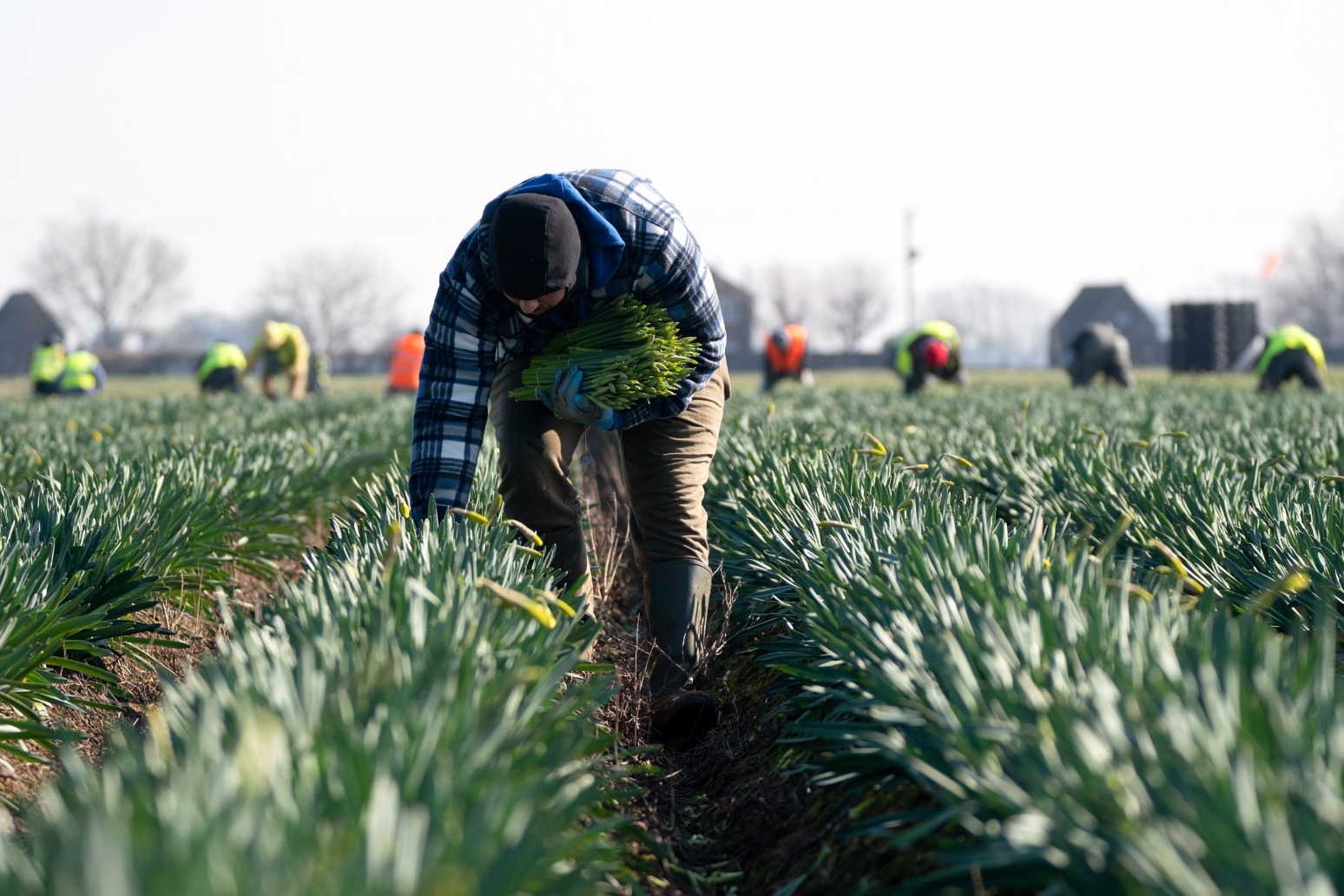 One in three workers are given less than a week’s notice of their shifts, rising to half of those earning below the voluntary real Living Wage, new research has suggested.

A fifth of workers have had their shifts cancelled unexpectedly and most are not compensated at their full rate of pay, the Living Wage Foundation said.

Its study found that many who have experienced short shift notice periods or cancellations are forced to pay higher childcare costs or increase reliance on credit as a result.

The survey of 2,000 found that among the 57% of whose job involves variable hours or shift work, over half (55%) reported having less than a week’s notice of their work schedules.

The foundation said its study highlighted the “extreme precariousness” of many jobs amid a worsening cost of living crisis.

The polling suggested that low paid workers, including cleaners, couriers and some NHS staff, were more affected by insecurity.

Katherine Chapman, director of the Living Wage Foundation, said: “We’ve long known that it costs to be poor, but this research shows it’s even more costly to be both poor and in insecure work.

“It’s shocking that half of workers earning below the real Living Wage are given less than a week’s notice of shifts, making it impossible to plan a life and resulting in extra costs such as last-minute childcare.

“In an unfolding costs of living crisis with energy bills set to rise even further, low-income households are facing ‘heat or eat’ decisions.

“That is why we’re calling on employers to join those who have already stepped up during this crisis and commit to provide workers with secure, guaranteed hours and notice of shift patterns, alongside a real Living Wage.”

TUC general secretary Frances O’Grady said: “No one should have to worry about having enough money to pay the bills because they don’t know what hours they’ll be working from week to week, but that is the reality for too many in the UK.

“Insecure work plagues our labour market, with more than a million workers relying on zero-hours contracts to get by.

“Ministers must finally deliver the employment bill they promised more than two years ago to ban zero-hours contracts. This includes bringing in decent notice of shifts and compensation for cancelled shifts.”

Angela Rayner, shadow secretary of state for the future of work, said: “The scourge of insecure work and poverty wages is blighting too many lives. A job should provide security, prosperity and respect, and it should allow you to look after your family.

“We need a new deal for working people. Labour has committed to ending the era of insecure work. We will end zero-hours contracts and create a single status of ‘worker’ so everyone has the employment rights they need.

“Labour will also ensure all workers get reasonable notice of any change in shifts or working time, with wages for cancellation without notice being paid to workers in full.” 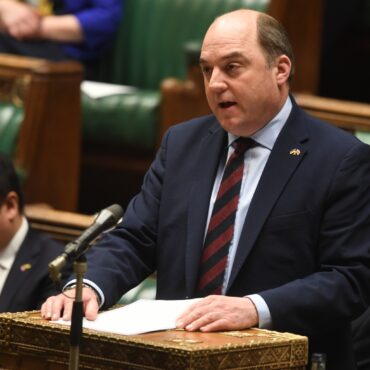 New laws to tackle “dirty money” in the UK have been fast-tracked through Parliament in a bid to target Russian oligarchs over the Ukraine invasion. Royal assent was granted for the Economic Crime (Transparency and Enforcement) Act as the Houses of Parliament sat beyond midnight to ensure the measures became law. The UK Government is now expected to announce further sanctions in response to Russia’s aggression against Ukraine. The legislation […]