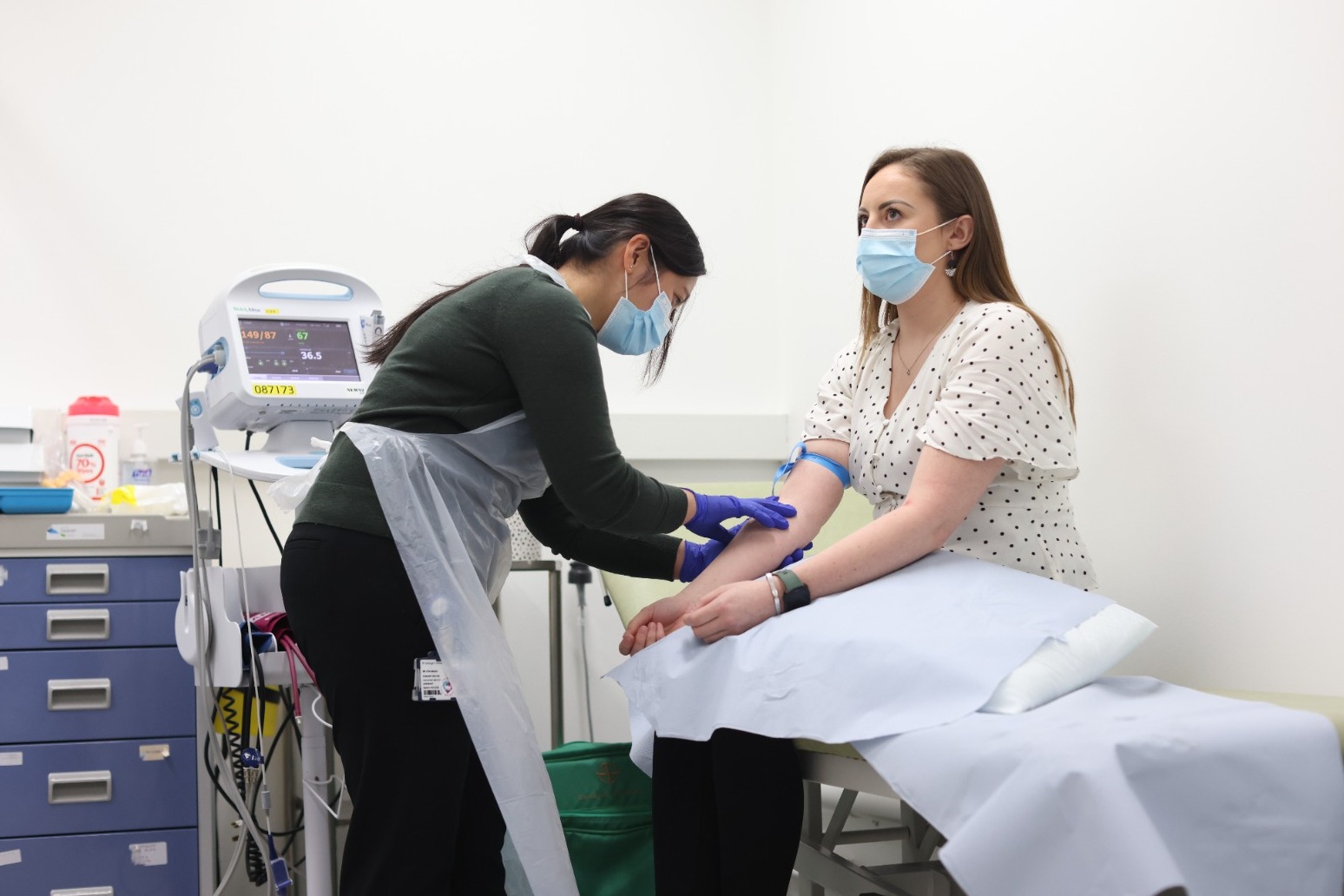 People who have Omicron are more likely to have a sore throat and less likely to lose their smell compared to Delta, a new study has found.

The research indicates people are also less likely to be admitted to hospital with the current dominant variant and that symptoms do not last as long in those who have been vaccinated than with Delta (6.87 days versus 8.89 days).

The findings support previous studies that suggest the incubation time and period of infectiousness for Omicron is shorter than for previous coronavirus variants.

According to the research, the biggest difference was in the loss of sense of smell, which appeared in 52.7% of Delta cases, and showed up in less than 20% of Omicron cases.

The two Covid-19 symptoms that were consistently more prevalent in both variants – regardless of vaccination status – were a sore throat and hoarse voice.

Researchers also found that some of the more debilitating symptoms, such as brain fog, eye burning, dizziness, fever and headaches were significantly less prevalent in Omicron cases.

Dr Cristina Menni from King’s College London said: “We observe a different clinical presentation of symptoms in those infected with Omicron compared to Delta.

“As we are moving even further away from the average patient having UK government ‘core’ symptoms ie fever, persistent cough, loss of smell, our results point to a different selection of symptoms that may indicate infection.

“To protect others, it is still important to self-isolate for five days as soon as you see any symptoms.”

Professor Ana Valdes, an honorary professor at King’s College London, said: “Although there is still a wide range of duration and severity of symptoms with Omicron, for vaccinated individuals we find on average a shorter duration of symptoms.

“This suggests that the incubation time and period of infectiousness for Omicron may also be shorter.”

Researchers from King’s College London and scientists from Zoe studied the symptoms of 62,002 vaccinated UK participants from the Zoe Covid Study App who tested positive between June 1 last year and November 27 2021, when Delta was dominant, and December 22 2021 to January 17 this year when Omicron was dominant.

The study will be presented at the European Congress of Clinical Microbiology & Infectious Diseases (ECCMID) this month in Lisbon. 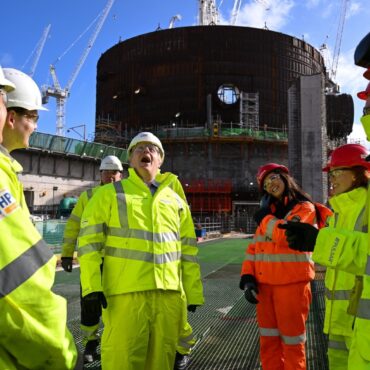 A multimillion-pound package has been announced to help support the “bold plans” of the Government’s new energy strategy. Business and Energy Secretary Kwasi Kwarteng said the £375 million investment will “unlock the enormous potential” of hydrogen and nuclear power. The financial package, announced on Friday, includes £240 million to fund low carbon hydrogen production projects, £5 million towards the acceleration of Carbon Capture and Storage (CCUS) Technologies, and a £2.5 […]