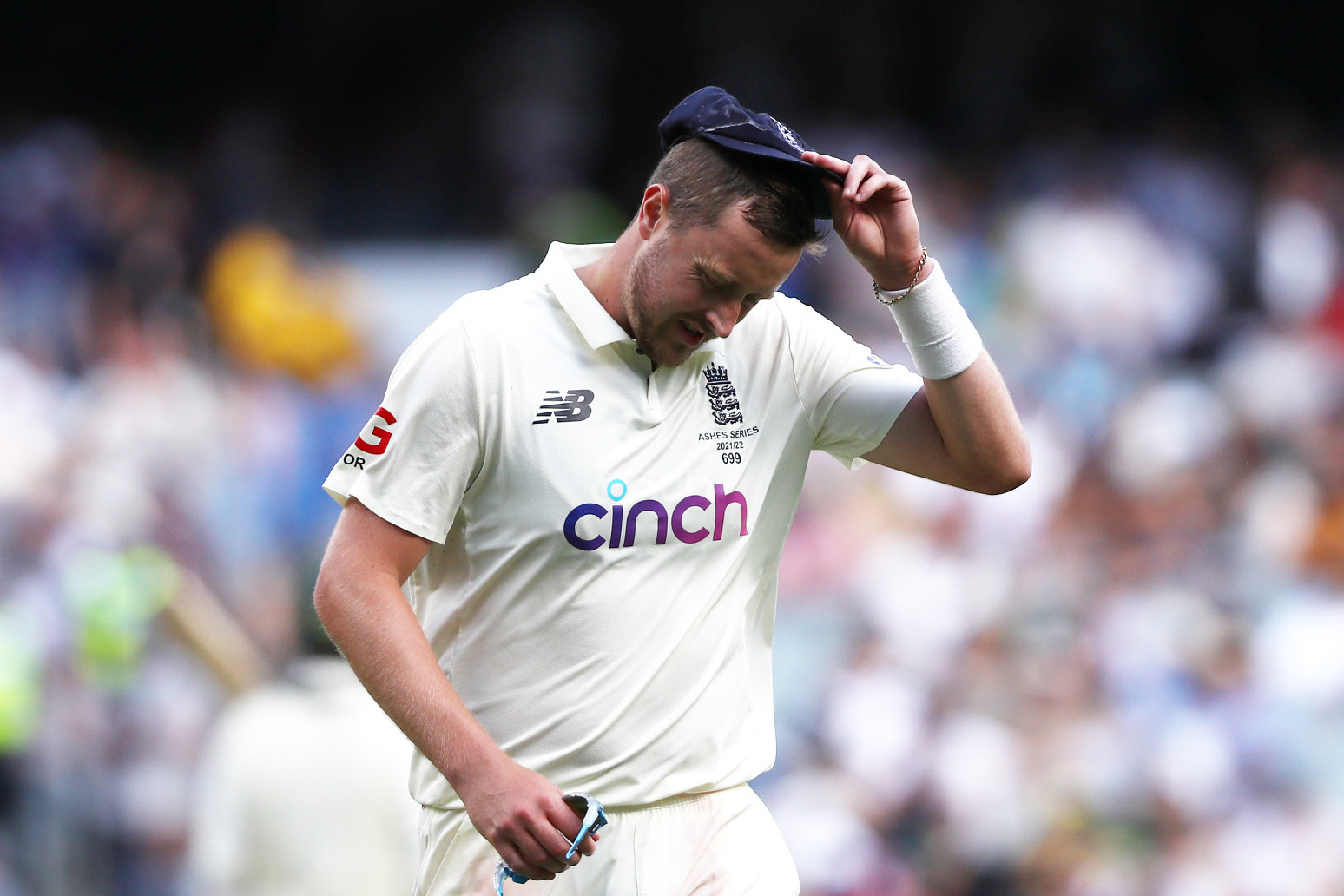 The series is all-square with one to play

Ollie Robinson has been ruled out of England’s series decider in the West Indies after another fitness setback.

The Sussex seamer had been earmarked for a key role in the Caribbean after senior bowlers James Anderson and Stuart Broad were left out of the squad, but has now failed to complete a single appearance on tour.

Robinson suffered a back spasm during the warm-up match against a CWI President’s XI and was confined to the sidelines during drawn games in Antigua and Barbados.

England were hopeful that he would be ready for action in time to line up in Thursday’s winner-takes-all third Test in Grenada, but were forced to make alternative plans after the 28-year-old struggled to reach 100 per cent during a dedicated net session on Tuesday.

Craig Overton also missed out at the Kensington Oval due to illness but he came through the workout strongly and replaced Matthew Fisher in the only change to the England XI.

Robinson’s lifestyle and conditioning were publicly questioned during this winter’s Ashes, mirroring private concerns within the management group, but it is understood things have been improving since Australia.

Unfortunately, he has not been able to get match ready and spent Wednesday’s final practice session doing one-to-one drills with strength and conditioning coach Phil Scott.

“Ollie wasn’t as good as we would have liked or he was expecting himself,” said captain Joe Root.

“It’s just frustrating for him as it is for me. He’s working very hard but there’s something that’s nagging away at him. I’m not sure exactly of the medical prognosis.

“He’s just got to keep on doing what he’s doing and trust in time that he’s going to get himself back.

“We all know how effective he has been and how good he’s been in his short career up to now so the sooner we can get him back the better.”

Had Robinson been available, England may have chosen to stand down Chris Woakes after two long, hard and ultimately disappointing outings for the all-rounder.

He now gets one more chance to make an impact overseas, with Saqib Mahmood retained after an impressive debut and Overton reclaiming his place from Fisher, who stepped in to debut at late notice last week.

“Craig’s ready to play. Over a long period of time he’s been knocking the door down and has never let us down,” said Root.

“He’s not express pace but he’s got that extra bit of height, he gets the ball moving around and he’s a really good all-round package.

“He gets stuck in, is desperate to do well and always fronts up. He puts in a really strong shift for the group and that’s really admirable.”

The prospects of a second spinner, in the shape of Lancashire leggie Matt Parkinson, receded once England saw the pitch in St George’s, with an encouraging smattering of live grass.

Root said: “I think we’re looking forward to a wicket with a bit more grass on it, as all of our seamers will be. By all accounts that’s what we’re expecting here.” 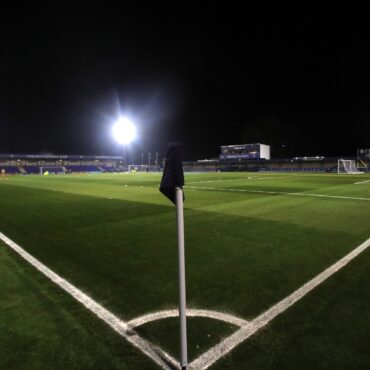 Chelsea’s Women’s Super League clash with Tottenham at Kingsmeadow has been postponed due to positive coronavirus cases in the Spurs squad. The clubs both released statements confirming the news at around 4.30pm on Wednesday, just over three hours ahead of the scheduled kick-off. Tottenham said on their official website: “Tottenham Hotspur Women can confirm that our Barclays FA Women’s Super League fixture at Chelsea this evening has been postponed. “The […]