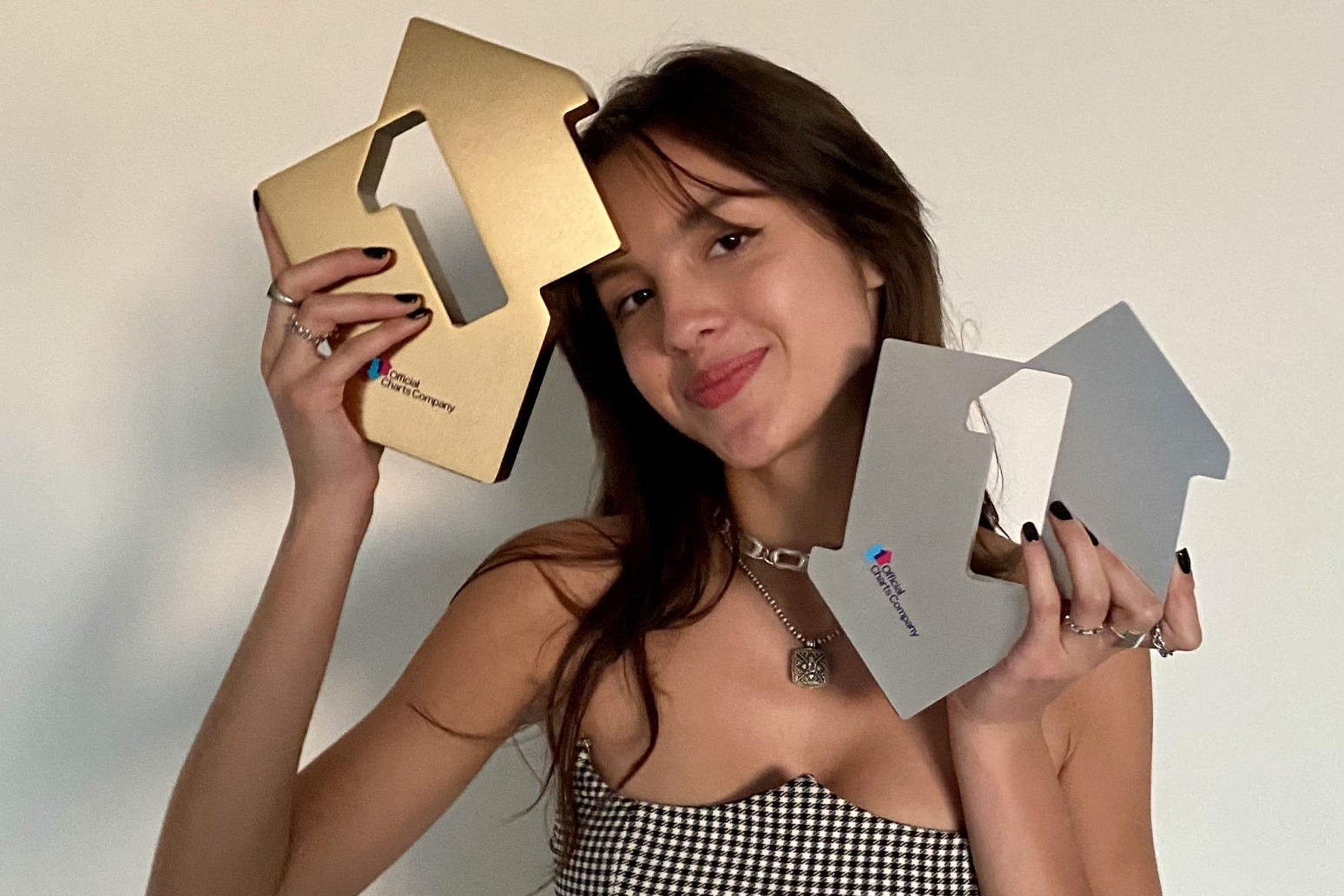 Olivia Rodrigo has celebrated the “little song that changed her whole life” as her debut single Drivers License reaches its one-year anniversary.

The US pop sensation, 18, shot to worldwide fame after the release of the global hit last January, which topped the charts in the UK and US.

The track went on to win song of the year at the MTV Video Music Awards and the Apple Music Awards.

It has also been nominated for record of the year at the 2022 Grammy Awards alongside global superstars including Abba, Billie Eilish and Lil Nas X.

Rodrigo shared a black and white video to Instagram of her singing the opening of the track and noted it had been recorded days after she first wrote the megahit.

She wrote: “Happy first birthday to the little song that changed my whole life.

“I made this video a day or two after I wrote drivers license in my living room (with a very squeaky sustain pedal lol).

“Thank u to everyone who has supported me so tenderly.

“Music is the most magical thing in the world.”

The singer, who previously acted in the Disney+ series High School Musical: The Musical – The Series, first made headlines when the track went viral online with the help of TikTok and claims of a potential love triangle amongst her Disney co-stars being the inspiration for the song.

In Rodrigo’s song, she sings about her heartbreak over a break-up and refers to a “blonde girl” who is “so much older than me”, and “everything I’m insecure about”.

However, Rodrigo rose above the speculation and continued to have a breakout year, with her follow-up singles Deja Vu and Good 4 U also enjoying incredible success.

Her debut album Sour also topped the charts in the UK and US and won album of the year at the Apple Music Awards and People’s Choice Awards, with another pending nomination from the Grammy Awards.

The singer has been named Time magazine’s Entertainer Of The Year. 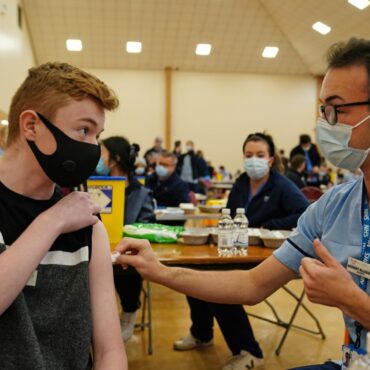 Parents of 12 to 15-year-olds have been urged to book Covid-19 vaccinations for their children as official figures showed more than 150,000 people have now died within 28 days of testing positive for the virus. Around half a million vaccination appointments are being made available online in England for the age group during January, a senior doctor has said – with slots available at around 500 walk-in sites and 300 […]