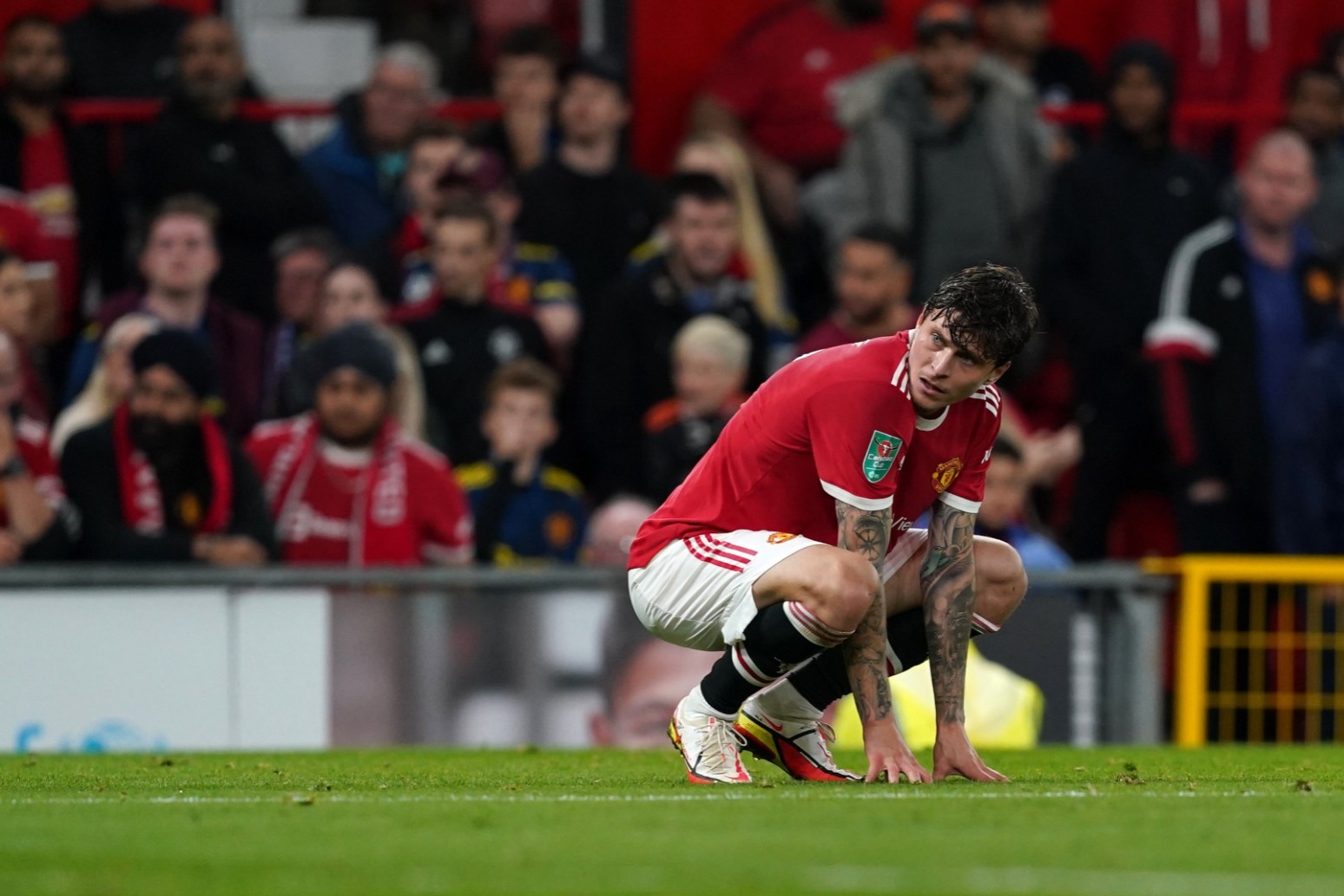 Just three days on from winning a thrilling Premier League clash at the London Stadium, the Red Devils were on the wrong end of the result

Just three days on from winning a thrilling Premier League clash at the London Stadium, the Red Devils were on the wrong end of the result as the sides resumed battle in Wednesday’s third-round clash.

Manuel Lanzini’s early goal proved the difference as West Ham won at Old Trafford for the first time since 2007 on a night when the hosts lacked coherency and failed to convert any of their 27 attempts.

Solskjaer made 11 alterations against a Hammers side showing 10 changes, with a fourth-round clash at home to champions Manchester City the reward for former United boss David Moyes and his team.

“Every game is important,” Solskjaer said.

“But I think you can see by the team selection that we’ve always used this competition when I’ve been here at the club to give minutes for ones who need it because we know it’s a very, very long season.

“I’ve never actually won this tournament, so that hunt will keep going because it’s a trophy I’d like to have.

“But we have to make the decisions to have the squad up to speed for the rest of the season and sometimes you have to take risks and make changes and we did.

“Great to see Alex Telles, of course, back on the pitch. He might have needed 10 or 15 minutes to get into the game.

“But we started poorly, we finished maybe the last five minutes too open but we had to go for it.

“27 shots shows that everyone gave it a good go. Can’t fault the attitude at all.

“I was pleased with the attitude and then a little bit of good fortune could have gone our way, a little bit more quality, and maybe a decision here or there that we don’t seem to get at the moment.”

Solskjaer says United were denied a “clear penalty” when Mark Noble pulled down Jesse Lingard shortly after Lanzini scored what proved to be the winner.

The Norwegian repeated the need to cut out the slow starts that have been a regular theme during his tenure, with the poacher’s instincts of Cristiano Ronaldo and Edinson Cavani sorely missed on Wednesday.

“Antho was the same as the rest of the team. We played some nice football, just we lacked some of that cutting edge and he knows what we want from him. He keeps on working and he’ll get his chances.”

This season’s Carabao Cup will not be providing United with their first silverware since 2017 but West Ham can dream after a performance that impressed West Ham first-team coach Stuart Pearce.

“Obviously we’re delighted with the result,” he said. “It’s a really tough place to come.

“We had to sustain pressure for periods of the game but I think we started the game very well, deservedly got in front and at the end of the game potentially could have two goals and maybe make the evening a little bit more comfortable for us bystanders in the stand.

“We’re delighted, we got real togetherness at this football club, and the players were fantastic tonight.

“We were really disappointed we didn’t get something for the weekend.

“I think on the day we were at least worthy of a point so we’re disappointed with that but United are an outstanding team, with a lot of talent within their group.

“We’re just aspiring to challenge the likes of United but the way the manager has got this club going and pulling for each other and a real togetherness, from the terraces right the way down, is absolute credit to David, really.” 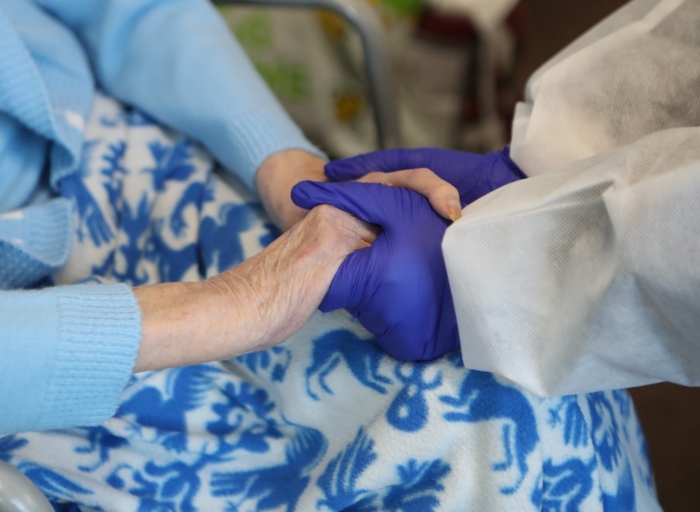 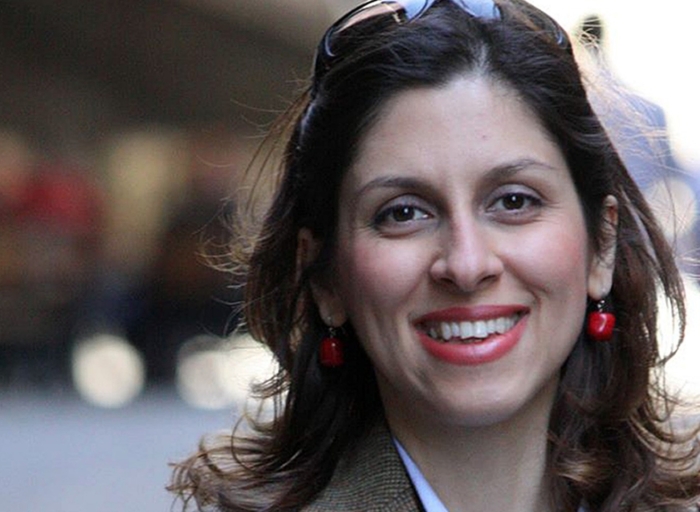