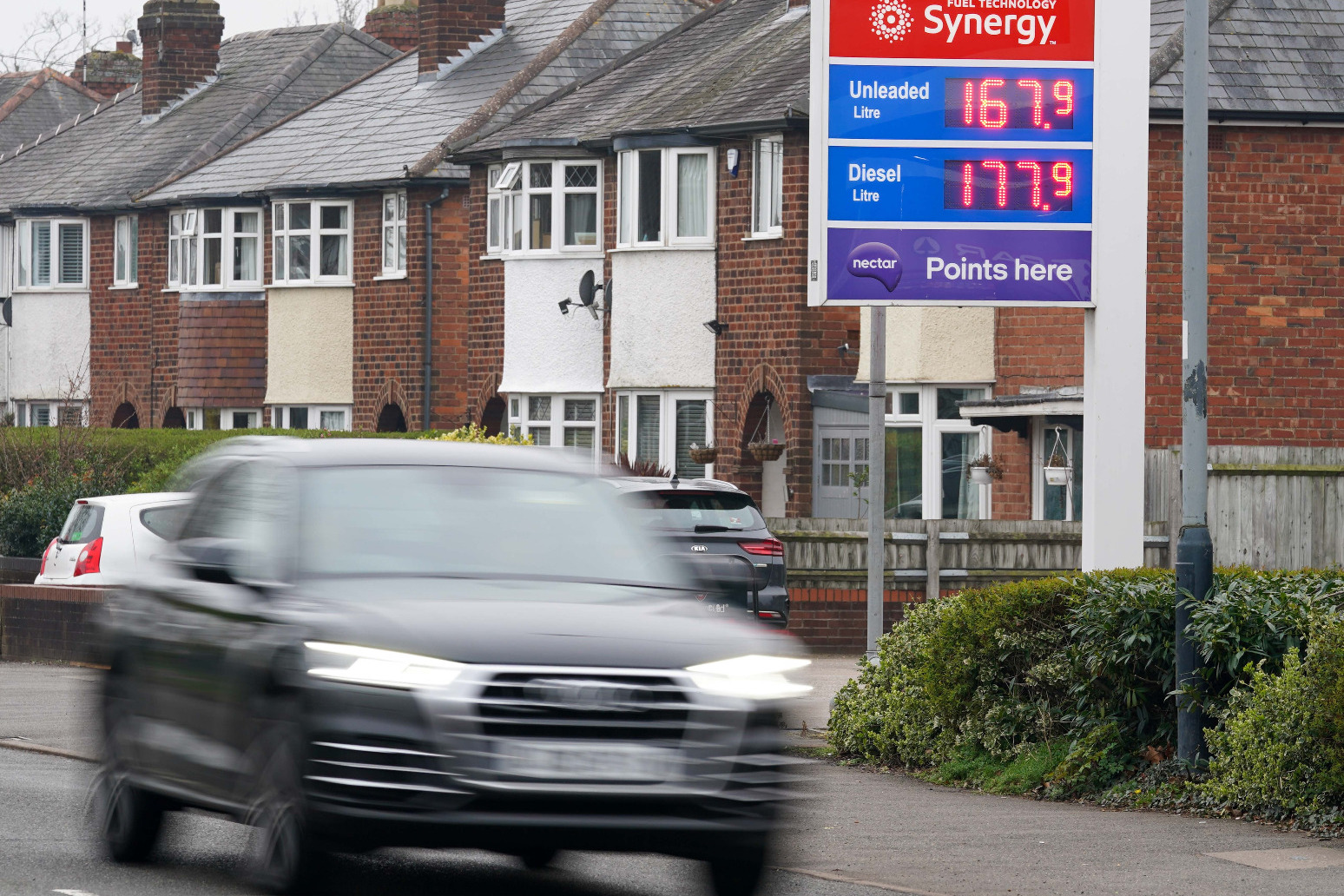 That’s according to the Royal College of Nursing

Nurses must be given more cash for soaring petrol prices otherwise patient care could suffer, the Royal College of Nursing (RCN) has said.

The union is calling on Chancellor Rishi Sunak to use next week’s spring statement to take urgent action over the rising cost of living.

It wants an urgent review of the NHS mileage rates and for NHS employers across the UK to provide an “immediate additional payment” to staff.

Mileage rates are set by the NHS Staff Council, which includes representatives from the Department of Health.

The RCN said petrol prices could lead to some nurses being unable to carry out frequent home visits to patients in need.

Nursing staff working in the community, some of whom drive hundreds of miles a week, have told the RCN that the cost of filling up their cars has risen by as much as £100 a month.

The union said it understood that the official trigger for a change in NHS mileage rates – a 20% increase or decrease in motoring or fuel costs over a 12-month average – has not yet been reached, but argued that action was needed now.

“He and the Health Secretary must reassure us that they do not expect nursing staff to subsidise the health service from their own pockets.

“District and community nursing staff who rely on their cars to visit patients are telling us they’re having to pay £100 more on fuel every month, putting an additional strain on their already tight finances.

“The situation is becoming unsustainable – what will happen if nursing staff can’t afford to fill up their cars? It is patients who will ultimately suffer.

“With many nursing staff already considering leaving the profession, this extra cost and pressure will not do anything to encourage people to stay.” 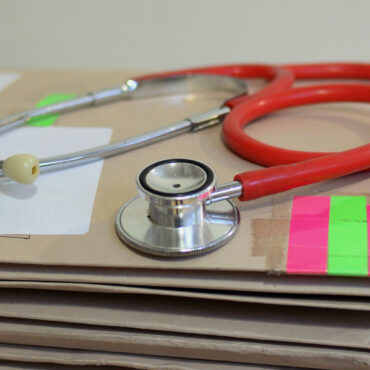