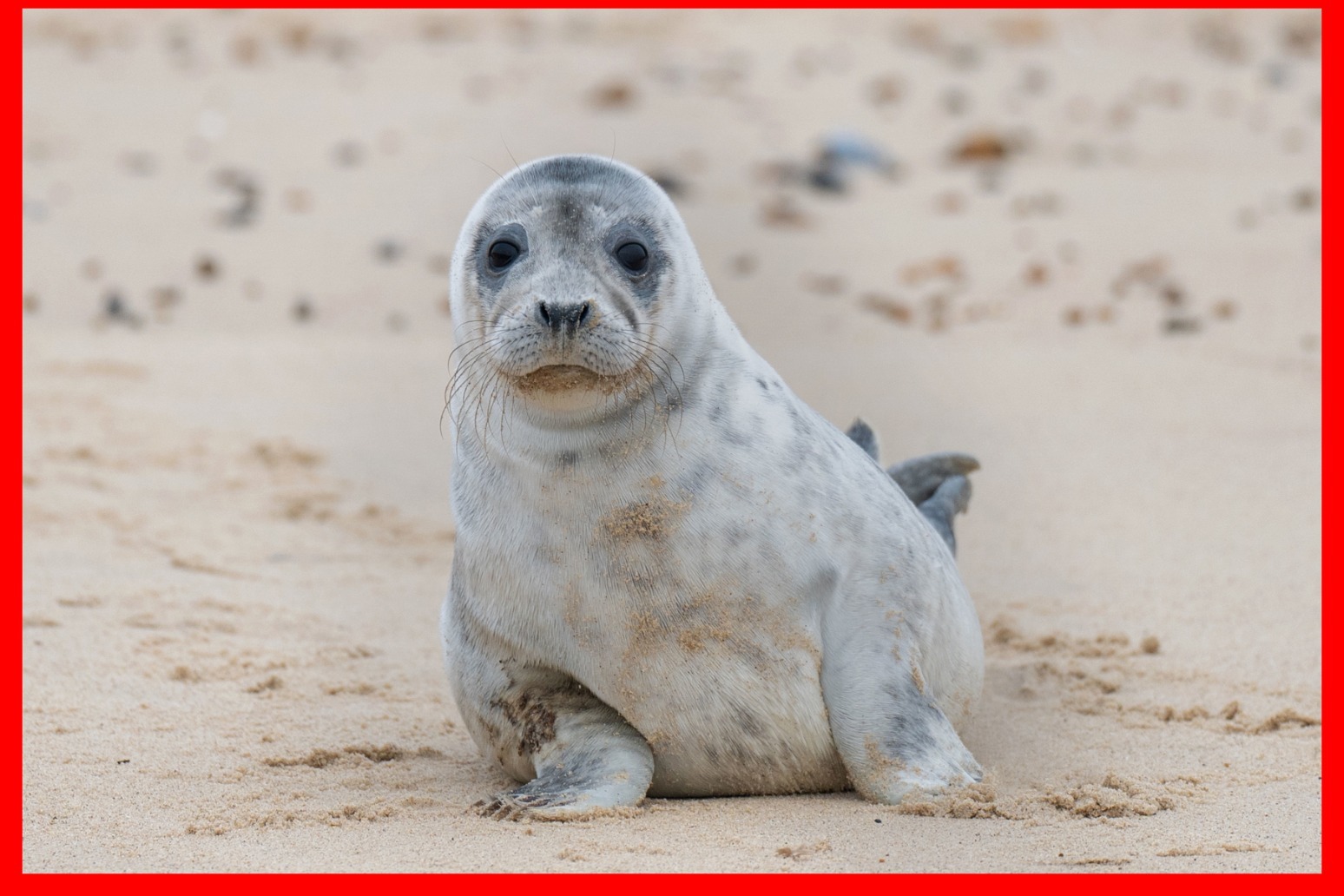 Pupping season for grey seals on a beach in Norfolk has seen births go from less than 100 to around 2,500 in 20 years.

Pupping season for grey seals on a beach in Norfolk has seen births go from less than 100 to around 2,500 in 20 years.

This year’s count was called off due to high tides which forced the animals on top of the dunes at Horsey Gap making it too dangerous for volunteers to carry out their usual count.

But Peter Ansell, chairman of Friends of Horsey Seals, said he would make an “educated guess” that a minimum of 2,500 grey seal pups had been born since November.

He said there has been a 10% increase each year, and told the PA news agency: “It’s a bit like the human population really.

“The older ones are living longer so they’re not dying off so quick, and the younger ones are reproducing at a rapid rate, and every year you’ve got a fresh batch of new mothers coming along, in addition to all the established ones.”

The seals are born on the stretch of beach between Waxham and Winterton.

Mr Ansell said if extra-high tides continue to happen then future counts may also have to be called off.

“This probably will happen again next year, because if we’re going to continue to get these extra-high tides then the seals will do what they’ve done this year – they’ll go for the high ground and we may find it impossible in future to do the counts.

“But we’re talking about nature here, and with nature you’ve no idea what’s going to happen next week, never mind next year,” he said.

Mr Ansell said he recalls a surge tide in about 2013 which was “like a mini-tsunami”, adding: “We lost about half the pups that were on the beach at that time.”

“They were swept out to sea and that was it,” he said.

Mr Ansell said there are plenty of open beaches further down the coast and there is a possibility the seals may migrate a little bit north or south.

“I really can’t forecast with any accuracy what’s going to happen next year.

“At the moment it currently has expanded from a very, very tiny strip of beach… in say 2002/2003 there were less than 100 seals on the beach.

“That gives you an idea the way they’ve been increasing.” 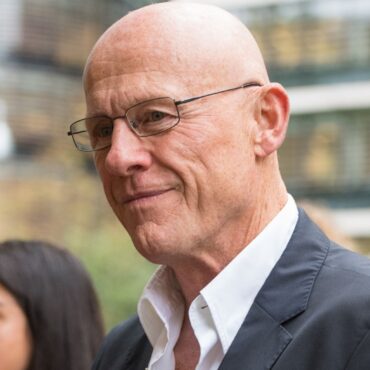 Businessman John Caudwell has vowed to shun tax avoidance schemes after using them to build his Phones4U empire in the 1990s. Mr Caudwell, 69, said he was “extremely proud” of paying into the UK system and “absolutely wouldn’t” use loopholes to save money again. Speaking to Lauren Laverne on the BBC’s Desert Island Discs, the businessman acknowledged he had taken advantage of tax avoidance schemes in order to be able […]