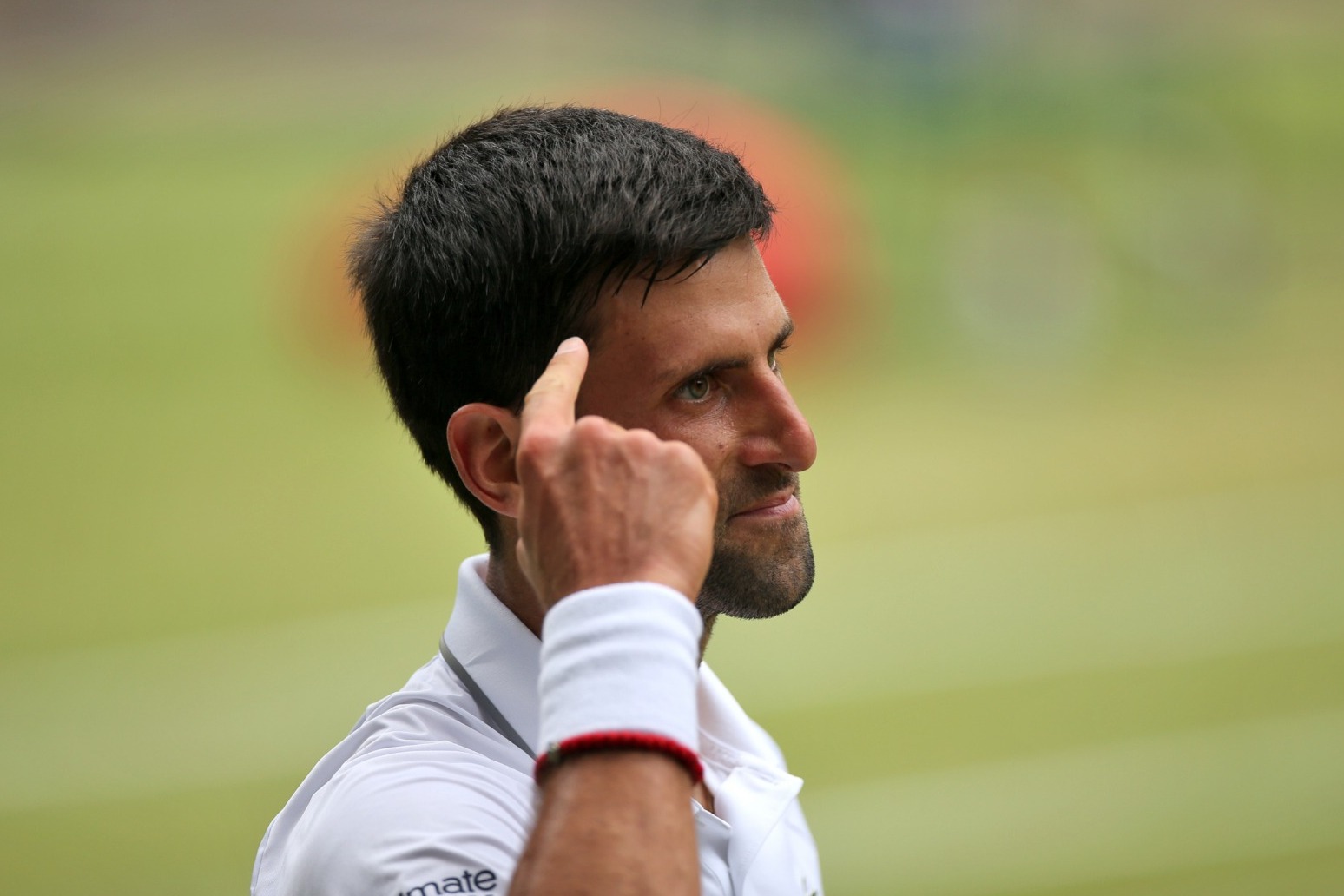 Novak Djokovic’s appeal against the re-cancellation of his visa has been confirmed for Sunday morning at the Federal Court of Australia.

After a hastily-convened appearance by both legal teams on Friday evening, following the decision of Immigration Minister Alex Hawke to cancel Djokovic’s visa for a second time on the grounds of “health and good order”, a brief procedural hearing was held on Saturday morning.

In it, Justice David O’Callaghan confirmed the case has been transferred from the Federal Circuit Court and that the main hearing will take place at 9.30am on Sunday (10.30pm on Saturday UK time).

Djokovic is due to play his first-round match at the Australian Open against fellow Serbian Miomir Kecmanovic on Monday.

The world number one’s legal team revealed their grounds for appeal would centre on the irrationality of the decision, with the threshold for success much higher than in the first hearing.

It emerged on Friday that Hawke based his finding not on the validity or otherwise of Djokovic’s medical exemption but on the potential for his continued presence in the country to stoke anti-vaccination sentiments and a threat to public order.

Hawke cited Djokovic’s status as a “high profile unvaccinated individual, who has indicated publicly that he is opposed to becoming vaccinated against Covid-19” and said he had “publicly expressed anti-vaccination sentiment”.

Hawke stated his belief that not cancelling the visa could encourage Australians not to take the vaccine, increasing pressure on the health service.

“I consider that his ongoing presence in Australia may pose a risk to the good order of the Australian community,” he said.

Hawke gave significant weight to Djokovic’s admission that he attended an interview with l’Equipe last month despite knowing he had tested positive for Covid-19 and argued Australians may follow suit.

“I have also given consideration to the fact that Mr Djokovic has, in the past, shown an apparent disregard for the need to isolate following the receipt of a positive Covid-19 test result,” he said.

Djokovic’s release from detention on Monday resulted in police pepper spraying his supporters and Hawke cited the possibility of civil unrest, although his lawyers will argue on Sunday that the same could result from his deportation.

Hawke, meanwhile, dismissed Djokovic’s arguments that the cancellation of his visa would either be seen as politically motivated or jeopardise the viability of the country hosting the Australian Open.

Djokovic had been waiting since a judge overturned the original decision on Monday to find out whether Hawke would use his powers to reimpose the penalty.

And, just before 6pm (7am UK time) on Friday, Hawke released a statement, saying: “Today I exercised my power under section 133C(3) of the Migration Act to cancel the visa held by Mr Novak Djokovic on health and good order grounds, on the basis that it was in the public interest to do so.

“This decision followed orders by the Federal Circuit and Family Court on 10 January 2022, quashing a prior cancellation decision on procedural fairness grounds.

“In making this decision, I carefully considered information provided to me by the Department of Home Affairs, the Australian Border Force and Mr Djokovic.

“The Morrison Government is firmly committed to protecting Australia’s borders, particularly in relation to the Covid-19 pandemic.”

The decision means Djokovic also faces a three-year ban from the country, which could mean he never plays at the Australian Open again, although that can be waived.

The situation has dominated global news since Djokovic was detained at Melbourne airport last Thursday morning after Border Force officials concluded he did not have the right paperwork to enter the country.

The nine-time Australian Open champion had received an exemption through Tennis Australia from strict coronavirus vaccination rules for arrivals into the country by virtue of having tested positive last month.

Two other individuals – Czech player Renata Voracova and an official – with the same exemption were subsequently told they could not stay in the country and left before Judge Anthony Kelly ruled in favour of Djokovic on Monday.

Djokovic headed straight to Melbourne Park after being freed and had practised every day since, including early on Friday morning, but his hopes of staying in the country appeared to fade as the week went on following revelations about his behaviour following his positive test.

He also admitted his declaration form falsely claimed he had not travelled in the 14 days prior to his trip to Australia, which he attributed to a mistake from his agent.

There has been strong criticism of the way the Australian Government has handled the situation but public opinion has been firmly in favour of Djokovic being sent home.

Sympathy has also been in short supply from his fellow players, many of whom were sceptical of taking the vaccine, with world number four Stefanos Tsitsipas telling India’s WION news channel: “A very small group chose to follow their own way and it kind of makes the majority look like they’re all fools.”

“I just want it obviously to get resolved. I think it would be good for everyone if that was the case. It just seems like it’s dragged on for quite a long time now, and it’s not great for tennis, not great for the Australian Open, not great for Novak.” 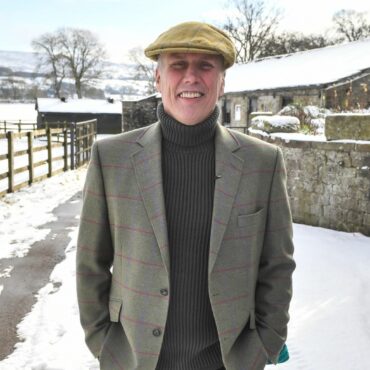 Happy Mondays dancer Bez has said he is “bruised and battered” from Dancing On Ice but the experience does not compare to his scariest challenge on Jack Osbourne’s Celebrity Adrenaline Junkie. The 57-year-old has had several serious falls during his skating training but said he has made “major progress” in the last two days. The ITV show this year also features Coronation Street actress Sally Dynevor, Love Island’s Liberty Poole […] 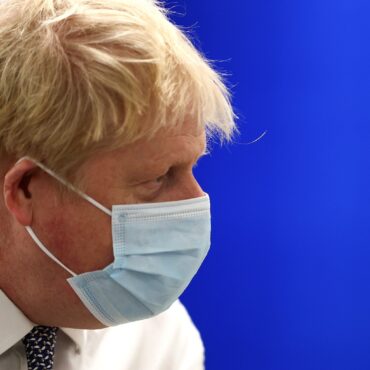 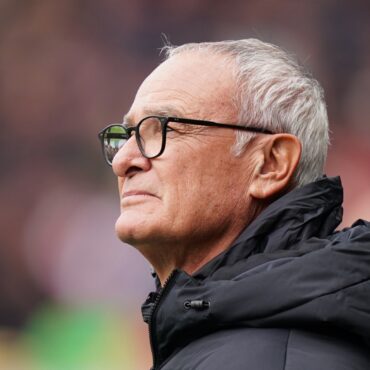