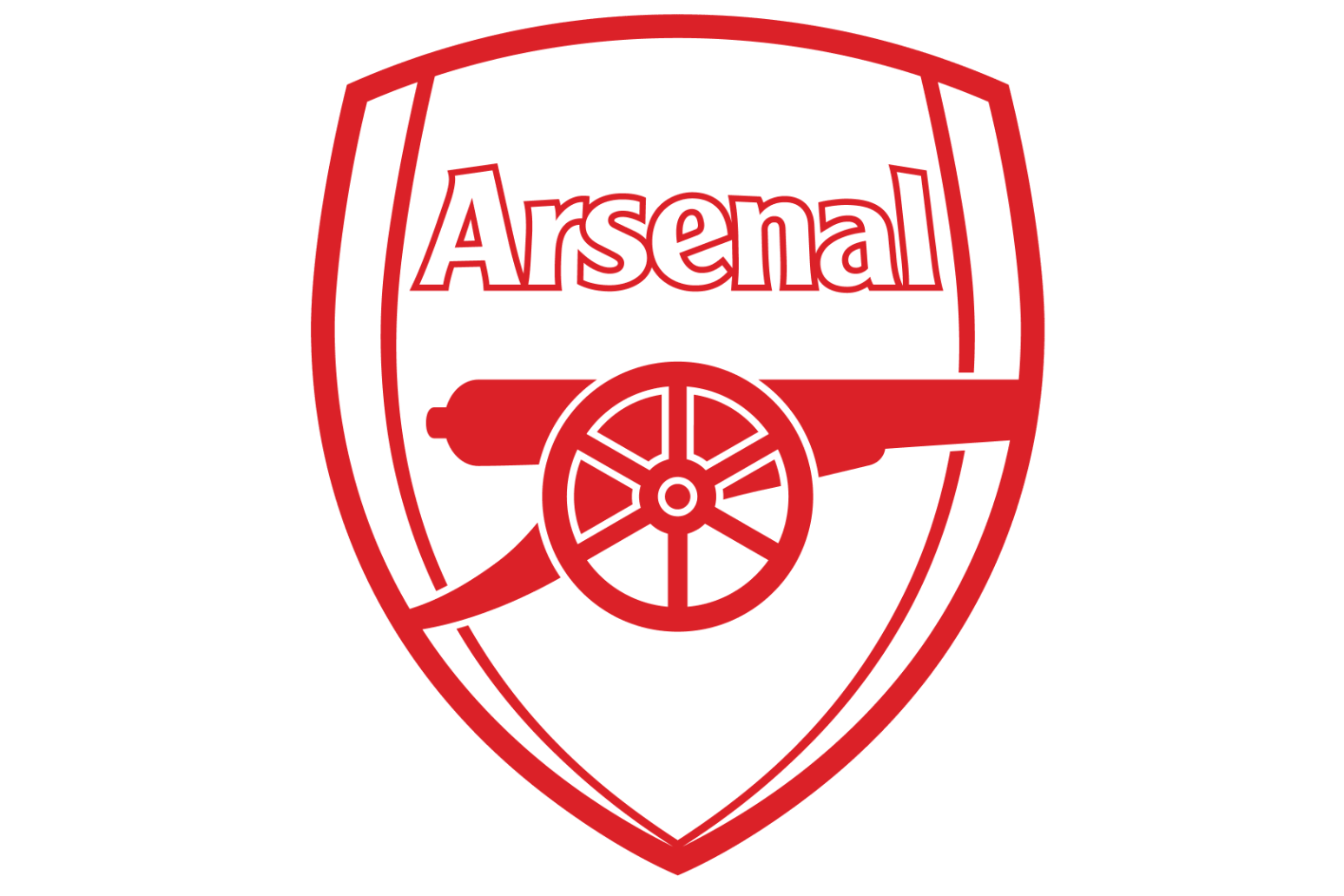 Arsenal’s request to have Sunday’s north London derby at Tottenham postponed has been granted.

Arsenal’s request to have Sunday’s north London derby at Tottenham postponed has been granted.

The Gunners, who played out a goalless draw with Liverpool on Thursday, made an application to the Premier League on Friday due to a host of players being unavailable.

A mixture of coronavirus, injuries, suspension and players being away at the African Cup of Nations led to Arsenal “reluctantly” taking the step to ask for a postponement.

“Following a request from Arsenal FC, the Premier League Board met today and regrettably agreed to postpone the club’s away fixture against Tottenham Hotspur, due to be played at 4:30pm on Sunday 16 January,” a statement read.

“With Arsenal having fewer than the required number of players available for the match (13 outfield players and one goalkeeper), the board accepted the club’s application.

“The decision is a result of a combination of Covid-19, existing and recent injuries and players on international duty at the Africa Cup of Nations. All clubs are able to apply for a postponement if Covid-19 infections are a factor in their request.”

An Arsenal statement added: “We are disappointed to announce that Sunday’s north London derby at Tottenham Hotspur has been postponed.

“We know how much this match means to our fans around the world, but the Premier League has made the decision to postpone the match, due to many players across our squad currently being unavailable as a result of Covid-19, existing and recent injuries, in addition to players away with their countries at AFCON.”

Martin Odegaard was absent for the Gunners’ Carabao Cup semi-final first leg with Liverpool due to Covid-19 while Emile Smith Rowe and Takehiro Tomiyasu were missing due to injuries.

Granit Xhaka received a red card during the 0-0 draw, ruling him out of Sunday’s match, and Cedric Soares suffered an injury with Arsenal already without Thomas Partey, Mohamed Elneny, Nicolas Pepe and Pierre-Emerick Aubameyang due to their international commitments.

Mikel Arteta said on Friday that Arsenal’s “intention is always to play” but Ainsley Maitland-Niles and Folarin Balogun have left on loan this month to join Roma and Middlesbrough respectively while the club’s Under-23s were able to play out a 1-1 draw with West Ham in Premier League 2 on the same day.

Saturday’s scheduled top-flight match between Burnley and Leicester had already been postponed on Friday due to the Clarets being unable to raise a team.

A second FA Women’s Super League fixture has also been called off after Arsenal confirmed the request of opponents Reading to have their match rearranged was granted by the Football Association.

A statement from the north London club on Saturday read: “We can confirm that Sunday’s Barclays FA Women’s Super League fixture against Reading has been postponed after the Football Association approved a request from Reading.”

A Reading statement added: “We apologise for any inconvenience this causes to supporters planning to attend.

“The health, safety and welfare of players, the coaching teams and club staff remains of paramount importance and we would like to wish all those affected a swift and full recovery.”

Everton’s scheduled WSL game at home to Chelsea this weekend had already been postponed on Friday due to Covid-19 issues in the hosts’ camp. 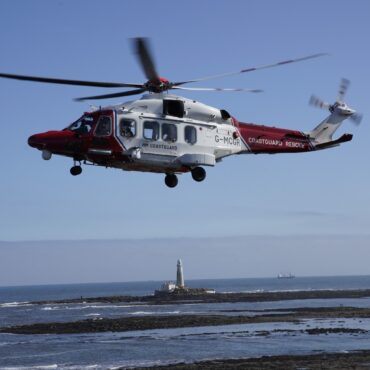 Coastguard was set up 200 years ago to combat smuggling

Her Majesty’s Coastguard is celebrating its 200th anniversary since it was orginally established to combat smuggling. As soon as medieval taxes were charged on imports and exports, people started smuggling and by 1743, it is estimated that half the tea drunk in the Britain was illegally imported. Smuggling became highly profitable but left people living in fear with violent reprisals common against informers and revenue officers even being murdered with […]