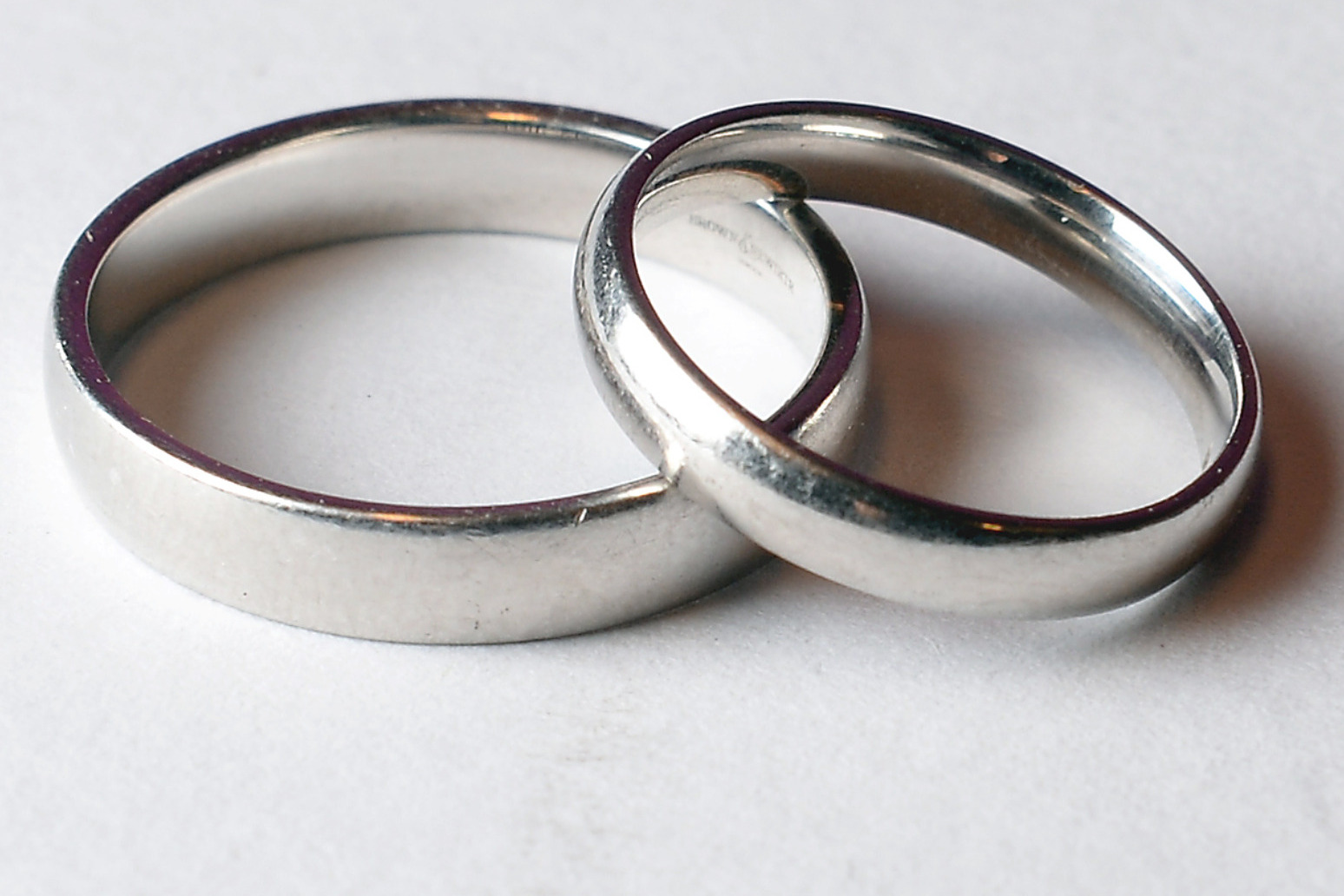 From Wednesday, married couples in England and Wales will be able to start proceedings without apportioning blame as no-fault divorce legislation comes into force

Campaigners have heralded the biggest shake up of divorce law in half a century as a “hallelujah moment” for couples wishing to split amicably.

From Wednesday, married couples in England and Wales will be able to start proceedings without apportioning blame as no-fault divorce legislation comes into force.

Campaigners say it will help couples move forward, rather than dredge up the past, and enable them to secure the best outcome for their family without unnecessary conflict.

Stuart Ruff, partner at the south London and Kent law firm Thackray Williams, said: “This is the legal watershed that couples have been desperately waiting for.

“It is truly a hallelujah moment and will save couples untold pain of having to blame somebody for a divorce.”

Tini Owens, whose case sparked the campaign for a law change almost four years ago, called the move an “important milestone”.

She lost a Supreme Court fight in 2018 after failing to convince judges that her 40-year marriage should end.

She said: “No-one should have to remain in a loveless marriage or endure a long, drawn out and expensive court battle to end it.

“This change in the law guards against that happening and I welcome it.”

He said: “In addition to reducing potential conflict by removing the issue of blame from the divorce law, there are lots of positives to be taken from the new law, not least in allowing joint applications for divorce for the first time, removing the ability of one spouse to defend a divorce and simplifying the divorce terminology and language.”

Anyone thinking this law change will usher in “quickie divorces” would be mistaken, he said, as there is a minimum 20 weeks between starting proceedings and applying for a conditional order, and a further six-week period before divorce is granted.

Until this week in England and Wales, unless someone could prove there was adultery, unreasonable behaviour or desertion, the only way to obtain a divorce without their spouse’s agreement was to live apart for five years.

Co founder Kate Daly said the group “fiercely contest” claims that the new legislation will undermine the sanctity of marriage, instead saying it enables divorce to be achieved “in a less punishing, more collaborate way”.

Elspeth Kinder, partner and head of family law at JMW Solicitors, said there is likely to be a temporary spike in applications because some couples have delayed acting until the rules change.

She said couples applying for divorce together “may well become the standard process as lawyers seek to minimise conflict” and the new legislation will “massively speed up” the process for couples who previously would have elected to divorce on the basis of two years’ separation.

The National Family Mediation charity said it is preparing for what it expects to be its busiest month ever, with its mediators ready for a “flood of enquiries”.

Experts warned the move could bring some unintended consequences.

She added: “Divorce lawyers have rightly spent years lobbying for the end of the often-toxic ‘blame game’.

“However, if couples no longer articulate the demise of their marriage in this way, it is unclear where the feelings of loss, grief and anger will manifest themselves.

“This may need to be addressed through other services, including counselling.”

Groups also called for more support for children whose parents split up.

The Family Solutions Group welcomed the introduction of no-fault divorces but said it is “only one part of the jigsaw”, calling for more help to reduce conflict for children whose parents are separating.

The Positive Parenting Alliance said the positive move is “far from the great leap forward that’s needed to provide the fundamental changes required to safeguard the mental health of children around parental breakdown”.

Founder James Hayhurst said: “Now we need to start thinking very differently and more broadly about the whole issue of relationship breakdown and divorce, which should be treated as an urgent health and wellbeing issue – for both parents and children.” 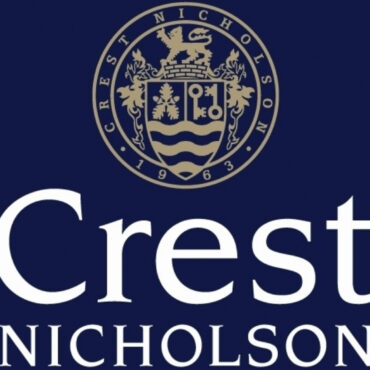