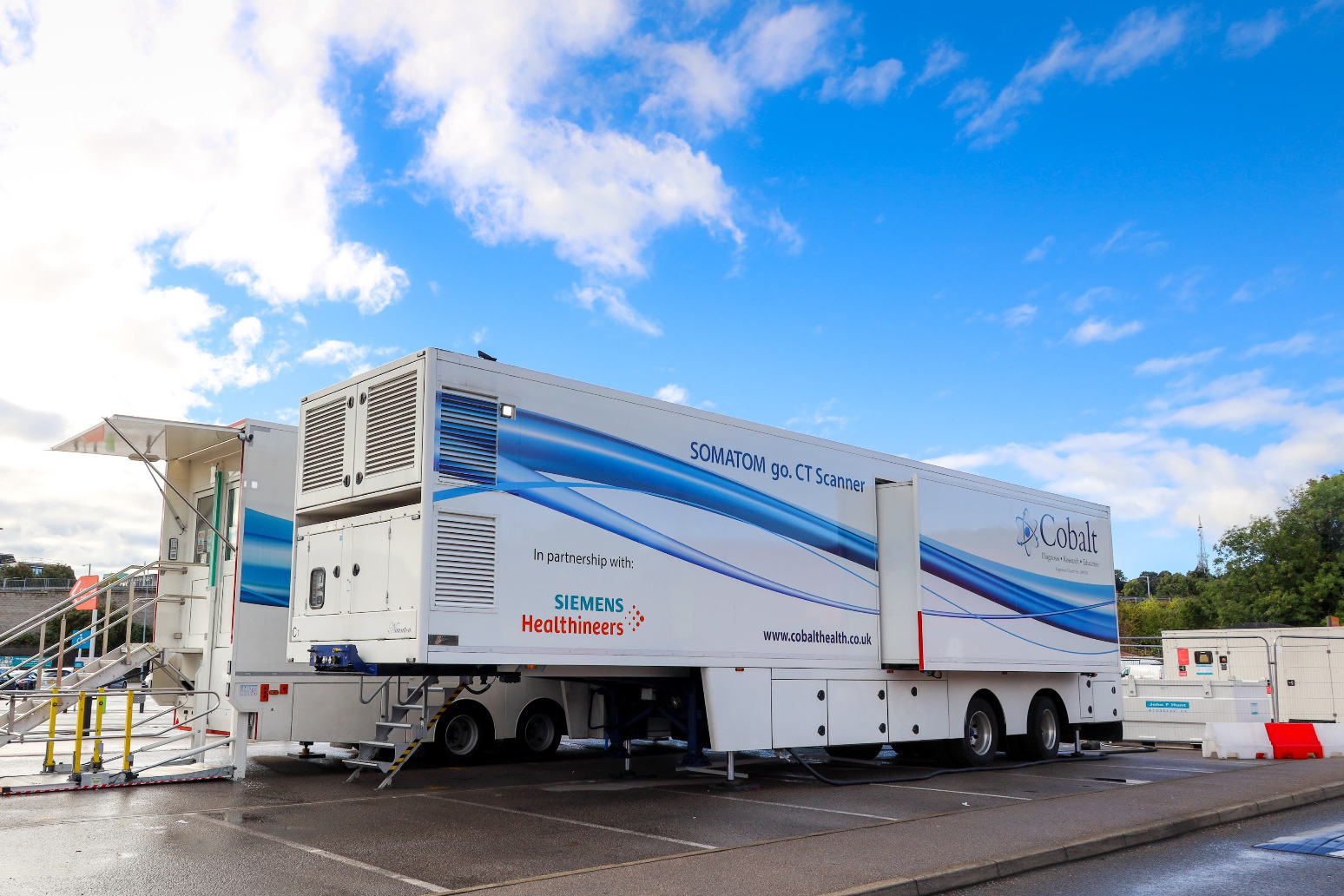 The health service says so far, 23 existing truck sites have issued up to 25,000 invitations every month

NHS chiefs are urging people to take up invitations for lung cancer check-ups after hundreds were diagnosed with the disease in mobile trucks.

The NHS said teams have diagnosed 600 people with the disease in travelling trucks, which visit convenient community sites across the UK, like supermarkets and sports centres, aiming to make it easier for people to access check-ups.

Dame Cally Palmer, NHS cancer director, said: “These lung checks can save lives – by going out into communities we find more people who may not have otherwise realised they have lung cancer – with hundreds already diagnosed and hundreds of thousands due to be invited.”

“The trucks are conveniently located to make them easy to access and it is vital that as soon as you are invited, you take up the offer and come forward for these potentially life-saving checks.

“The rollout of our Targeted Lung Health Check Programme is a huge step towards reaching our NHS Long Term Plan ambitions of catching thousands more cancers at an earlier stage when they are easier to treat.”

It comes as new figures show only a third (35%) of patients go to their lung health check when invited by the NHS.

The NHS said those most at risk of lung cancer, like former or current smokers, are invited for a “Lung MOT” in the mobile trucks. Those who are highest at risk will also be given an on-the-spot chest scan.

The trucks are especially travelling to areas of the country with some of the highest death rates from lung cancer.

The teams have also identified thousands of people with other undiagnosed conditions including respiratory and cardiovascular disease, enabling them to access the treatment they need earlier.

The community initiative, which is part of the NHS Targeted Lung Health Check Programme, has seen more than three quarters (77%) of cancers caught at either stage one or two, giving patients a much better chance of beating the illness.

This compares to less than a third of cancers caught at either stage one or two in 2018.

The health service said so far, 23 existing truck sites have issued up to 25,000 invitations every month.

A further 20 NHS lung truck sites are due to go live shortly with the capacity to invite 750,000 more people at increased risk for a check, in efforts to catch thousands more cancers at an earlier stage.

Professor Peter Johnson, NHS clinical director for cancer, said: “Lung cancer can often be hard to detect at an early stage and so these checks, close to people’s homes, show how the NHS is taking action to find more people with cancer.

“Lives are saved when cancers are caught early and when more people are referred for tests, which is why the NHS has put so much effort into early diagnosis in recent years.

“We know that some people had concerns seeking help during the pandemic but if you do have a worrying symptom or have been coughing for three weeks or more, please do contact your GP and get checked out.”

The NHS estimates that 7,700 cases will be caught earlier by 2024-25 after as many as 1.5 million people will have been invited for a lung health check. 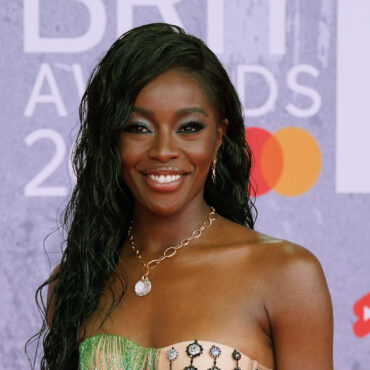 Odudu was a finalist in the 2021 series of Strictly but was forced to pull out of the live event after suffering a torn ligament AJ Odudu has said she knows in her “heart of hearts” that she has had to jump through “many more hoops” than some of her white counterparts. The TV presenter and former Strictly Come Dancing contestant, 34, spoke about the challenges she has faced in […]