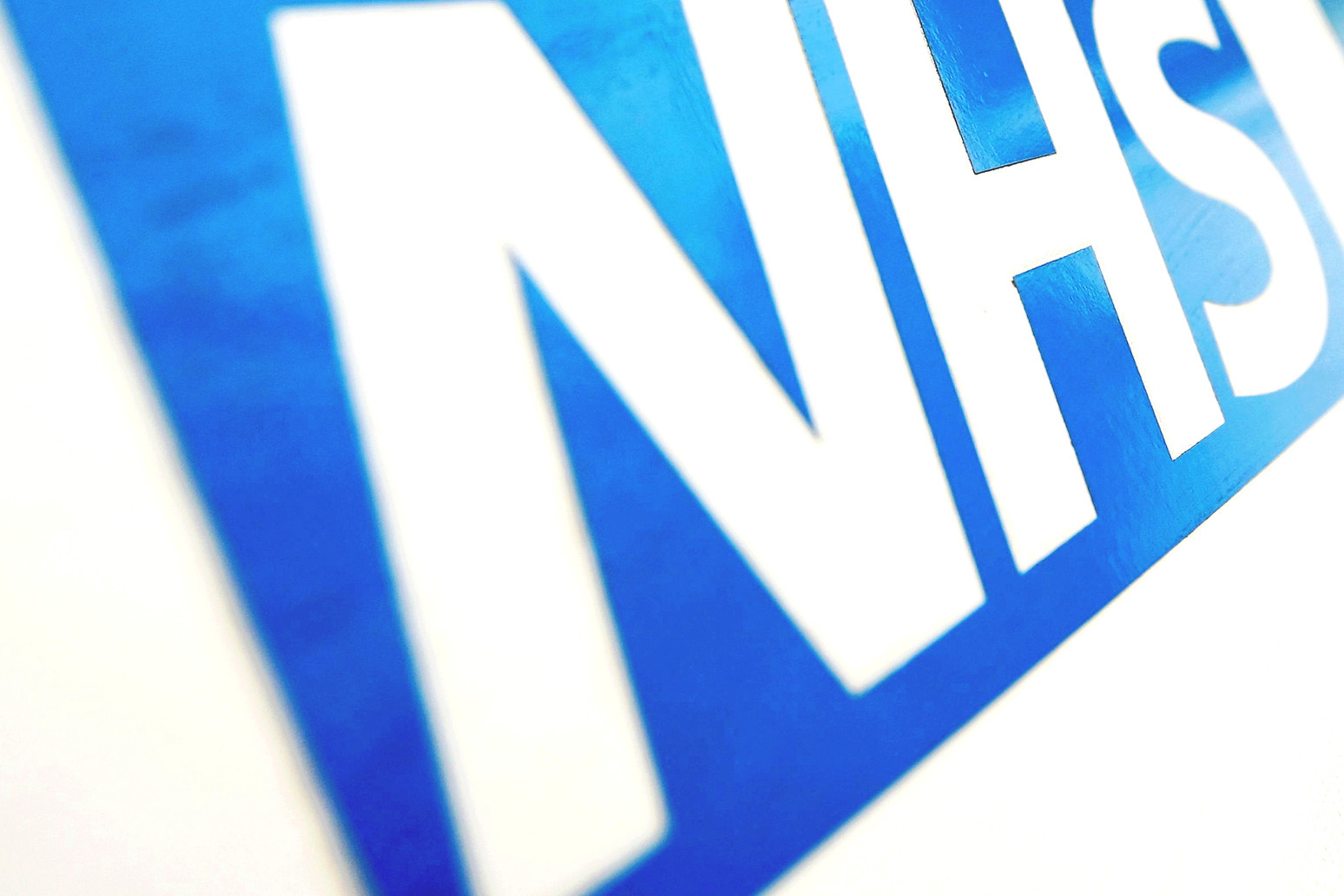 It will take place at 11am

A minute’s silence is to be held to pay respect to the sacrifices made by health and social care workers on the second anniversary of coronavirus being declared a global pandemic by the World Health Organisation (WHO).

NHS Charities Together will hold a remembrance service at the National Memorial Arboretum in Staffordshire on Friday, which will be broadcast live and will feature representatives from the social sector and NHS.

The charity says the event, which will include a minute’s silence at 11am, will be an opportunity to “reflect on the impact of the pandemic for everyone, as well as wider ongoing loss being felt across the world”.

Fliss Pass, an acute oncology clinical nurse specialist who is to speak at the event, said: “As healthcare professionals, over the last two years, we have often found ourselves in impossible situations.

“When we had to arrange Zoom calls with people’s families to say goodbye, the tears in their eyes were heart-breaking.

“I still can’t imagine the pain it caused families to lose their loved ones in this way.

“Afterwards, we would be left alone with our patients at the end – sometimes the only person who could stay by their side and hold their hand as they died.

“As nurses we are used to people dying and talking about death, but the pandemic broke me.”

Frontline workers will also share poems and testimonies, while 10 blue heart wreaths will be laid to represent different parts of the workforce, patients, and global losses and sacrifice.

The Birmingham Women and Children’s Hospital Choir and opera singer Rhys Meirion will to perform at the event.

Ellie Orton, chief executive of NHS Charities Together, said: “NHS and social care staff have given so much over the last two years, working with dedication and commitment to care for us all, and tragically many have lost their lives in this service.

“Today we honour and thank them for everything they have done – including those who continue to make sacrifices every day, as the NHS recovers from the most challenging time in its history.”

A YouGov survey of more than 1,000 NHS employees in the UK, carried out in January, found that almost one in four (24%) had directly lost colleagues because of the virus.

The anniversary of the declaration of a pandemic comes as the WHO reported that the number of new coronavirus cases had decreased by 15% in Europe between February 28 and March 6 2022. 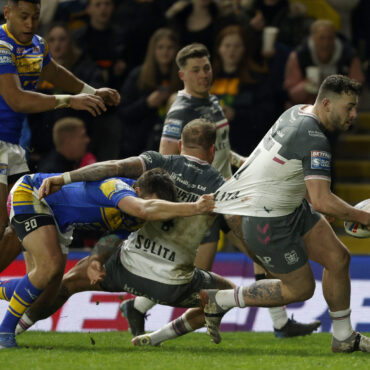 The Black and Whites won 31-8 at Headingley England discard Jake Connor produced another masterclass to help Hull to an impressive 31-8 rout of lacklustre Leeds. A fortnight after producing six try assists in the Black and Whites’ win over Salford, the former Huddersfield full-back scored two first-half tries and created one for winger Adam Swift as Hull established an unassailable 18-0 half-time lead. Makeshift scrum-half Joe Lovodua, one of […]