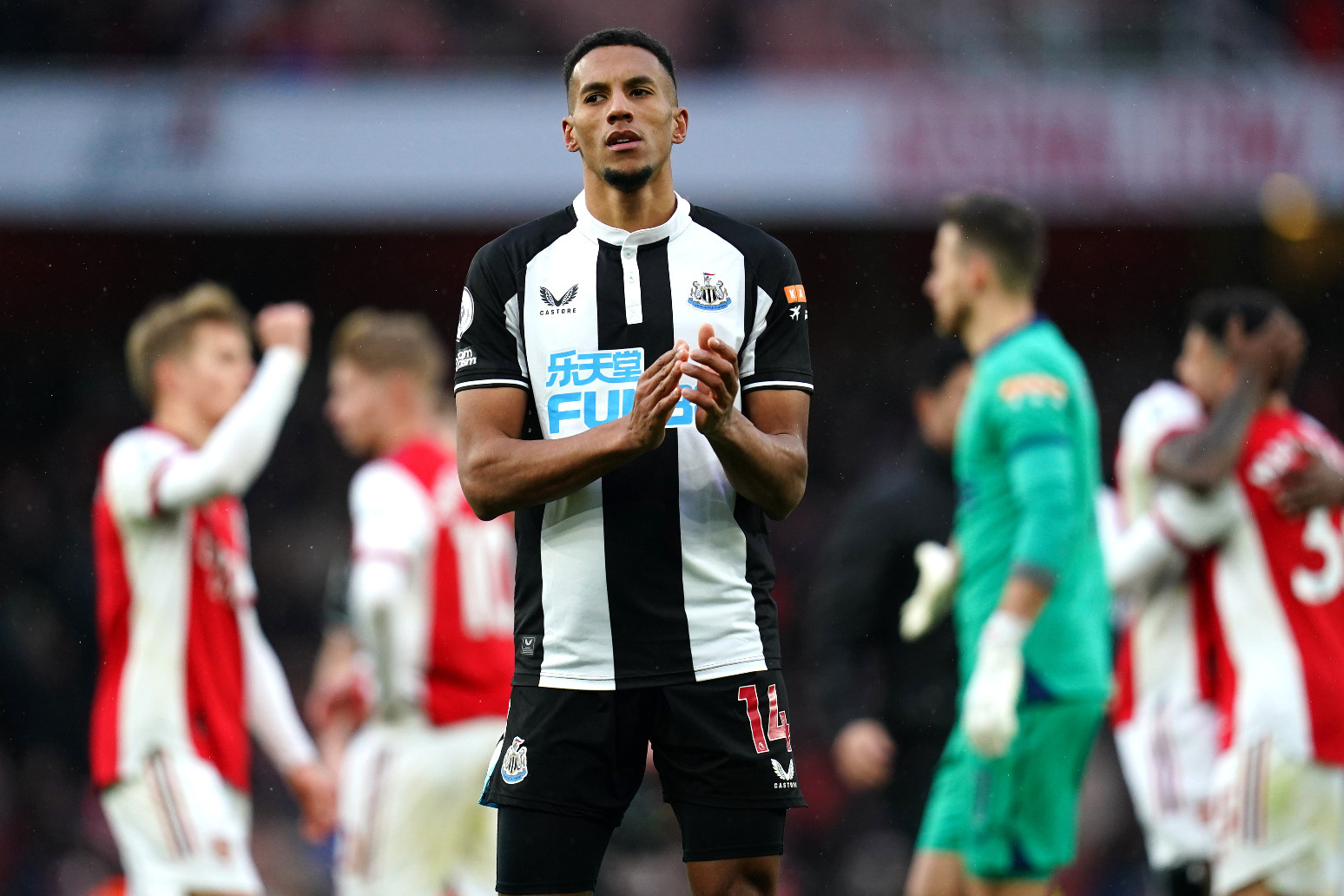 He is currently recovering from knee surgery

Newcastle midfielder Isaac Hayden has been charged by the Football Association over comments made on social media following the club’s controversial Premier League defeat at Chelsea.

Hayden, who is currently recovering from knee surgery, has been charged with improper conduct after sending a tweet that said “some performance from the boys against 12 men”.

An FA spokesperson said: “Newcastle United’s Isaac Hayden has been charged with a breach of FA Rule E3.1 following their Premier League game against Chelsea on Sunday 13 March 2022.

“It is alleged that the midfielder’s comments on social media after the game constitute improper conduct as they attack the integrity of the match official and/or are personally offensive and/or bring the game into disrepute.

“Isaac Hayden has until Wednesday 23 March 2022 to provide a response.”

Hayden’s social media post came after the Magpies’ 1-0 defeat at Stamford Bridge, during which referee David Coote had booked rather than sent off Kai Havertz, who later scored, after he caught defender Dan Burn with an elbow.

The official also ruled that Trevoh Chalobah’s challenge on Jacob Murphy inside the box at 0-0 did not constitute a penalty, a decision which mystified head coach Eddie Howe and his players.

Hayden said on Twitter: “Some performance from the boys against 12 men today. Proud to be associated with the club is an understatement.” 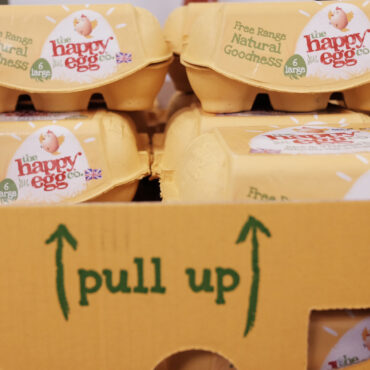