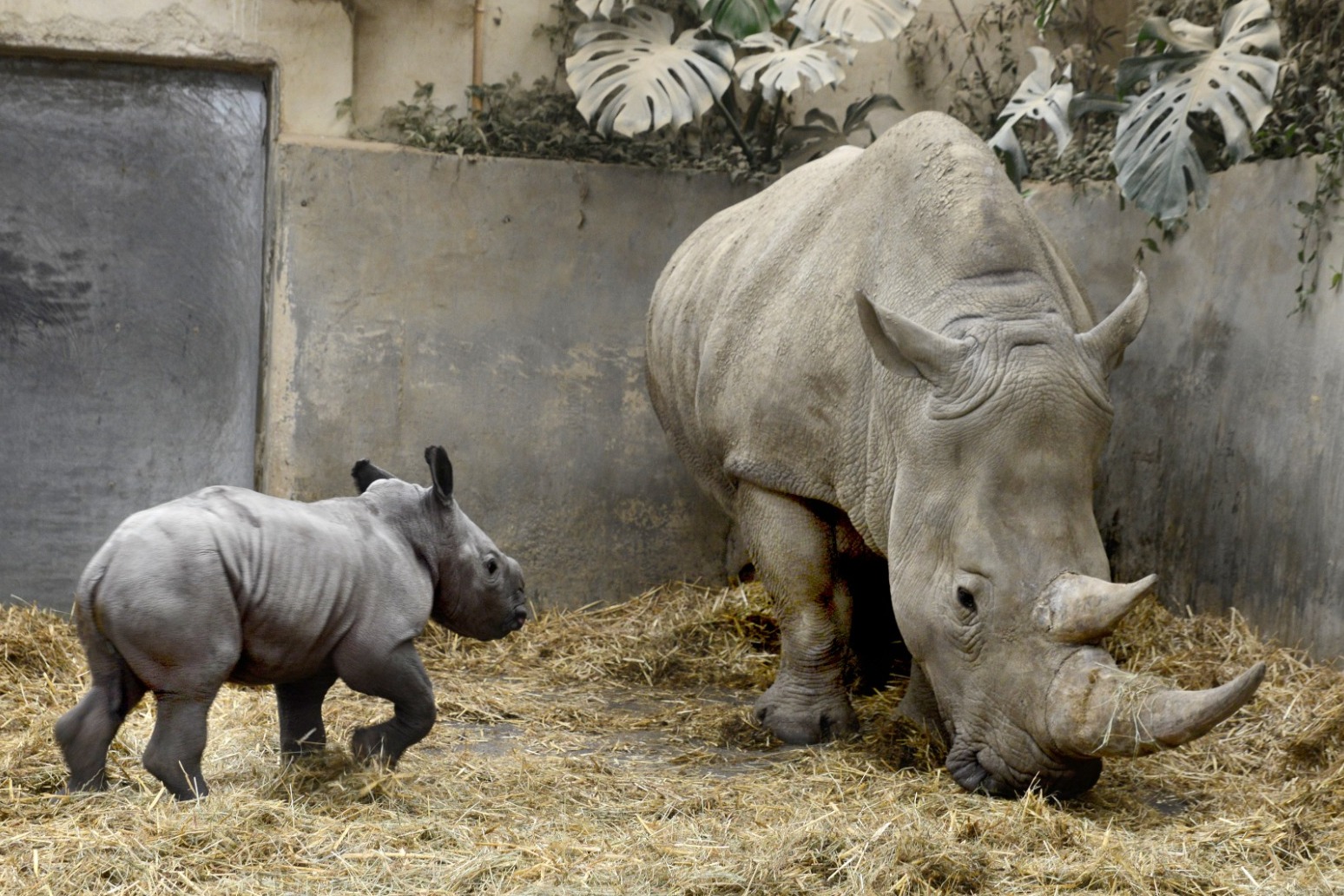 A new-born white rhino has been named Queenie to mark the monarch’s Platinum Jubilee year.

The Cotswold Wildlife Park and Gardens in Burford, Oxfordshire, has shared videos of Queenie shortly after she was born, and bounding around in a paddock after being freed from an enclosure for the first time.

Photographs and footage also show the calf, named to honour the 70th year of the Queen’s service on the throne, examining a rock and running around her mother’s feet.

Visitors can see the baby rhino in the park’s rhino paddock and solar-powered rhino house.

The Queen’s grandson, the Duke of Cambridge, is also the patron of conservation charity Tusk Trust, which works with Cotswold Wildlife Park to protect threatened African species.

Reggie Heyworth, managing director of Cotswold Wildlife Park, said Queenie is the fifth female baby rhino to be born in a row and the latest in a series of animals to be named after members of the royal family.

Mr Heyworth said: “All the Rhinos here are named after very special people and I think everyone agrees that 2022 will always be special because of Queen Elizabeth’s Platinum Jubilee.

“I thought it might be a bit presumptuous to call our new baby Elizabeth, so I have christened her Queenie instead.

“I think it is a perfect name for a young lady rhino.”

A bactrian camel at the park, a species which is thought to be one of the rarest large mammals on earth, was also named Louis after the Queen’s great-grandson because he was born on the same day.

Louis the camel is due to become a father soon, and his calves will be the first to be born at the park since 2018.

White rhinos were also on the verge of extinction in the early 1900s, with only around 20 to 50 remaining in their African homeland.

But following years of protection, they are now the most common of the five rhino species, the park said.

Queenie is the newest addition to the park’s white rhino family, which is the largest species of rhino and native to Southern Africa, and she is believed to be the first white rhino born in a UK zoo this year.

Births of the species in captivity are considered extremely rare with only five white rhinos born in the UK over the past year, and 12 in European zoos, the park said.

The Black, Javan and Sumatran rhino species are critically endangered, while the Sumatran Rhino is presumed extinct in the wild in Malaysia, according to International Union for Conservation of Nature (IUCN). 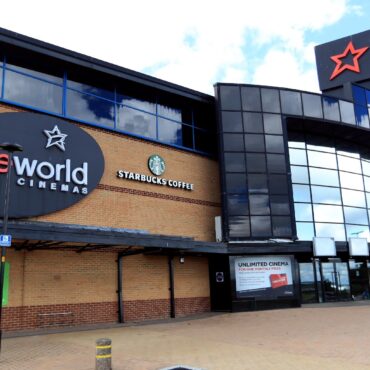 Cineworld recovery set to accelerate as blockbusters return to screens

The return of bigger audiences is expected to have helped revenues more than double at Cineworld although the chain is still expected to post another loss as it continues its post-Covid recovery. The world’s second largest cinema chain was hit particularly hard by the pandemic as it also tackled its mammoth debt burden. It started its recovery in 2021 but the firm’s full-year trading update on Thursday March 17 is […]