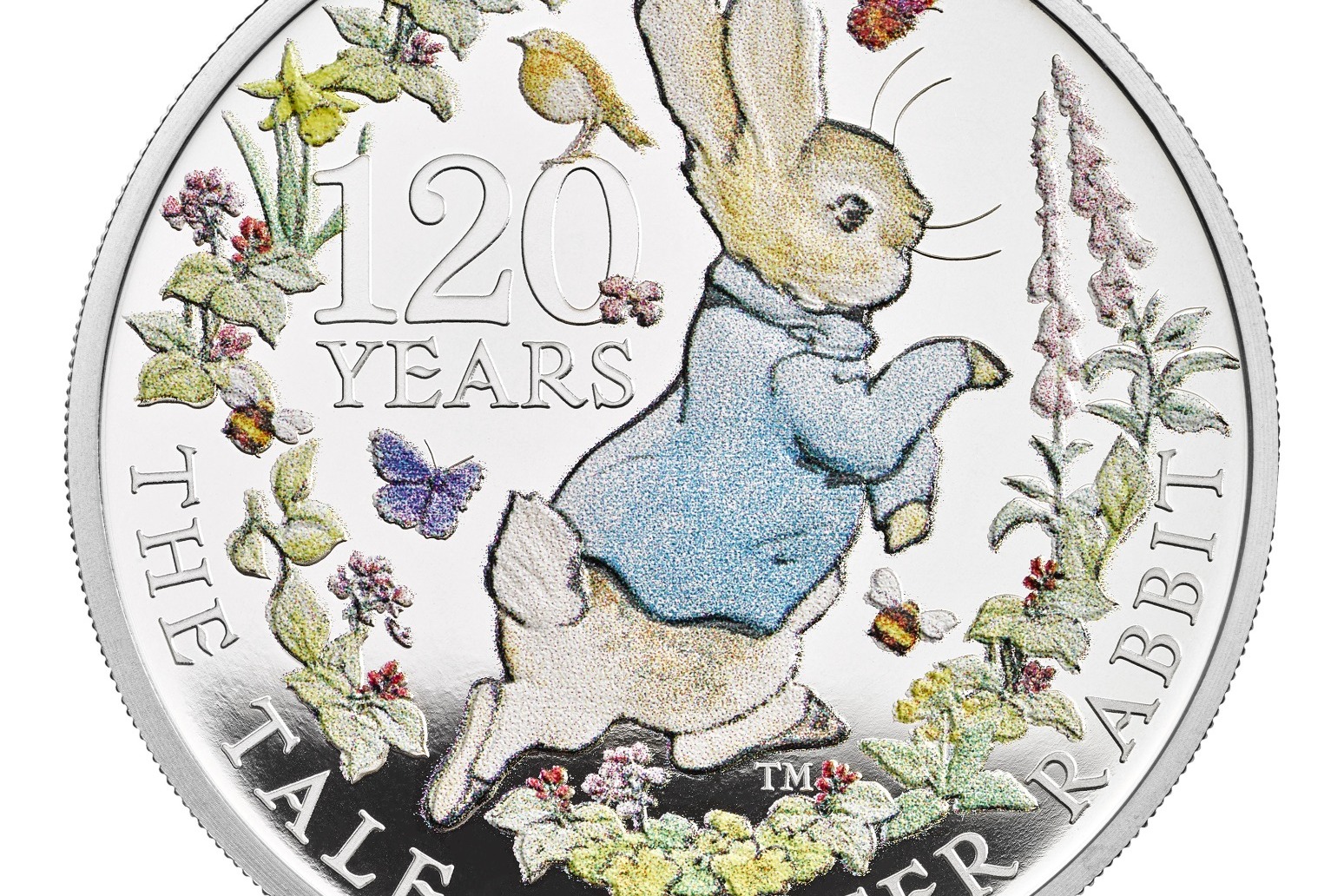 Beatrix Potter’s Peter Rabbit will feature on a coloured £5 coin released by the Royal Mint to mark 120 years since the children’s favourite first hit the shelves.

The fluffy-tailed mischief-maker is depicted in his trademark blue coat hopping through a wildflower meadow on the commemorative piece launching on Monday.

Ffion Gwillim, who designed the coin, said she used the original storybook illustrations as her reference to create the “cheerful and celebratory” scene.

The release marks 120 years since the first publication of The Tale Of Peter Rabbit, which has been celebrated on coins by the Royal Mint since 2016.

The new coin is available on the Royal Mint website in gold and silver as well as a “brilliant uncirculated” edition. It will not enter circulation.

Speaking about the design, Ms Gwillim said: “As the coin is a celebration of The Tale Of Peter Rabbit, I knew from the beginning that I wanted the coin to be cheerful and have a celebratory feel.

“I took inspiration from the colourful floral illustrations seen throughout the book.

“Taking the different floral elements from pages in the book to create a new scene on a round coin was a welcomed design challenge – applying colour to such a detailed coin also took a lot of care and precision.”

“Their appeal continues to reach new collectors with the increasing popularity of our childhood character coins, which celebrate some of the greatest childhood stories and characters we know and love on official UK coin.

“The collectable Peter Rabbit £5 crown is the latest release in the series, marking the 120th anniversary of the mischievous, loveable rabbit.

“Inspired by the original watercolour illustrations, and available in a vibrant special colour edition, the coin is itself a beautiful work of art for collectors of all ages, and we’re so thrilled to see these pieces are inspiring new and younger collectors to get involved.” 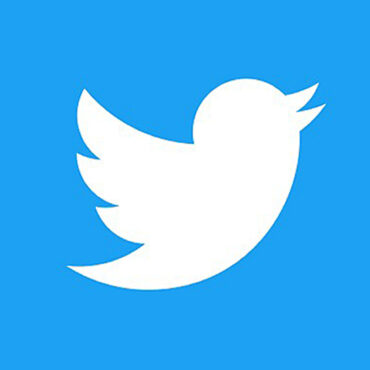 He has purchased approximately 73.5 million shares Tesla boss Elon Musk has bought a 9.2% stake in Twitter. Mr Musk purchased approximately 73.5 million shares, according to a regulatory filing on Monday. He has been raising questions about the ability to communicate freely on Twitter, tweeting last month about free speech and the social media platform. “Free speech is essential to a functioning democracy. Do you believe Twitter rigorously adheres […]