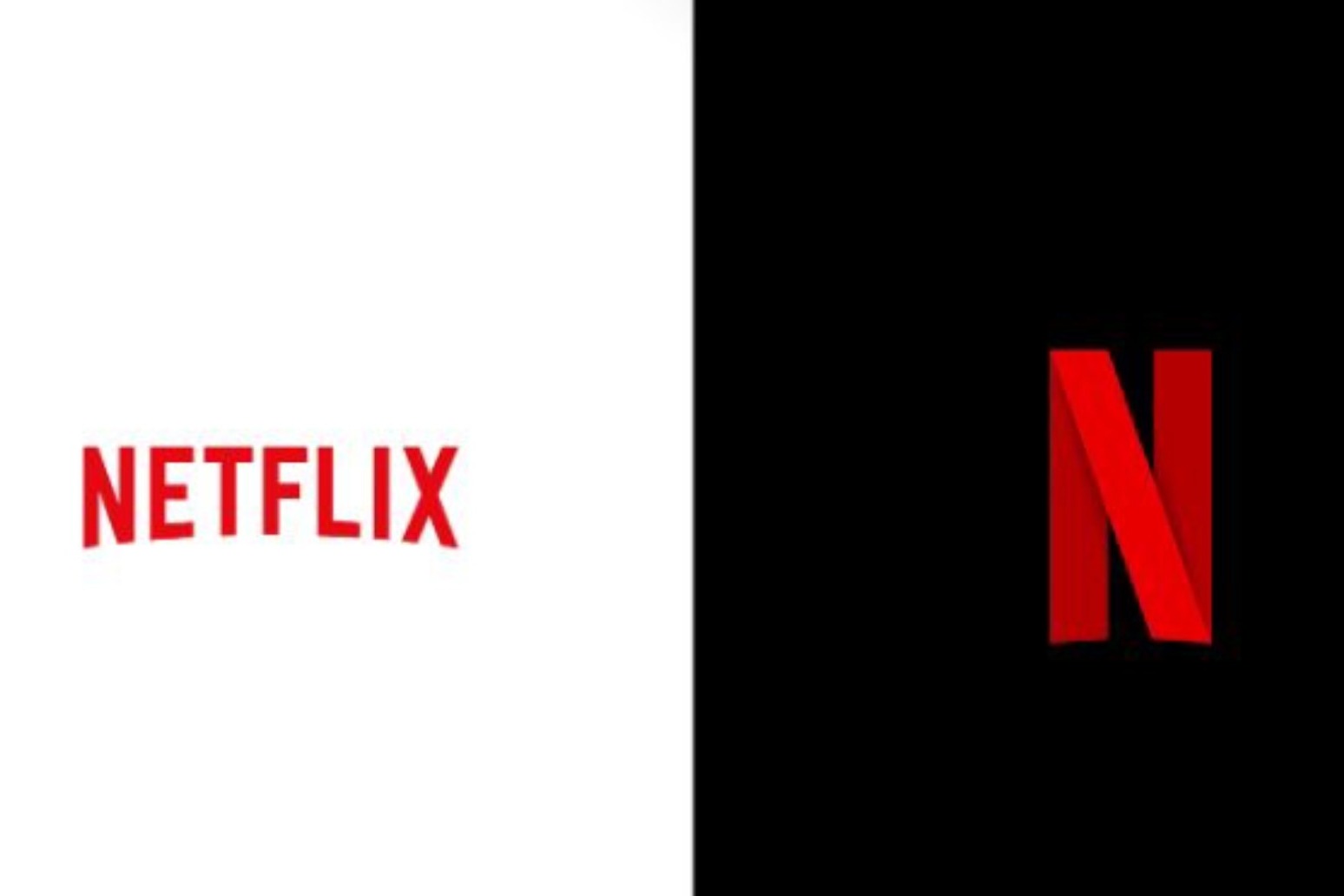 Netflix has become the latest major media corporation to pause all projects and acquisitions in Russia in response to the ongoing “humanitarian crisis” in Ukraine.

It is understood the streaming giant has taken the decision while it assesses the impacts of the unfolding events.

It comes as military forces continued their attacks in the country, following orders by Russian president Vladimir Putin.

Netflix previously said it had “no plans” to carry 20 free-to-air channels in Russia that it could be required to by Russian law.

Some of the channels, which include news, sports and entertainment, are reportedly aligned with Russian authorities.

Other Hollywood-based entertainment giants, including Universal, Warner Bros, Sony Pictures, The Walt Disney Company and Paramount Pictures have already announced that they are ceasing operations in Russia for now.

On Tuesday, Paramount Pictures announced that the highly-anticipated action comedy The Lost City – starring Channing Tatum, Sandra Bullock and Daniel Radcliffe – would not be shown in Russia.

Similarly, they have paused the release of Sonic The Hedgehog 2, featuring the voices of Idris Elba and Jim Carrey.

The film studios said: “As we witness the ongoing tragedy in Ukraine, we have decided to pause the theatrical release of our upcoming films in Russia, including The Lost City, and Sonic the Hedgehog 2.

“We stand by all those impacted by the humanitarian crisis across Ukraine, Russia, and our international markets and will continue to monitor the situation as it unfolds.”

Warner Bros also said it was pausing the release of its superhero blockbuster The Batman, starring Robert Pattinson and Zoe Kravitz.

As well as pausing the release of its films, Disney said it would work with its charity partners to provide “urgent aide and other humanitarian assistance” to refugees.

Tech giants Apple, Google and Twitter have also cut down their business in Russia since the start of the conflict. 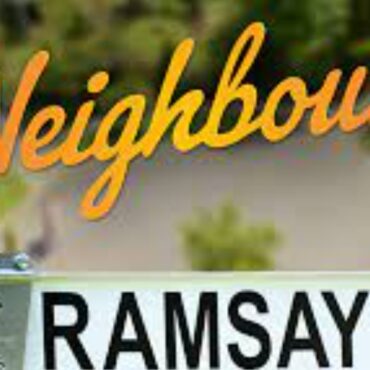 Neighbours has announced it will cease production of the long-running Australian soap in June. The future of the show had been in doubt after Channel 5 last month confirmed it would stop airing the show. And on Thursday morning the show’s Twitter account said: “We are so sorry to say that after nearly 37 years and almost 9,000 episodes broadcast we have to confirm that Neighbours will cease production in […]