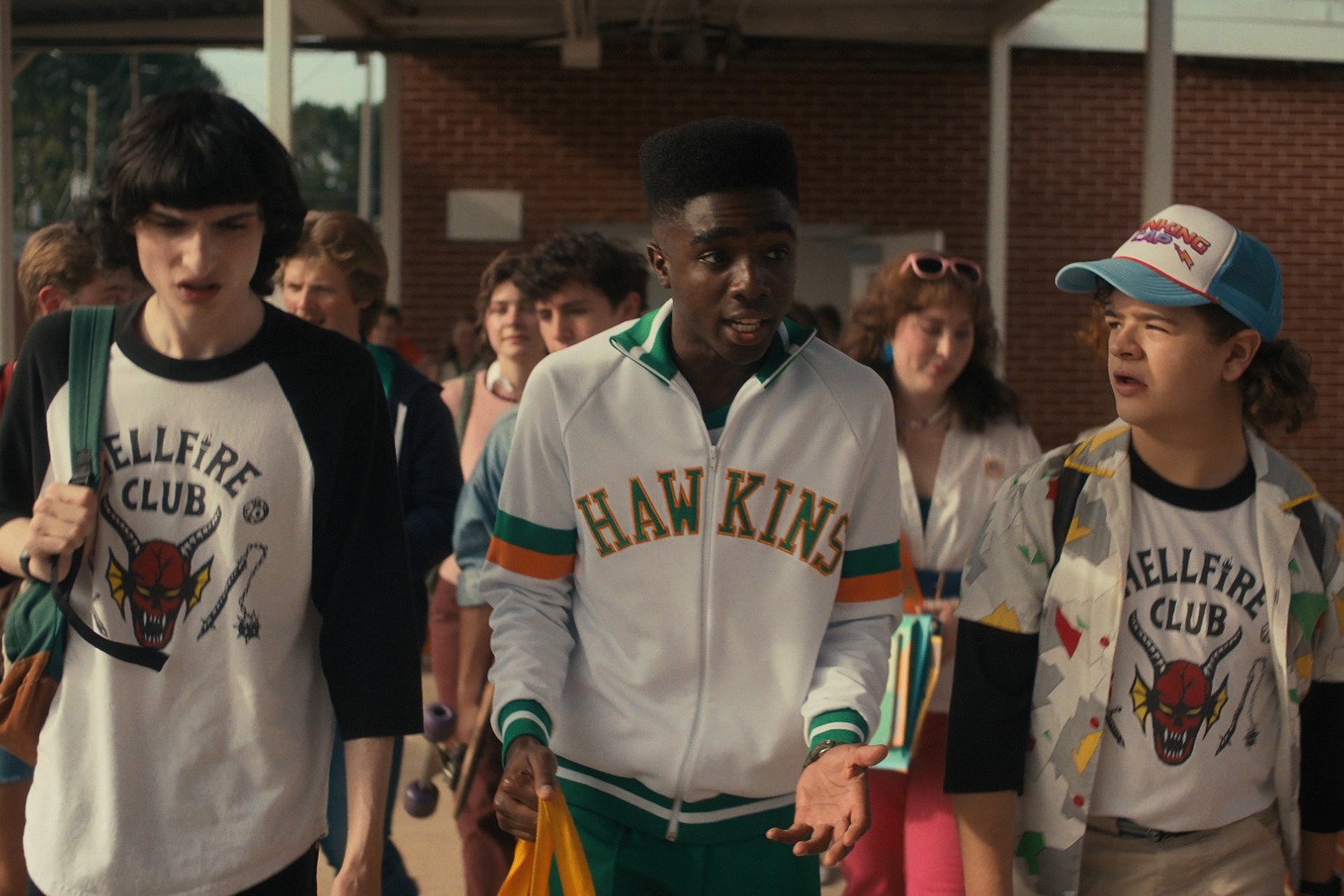 An unexpectedly sharp drop in subscribers has prompted Netflix to consider changes to its service that it has long resisted, such as minimising password sharing and creating a low-cost subscription supported by advertising.

The changes announced late on Tuesday are designed to help Netflix regain momentum it lost over the past year.

Pandemic-driven lockdowns that drove binge-watching have lifted while deep-pocketed rivals such as Apple and Walt Disney began have chipped away at its vast audience with their own streaming services.

Netflix’s customer base fell by 200,000 subscribers during the January-March quarter, the first contraction since the streaming service became available throughout most of the world six years ago.

The drop stemmed in part from Netflix’s decision to withdraw from Russia in protest at the war against Ukraine, resulting in a loss of 700,000 subscribers.

Netflix projected a loss of another two million subscribers in the current April-June quarter.

The erosion, coming off a year of progressively slower growth, has rattled another key constituency for Netflix — its shareholders. After revealing its disappointing performance, Netflix shares plunged by more than 25% in extended trading.

If the stock drop extends into Wednesday’s regular trading session, Netflix shares will have lost more than half of their value so far this year — wiping out about 150 billion dollars (£115 billion) in shareholder wealth in less than four months.

The California-based company estimated that about 100 million households worldwide are watching its service for free by using the account of a friend or another family member, including 30 million in the US and Canada.

Netflix indicated it will expand a trial programme it has been running in Chile, Costa Rica and Peru, where subscribers can extend service to another household for a discounted price.

The firm offered no additional information about how a cheaper ad-supported tier would work or how much it would cost. Another rival, Hulu, has long offered an ad-supported option.

Netflix hopes these changes will help it build on its current 221.6 million worldwide subscribers, but they also risk alienating customers to the point they cancel the service.

The streamer was previously stung by a customer backlash in 2011 when it unveiled plans to begin charging for its then-nascent streaming service, which had previously been bundled for free with its traditional DVD-by-mail service before its international expansion.

In the months after that change, Netflix lost 800,000 subscribers.

Tuesday’s announcement was a sobering comedown for a company that was buoyed two years ago when millions of consumers stuck at home were desperately seeking diversions. Netflix added 36 million subscribers during 2020.

But chief executive Reed Hastings believes those outsized gains may have blinded management, telling a video conference on Tuesday: “Covid created a lot of noise on how to read the situation.”

Netflix began heading in a new direction last year when its service added video games at no additional charge in an attempt to give people another reason to subscribe.

Escalating inflation over the past year has also squeezed household budgets, leading more consumers to rein in spending on discretionary items. Despite that pressure, Netflix recently raised its prices in the US, where it has its greatest household penetration — and where it has had the most trouble finding more subscribers. 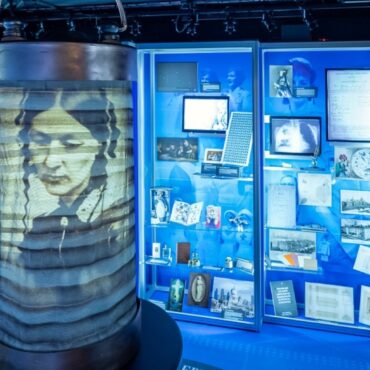 The director of the Florence Nightingale Museum has said fighting to re-open after the pandemic has been an “emotional roller-coaster”. The London museum celebrating the most famous figure in nursing history will open again on May 12. It marks the 202nd anniversary of her birth and International Nurses’ Day. David Green said it has been a “long and tiring time” fighting to save the legacy of Florence Nightingale, who became […]