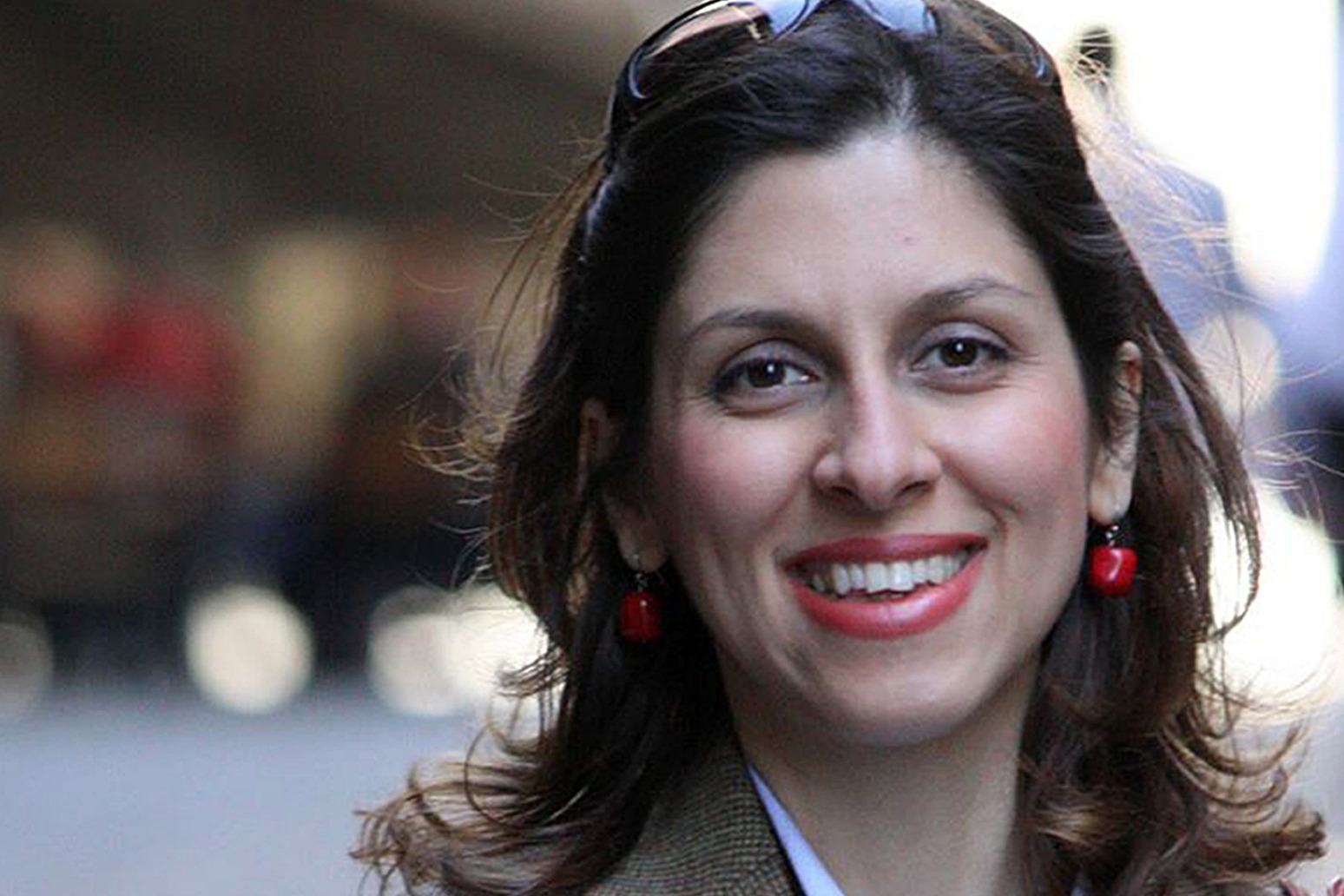 Iran will free a number of prisoners with Western ties – including British-Iranian woman Nazanin Zaghari-Ratcliffe – in exchange for billions of pounds from the US and the UK, according to state television.

However, Mr Khamenei did not immediately discuss any proposed swap amid negotiations in Vienna over Tehran’s tattered nuclear deal with world powers, and the US denied the prisoner swap report.

The official quoted by Iranian state TV said a deal made between the US and Tehran involved a prisoner swap in exchange for the release of 7 billion dollars (£5 billion) in frozen Iranian funds.

“The Americans accepted to pay 7 billion dollars and swap four Iranians who were active in bypassing sanctions for four American spies who have served part of their sentences,” state TV said, quoting the official.

US State Department spokesman Ned Price immediately denied the report, saying: “Reports that a prisoner swap deal has been reached are not true. As we have said, we always raise the cases of Americans detained or missing in Iran. We will not stop until we are able to reunite them with their families.”

The state TV report did not name the Iranians Tehran hopes to get the in swap.

State TV also quoted the official as saying a deal had been reached for the UK to pay £400 million for the release of Ms Zaghari-Ratcliffe.

She was sentenced last week to an additional year in prison, her lawyer said, on charges of spreading “propaganda against the system” for participating in a protest in front of the Iranian Embassy in London in 2009.

That came after she completed a five-year sentence in the Islamic Republic after being convicted of plotting the overthrow of Iran’s government, a charge that she, her supporters and rights groups deny.

While employed at the Thomson Reuters Foundation, the charitable arm of the news agency, she was taken into custody at Tehran airport in April 2016 as she was returning home to Britain after visiting family.

Her husband Richard Ratcliffe told the Associated Press he was not aware of any swap.

“We haven’t heard anything,” he said. “Of course we probably wouldn’t, but my instinct is to be sceptical at present.” 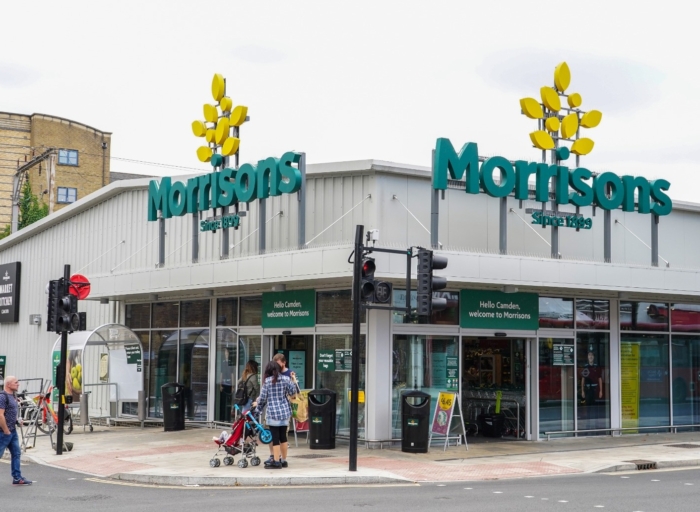 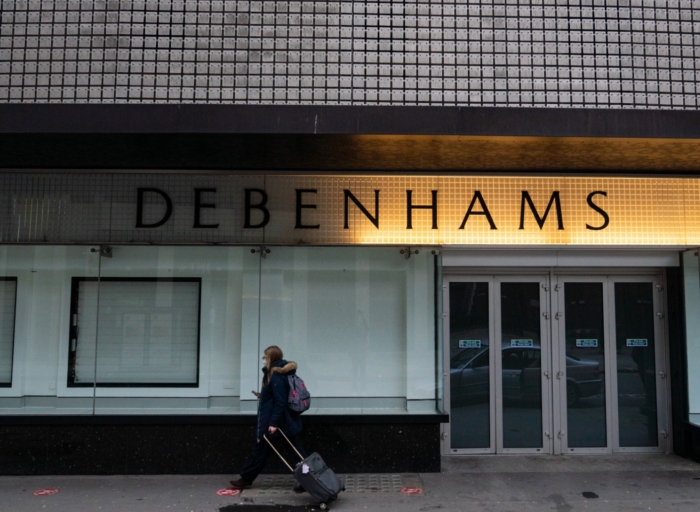