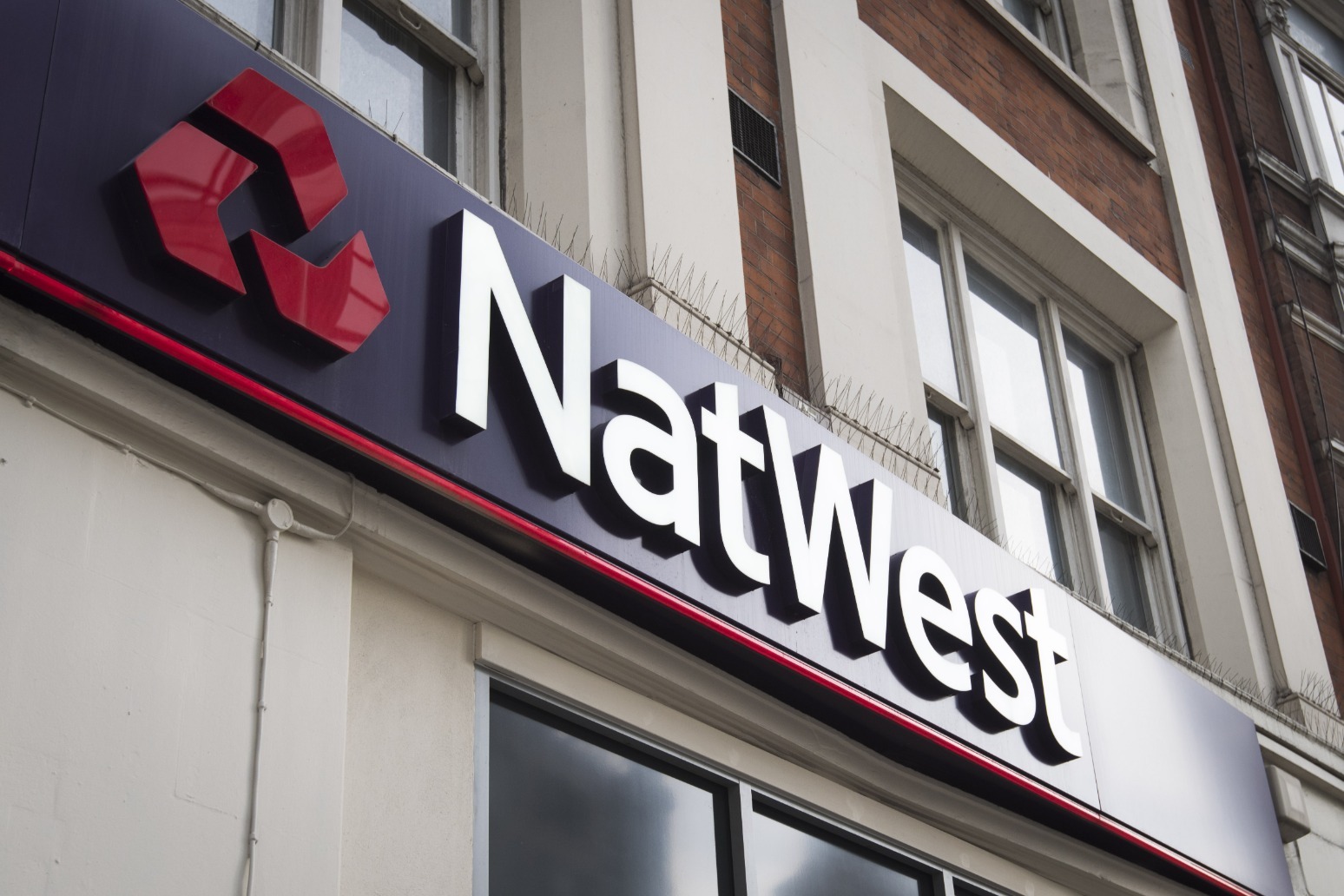 NatWest is expected to have swung to a profit in a convincing way when it reports its full year results next Friday.

NatWest is expected to have swung to a profit in a convincing way when it reports its full year results next Friday.

The bank, which owns Royal Bank of Scotland and Ulster Bank among others, will present a multibillion-pound profit, analysts expect.

As the business made a £3.6 billion pre-tax profit in the first nine months of 2021, anything less than a massive improvement from the £351 million loss it made in 2020 will be very unexpected.

Analysts forecast that operating profit before tax will reach just above £4 billion, including a £438 million profit over the last three months of the year.

It would be the worst quarter of the year “although that is relatively normal for banks as they tend to clean up and clear out their books in the final three-month period”, said AJ Bell financial analyst Danni Hewson.

The results come amid rising interest rates around the world. Earlier this month the Bank of England upped its base rate for the second time in less than two months.

“Interest rate hikes are bad news for most businesses, but not banks,” said Sophie Lund-Yates, an analyst at Hargreaves Lansdown.

“Since they make money on what they can charge customers versus the rate they receive on deposits, the benefits will soon start to stack up.

It has been a good year to be a NatWest shareholder.

In the last 12 months shares have soared 44%, much higher than the 17% that the FTSE 100 has seen overall, Ms Hewson pointed out.

Shareholders might be hopeful that NatWest can repeat their performance from the last quarter when profits were around £400 million higher than exports had predicted.

But a large part of this was due to the release of £242 million that the bank had set aside into a rainy day fund to cover loans that might have gone bad during the Covid-19 crisis.

“Operating profits in the first nine months of the financial year were buoyed by the release of £949 million, which had been put aside in case people defaulted on their loans during the worst of the pandemic,” Ms Lund-Yates said.

“This time around, this helpful tailwind won’t be blowing as strongly so we’ll be keenly focused on the underlying profit figure.

“Finally, it will be the outlook statement we’re interested in. Rising inflation has tended to dent consumer confidence as household incomes don’t go as far.

“That could lead to a reduction in customers spending on credit, which then affects banks.”

NatWest also put aside £294 million to cover a fine it was expecting for money laundering. The fine was finally set at £264 million. 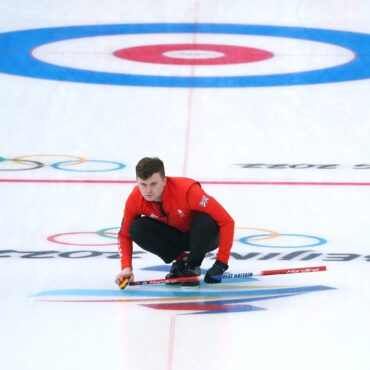 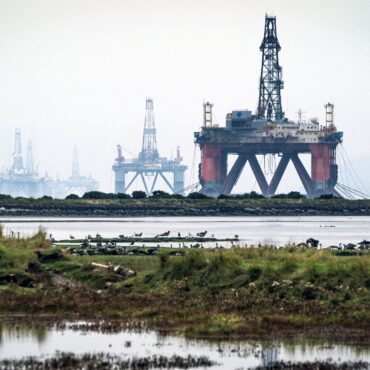