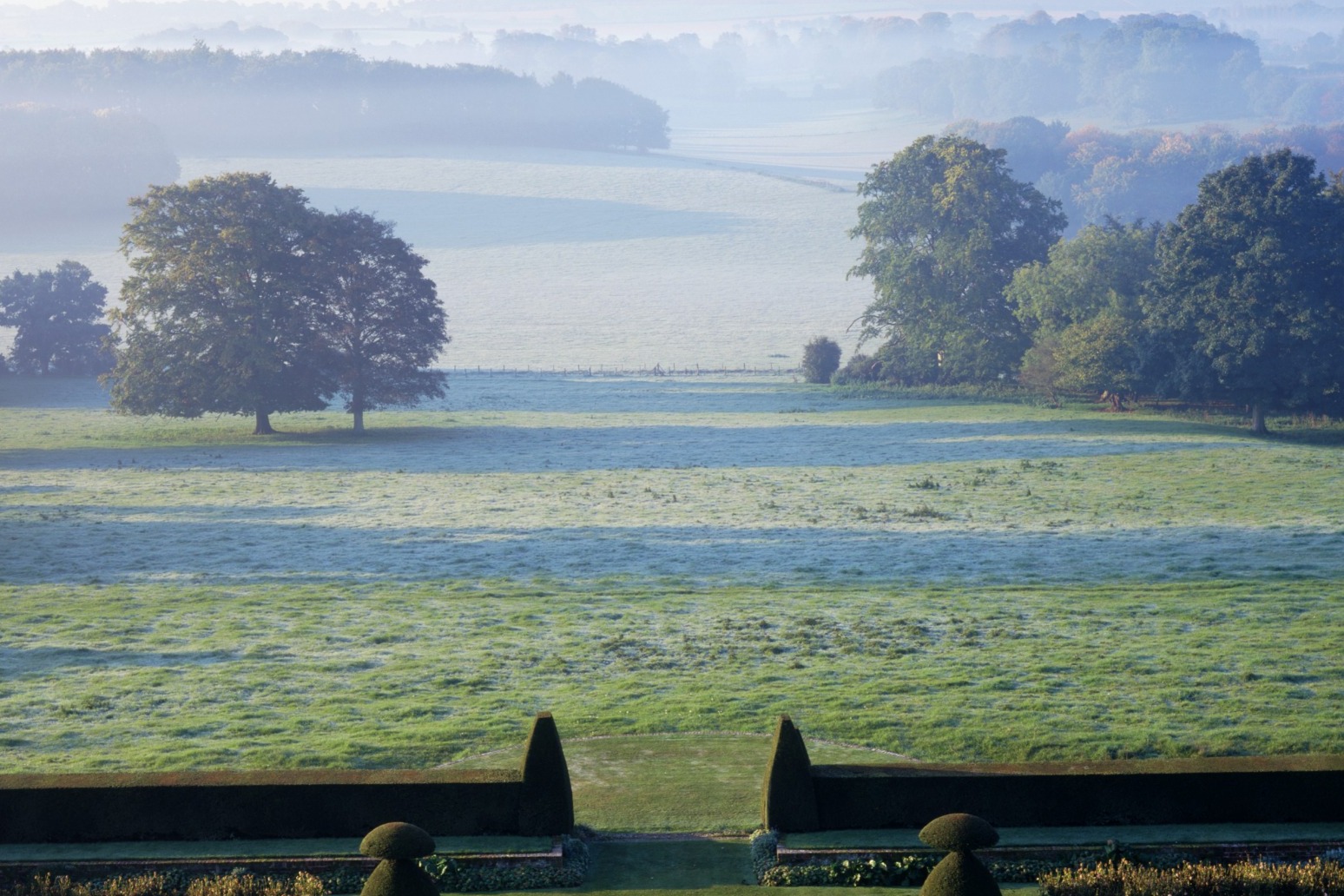 The National Trust has unveiled a series of projects to restore Enlightenment-era, tree-lined avenues at some of its stately homes.

The plans are among a series of proposals from the trust for the Queen’s Green Canopy – an initiative to celebrate the monarch’s platinum jubilee year.

Also known as the Age of Reason, the Enlightenment was an intellectual movement beginning in the early 1700s that championed science, progress, tolerance and the pursuit of happiness.

Its ideals of knowledge and learning spilled over into landscape gardening, with the ordered parklands of wealthy elites becoming a symbol of human dominance over nature.

The vast majority of trees in this once-dominant feature have now been lost to disease, old age and storms.

At Dyrham Park, a National Trust stately home on the outskirts of Bath, only one of the original 80 trees is still standing, but the avenue is set to be replanted under the Jubilee plans.

It is expected to take 40 years for the saplings to grow to a height to recreate the avenue’s former grandeur.

At Tredegar House, just outside Newport in Wales, gardeners will be adding new oak trees to its last surviving avenue.

Once the house stood at the centre of a number of different avenues that radiated outwards along the lines of the compass and some of its last surviving trees are thought to be more than 300 years old.

Steve Morgan, gardener and outdoor manager at the property, said: “I’ve looked after the Oak avenue for the past 25 years, I’ve seen trees falter and flourish, but to be able to replant new trees to help conserve (and) preserve this wonderful avenue into the future is a legacy to cherish.”

At the Shugborough Estate in Staffordshire, 96 trees will be added to the three-acre Lady Walk – a site where the Queen and Prince Philip both planted a tree in May 1973.

At Hinton Ampner in Hampshire, more than 300 trees will be planted in the parkland in keeping with the “picturesque” aesthetic the estate was styled in during the 18th Century.

In Kent, the poplar avenue planted by 20th century author, Vita Sackville-West, and her husband, the poet and diplomat, Harold Nicolson, is also due to be restored.

The plans to restore the avenues are part of 70 projects at National Trust sites for the Queen’s Green Canopy.

The trust will also hold plantings of single commemorative trees, including the planting of two Cornish elms close to the Queen Victoria Jubilee oak tree planted in 1897 at Trengwainton in Cornwall.

It is also replanting a number of orchards. In Devon, 15 apple trees have already been planted at Agatha Christie’s holiday home, Greenway.

John Deakin, Head of Trees and Woodland at the National Trust, said: “There is something really special about marking national occasions like this year’s Jubilee through tree planting; knowing that the trees should grow and last for generations to come as a marker of a significant moment in history.

“Our support of the Queen’s Green Canopy has catalysed an ambitious programme to restore avenues, conserve ancient trees and protect some of our ancient woodlands.”

Sir Nicholas Bacon, Chairman of the Queen’s Green Canopy, said: “We are delighted the National Trust is marking this special occasion with such a wonderful range of unique and inspiring Jubilee tree planting projects.

“These trees will create a special legacy for the trust as a way of honouring Her Majesty’s lifetime of service to the country, while also helping to showcase the range of beautiful places on our doorstep for people to explore. 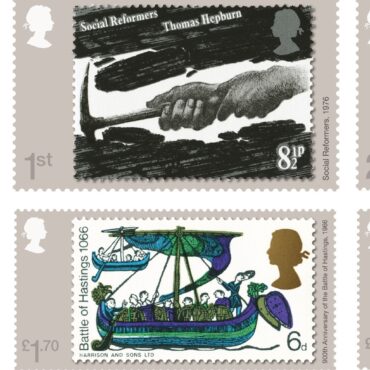 A new set of stamps is being launched to pay tribute to the designer credited with changing the face of British stamp design. David Gentleman has designed 103 stamps for Royal Mail and provided many more artworks for issues that did not come to fruition. He is the most prolific and influential British stamp designer. Royal Mail collaborated with him to choose a selection of some of his most famous […]