Muted Christmas in Philippines in wake of deadly typhoon 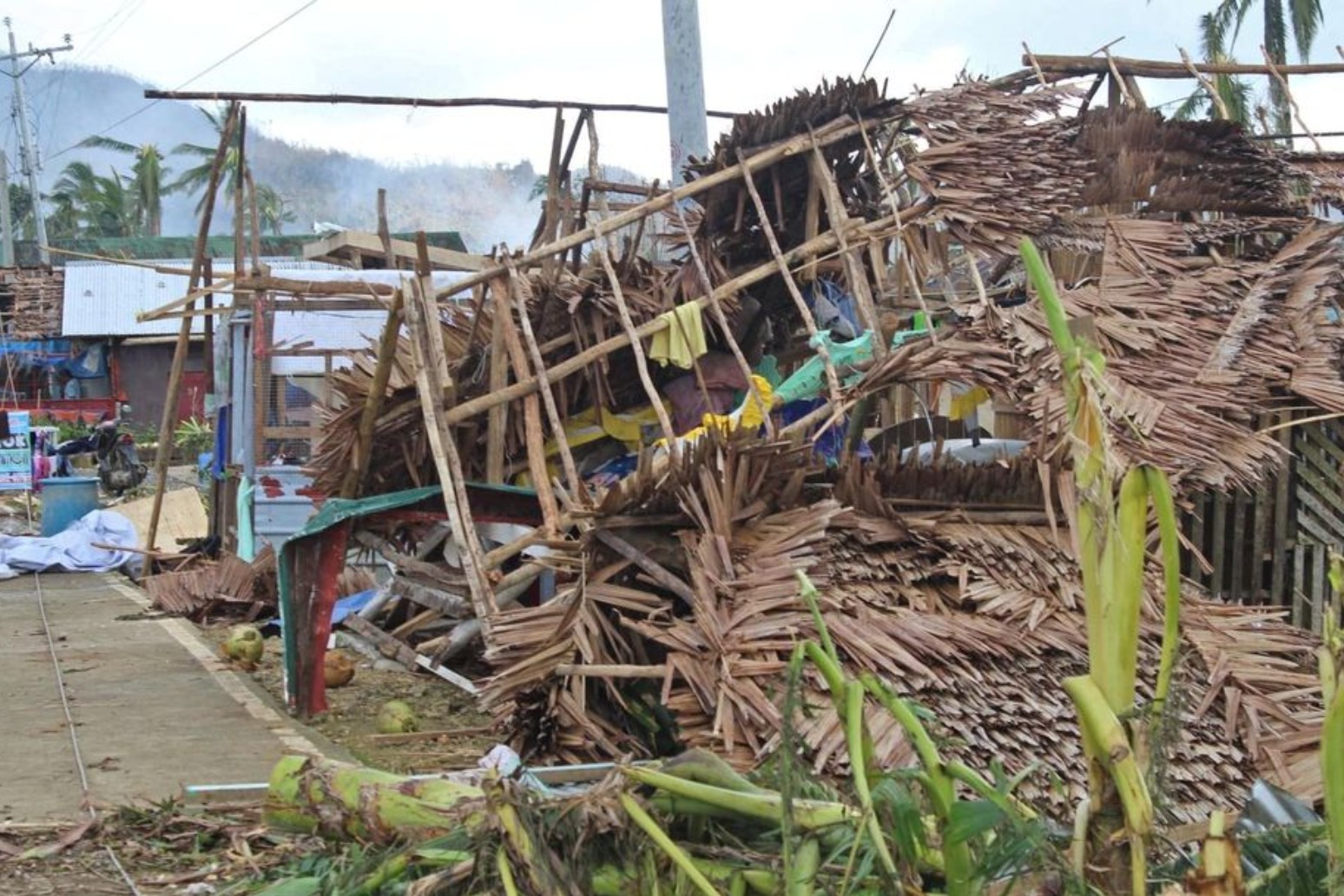 Hundreds of thousands of people in the Philippines, Asia’s largest Roman Catholic nation, have been marking Christmas without homes, adequate food and water, electricity and mobile connections following a powerful typhoon.

More than 371,000 houses were either damaged or blown away in the storm.

Before Typhoon Rai hit on December 16, millions of people were trooping back to shopping centres, public parks and churches after an alarming spike in Covid-19 infections in September eased considerably in recent weeks, with more vaccinations and lighter quarantine restrictions keeping Omicron cases in the country to just three so far.

Governor Arthur Yap, of the hard-hit Bohol province where more than 100 people died in the typhoon and about 150,000 houses were either blown away or damaged, asked foreign aid agencies to help provide temporary shelters and water filtration systems to supplement Philippine government aid.

“I refuse to believe that there’s no Christmas spirit today among our people. They’re conservative Catholics. But it’s obviously very muted. There is overwhelming fear, there are no gifts, there were no Christmas Eve dinners, there is none of that today,” Mr Yap said.

He said he was happy that many Filipinos could celebrate Christmas more safely after Covid-19 cases dropped, but he pleaded: “Please don’t forget us.”

In Manila, which was not hit by the typhoon, Filipino Catholics were relieved to be able to return to churches on Christmas on Saturday, although only a fraction were allowed inside and worshippers were required to wear masks and stand at a safe distance from each other. 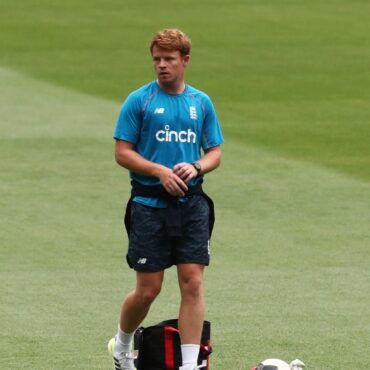 England have swung the axe for their must-win Boxing Day Test against Australia, making four changes to the team in Melbourne. Most significantly, the tourists have lost patience with their misfiring batting unit, benching Surrey duo Rory Burns and Ollie Pope in favour of the returning Zak Crawley and Jonny Bairstow. Elsewhere, the bowling has been rotated once again with Mark Wood back after being rested in Adelaide and left-arm […]