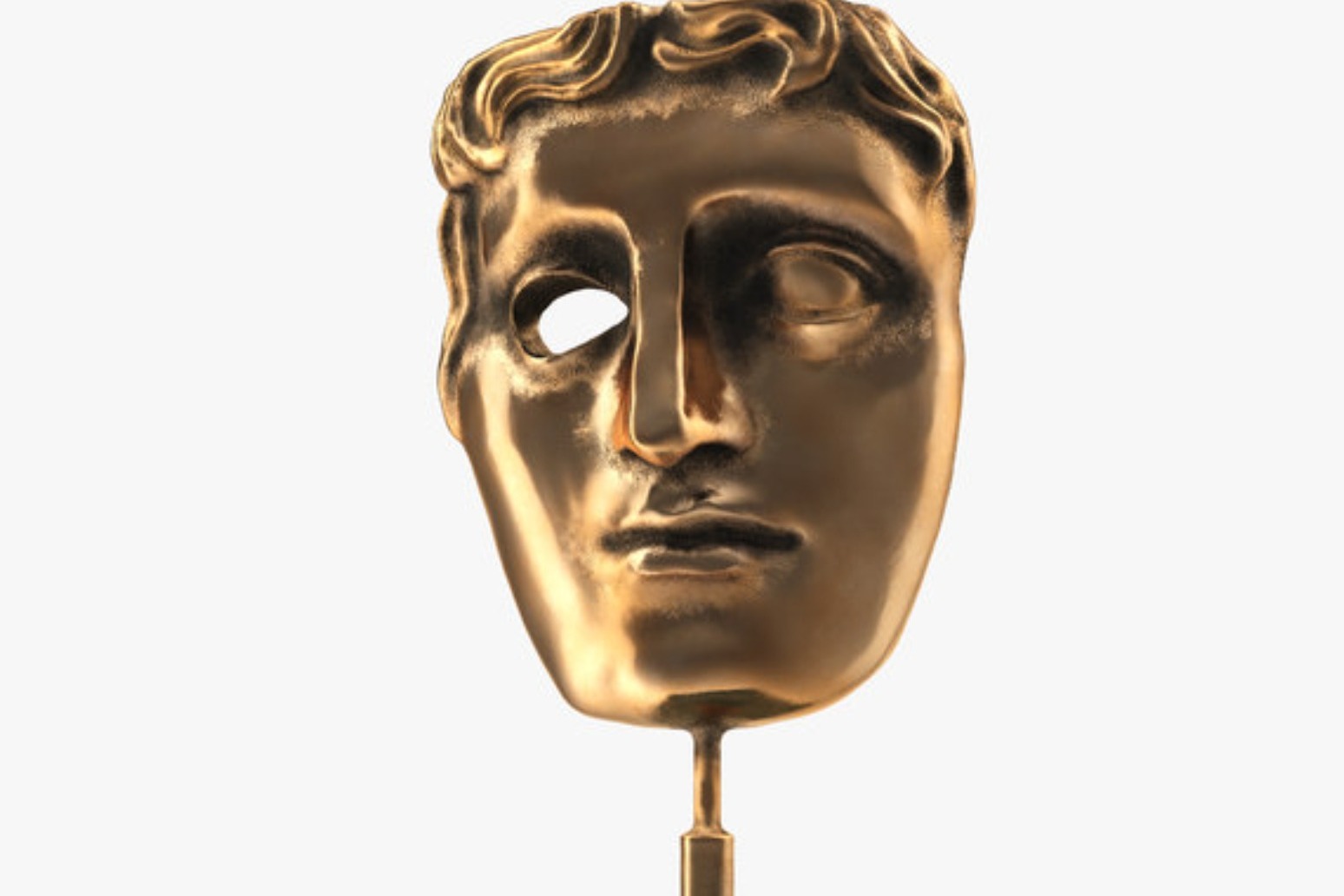 Dame Shirley Bassey and actress Emilia Jones will perform during the Bafta awards ceremony, it has been announced.

Dame Shirley, 85, will open this year’s event at the Royal Albert Hall, while Jones – who is nominated for her performance in Coda – will perform during the show.

Celebrating the 60th anniversary of the James Bond franchise, Dame Shirley will deliver a rendition of a 007 theme to be revealed on the night.

She has recorded the theme for multiple Bond films – including Goldfinger, Diamonds Are Forever and Moonraker.

Jones, the daughter of Welsh classical singer Aled Jones, will perform a rendition of folk star Joni Mitchell’s ballad Both Sides Now, a song taken from her performance in the film Coda.

The 20-year-old is nominated for best actress in a leading role alongside names such as Lady Gaga for House Of Gucci, Alana Haim for Licorice Pizza and Joanna Scanlan for After Love.

The pop star turned actress will speak about the importance of supporting the next generation of talent and welcome last year’s rising star award recipient, Bukky Bakray.

Bakray will then present the coveted mask to this year’s winner.

The Baftas will take place on March 13 and broadcast on BBC One and BBC iPlayer from 7pm. 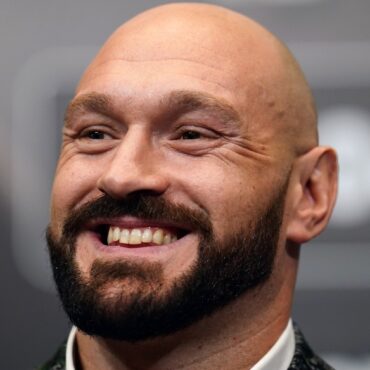 Tyson Fury has opened up on his retirement plans and claimed he already has more money than he will ever need. Britain’s heavyweight world champion, 33, said last week he will call it a day after the defence of his WBC title against Dillian Whyte in April. There are other potential fights out there for Fury, including an undisputed clash with Oleksandr Usyk should Whyte be overcome or an all-British […]