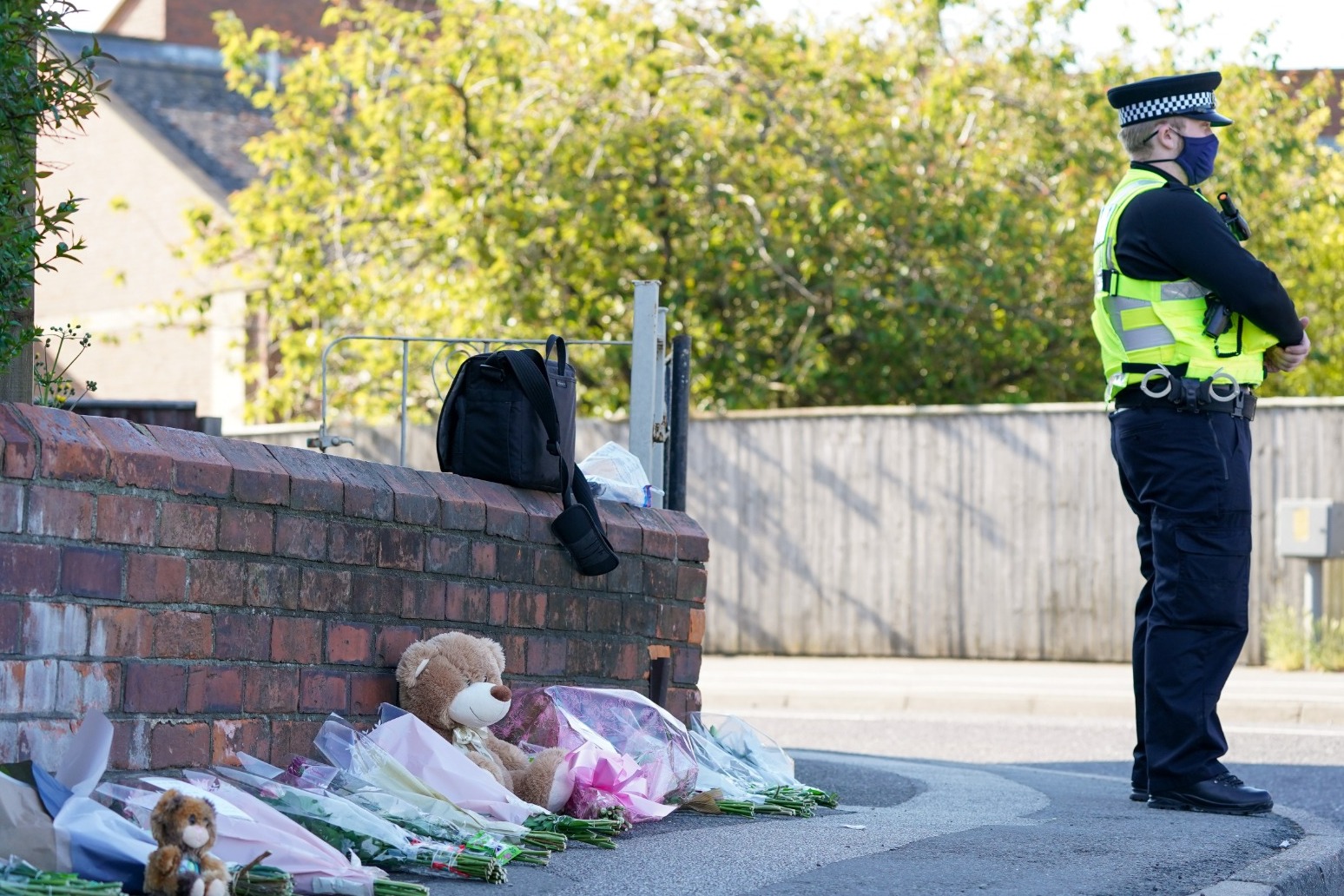 Detectives have charged a 29-year-old man with murder after a mother and her young son were found stabbed to death.

Daniel Boulton is alleged to have killed his ex-partner Bethany Vincent and her nine-year-old son Darren Henson on Monday evening, Lincolnshire Police said.

Ms Vincent, 26, and her son suffered fatal stab wounds during an incident in High Holme Road, Louth, at around 8.29pm.

Boulton has also been charged with wounding with intent to resist arrest after an incident on Tuesday in which an off-duty police officer was stabbed in the Hubbard’s Hills area of the town.

An air ambulance and a number of police vehicles could be seen in the Hubbard’s Hill area where the officer was injured.

The suspect was arrested shortly after the second stabbing incident at a farm near Louth.

A senior officer with the Lincolnshire force described the case as “one of the most tragic and upsetting investigations” they had dealt with.

Police charged Boulton with the alleged offences on Thursday.

Detective Chief Superintendent Andy Cox, Head of Crime at Lincolnshire Police, said: “This has been one of the most tragic and upsetting investigations that we have ever dealt with.

“Our thoughts continue to be with the families of Bethany and Darren as they grieve these unimaginable losses.

“Throughout the investigation we have received brilliant support. The people of Louth have shown how strong their community is, and I’d like to pay tribute to the help we’ve had from them.

“Many in the media, too, have been a fantastic support to us in sharing our messages and appeals.”

Forensic officers could be seen entering the property in High Holme Road on Tuesday, where floral tributes were left outside.

Nobody else was injured at the property but another young child was found there, police previously said.

Mr Cox continued: “Given the scale of the investigation, officers from several departments across the Force have been involved and worked extremely long hours in a fast-moving investigation.

“We have also been assisted by our colleagues at the East Midlands Special Operations Unit and Humberside Police, and I am very grateful to them.

“It’s really important now that members of the public refrain from posting speculation on social media as this is an ongoing criminal process.

Boulton, of Alexandra Road, Skegness, who also faces a charge of burglary, is due to appear at Lincoln Magistrates’ Court on Friday.

Police have urged anyone with information that could assist their inquiry to come forward. 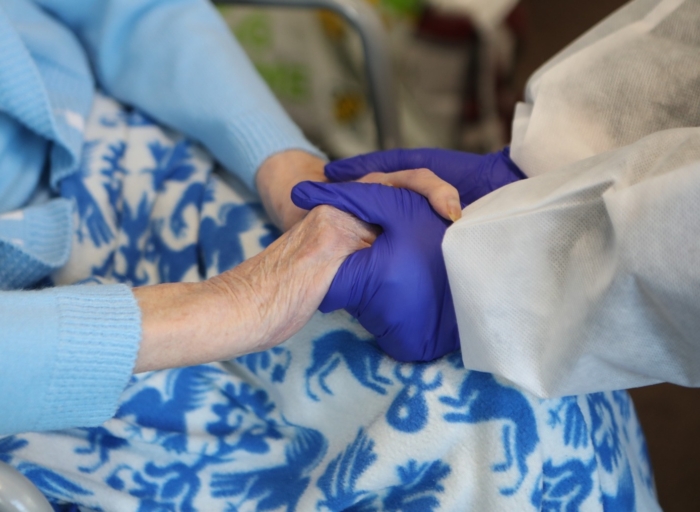 Outdoor family gatherings could be allowed within weeks 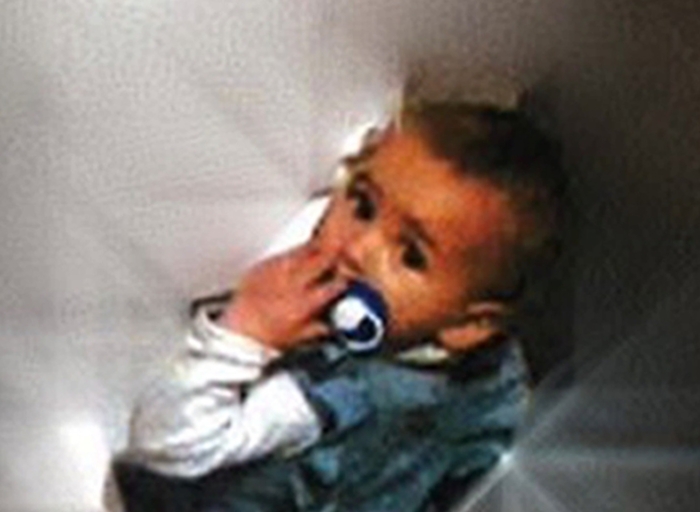