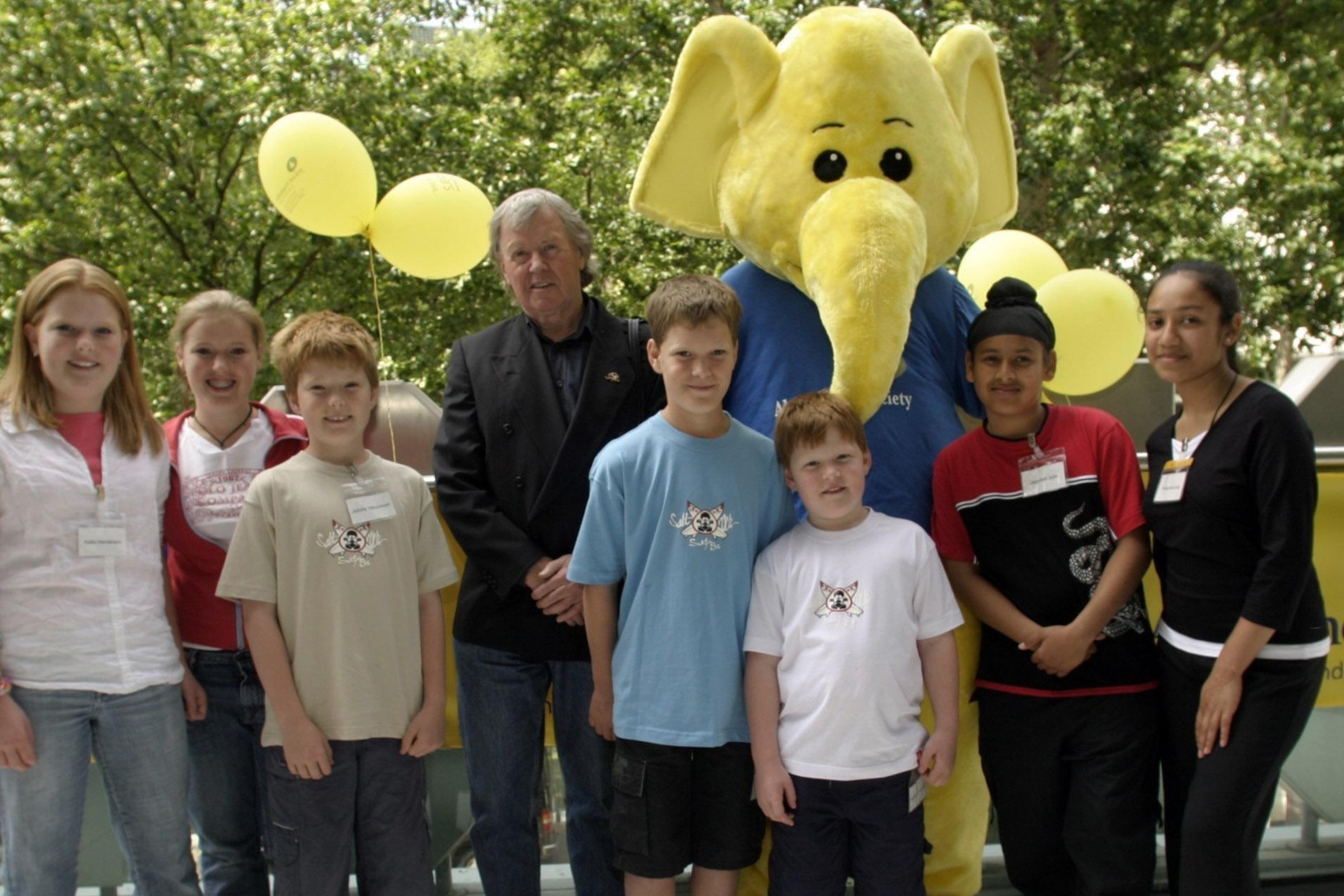 David McKee, the children’s author and illustrator known for the Mr Benn series, has died at the age of 87.

He died surrounded by his family “following a short illness” in the South of France, where he spent much of his later life.

The Devon-born writer sold more than 10 million copies of his books around the world and won a number of awards.

A statement from his publisher, Andersen Press, said: “It is with great sadness that we announce the death of David McKee, beloved author and illustrator for children, and creator of iconic children’s books Elmer, Not Now, Bernard and Mr Benn.

“David died surrounded by his family, following a short illness in the South of France, where he has spent a lot of time in recent years. He was 87.

“All at Andersen Press hope his spirit lives on for many more generations through his joyful, heartfelt stories.”

McKee was born in Devon and studied at Plymouth Art College.

During his early career, he sold comic drawings to magazines and newspapers such as The Times Educational Supplement, Punch and the Reader’s Digest.

His debut book, Two Can Toucan, was published in 1964 by Klaus Flugge while he was working at Abelard-Schuman.

Mr Flugge established Andersen Press in 1976 and McKee would publish more than 50 books through the house.

Elmer, which followed the titular Patchwork Elephant, was first published in 1968 by Dobson Publishing but, after a new edition featuring updated illustrations was published by Andersen Press in 1989, it became an international sensation.

McKee wrote and illustrated 29 original Elmer books, which have collectively been translated into more than 60 languages.

The story followed the eponymous explorer as he left his house at 52 Festive Road in London before being transformed at a fancy dress shop and entering another world appropriate to his outfit.

In 2021, Mr Benn celebrated the 50th anniversary of its TV version.

McKee was awarded an honorary doctorate from the Open University at Plymouth College of Art in 2011.

Speaking to BookTrust in 2020, he praised books as “instrumental in helping children shape their view of the world”.

He added: “Picture books are a child’s first glimpse into the art world and, in some way, especially with some of my books, the illustrations are actually more important than the story.”

His long-time publisher, Mr Flugge, said: “I am devastated by the sudden death of my best friend, David McKee. He was as close to Andersen Press as I am.

“He was there from the very beginning and essential to the origin of the company. He became great friends with everyone he encountered – staff, authors and illustrators alike.

“His was a singular voice and a shining light in children’s books that highlighted inclusivity, diversity and parts of our world that are not always present in publishing for children.

“His classic books include Elmer, Two Monsters and Not Now, Bernard, amongst many, many others, have become part of the canon of children’s literature, and we hope will be enjoyed by children for many more generations to come.” 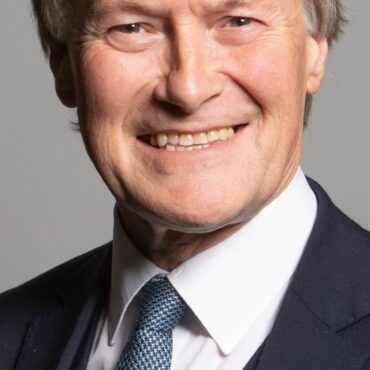 An unrepentant homegrown terror suspect said he killed veteran MP Sir David Amess in a church to stop him “harming Muslims” in Syria.   Ali Harbi Ali told jurors at the Old Bailey he did not have any regrets over his actions, and said he hoped it would “send a message” to other MPs. The 26-year-old stabbed Sir David more than 20 times with a foot-long carving knife at Belfairs […]