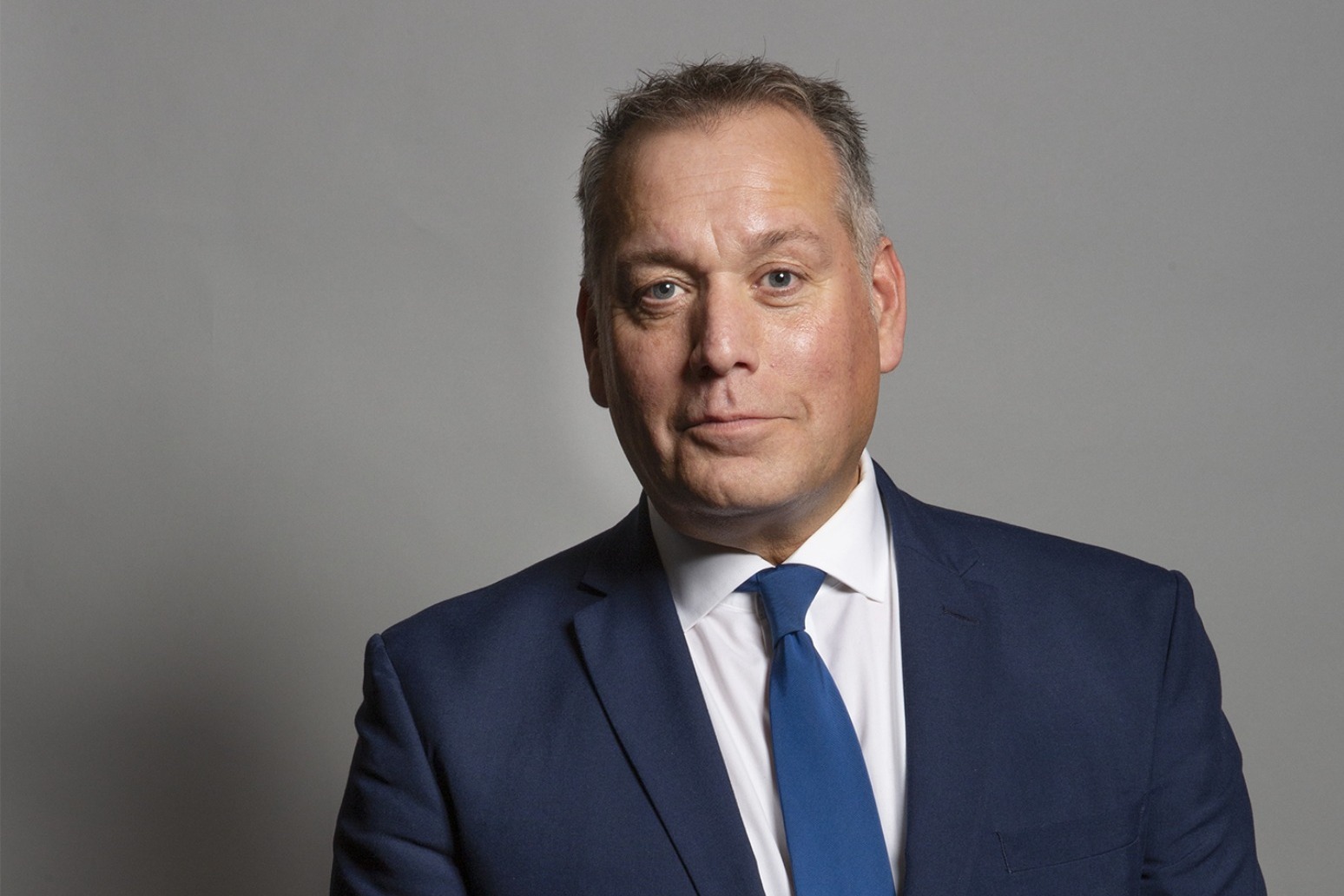 David Warburton, the MP for Somerton and Frome, has had the Tory whip withdrawn pending an investigation into allegations about his conduct.

The claims about Mr Warburton, who sits on the backbenches, are being examined by Parliament’s Independent Complaints and Grievance Scheme (ICGS).

The Telegraph said the ICGS received a report claiming the MP had behaved inappropriately. He is reported to deny any wrongdoing.

Mr Warburton is cited as telling the newspaper: “I have enormous amounts of defence, but unfortunately the way that things work means that doesn’t come out first.

“I have heard nothing whatsoever from the Independent Complaints and Grievance Scheme. I’m sorry, I can’t comment any further.”

A spokesperson for the Whips Office said: “David Warburton MP has had the Conservative Party whip removed while the investigation is ongoing.”

Mr Warburton was first elected in 2015 with a majority of 20,268, or 53% of the vote. According to the MP’s website, at 18.3%, this represented the largest constituency swing to the Conservative Party.

He is the current chair of the All-Party Parliamentary Group (APPG) on Music and was previously a member of the Commons European Scrutiny Committee.

Prior to being an MP, Mr Warburton’s site says he taught music for five years at an inner-city mixed community school in London before founding the technology company The Music Solution Ltd in 1999, which later became Pitch Entertainment Group.

He went on to set up two building property restoration and development companies in 2009, his website says, and co-founded the online business MyHigh.St in 2012. 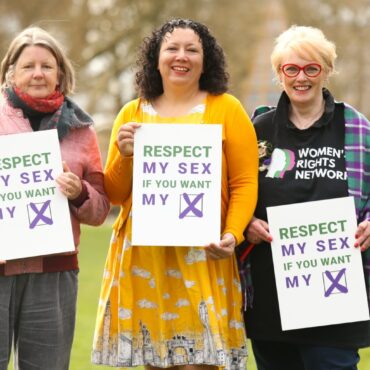 Around 100 “gender rights” activists have gathered in central London to say they are “not afraid to be women or to be called women” rather than “womb-havers”. Wearing the purple, white and green of the suffragettes, they launched their new movement urging politicians to prioritise the protection of single-sex services and spaces. Led by three main groups called Sex Matters, Women’s Rights Network, and Women Uniting, the activists said single-sex […]