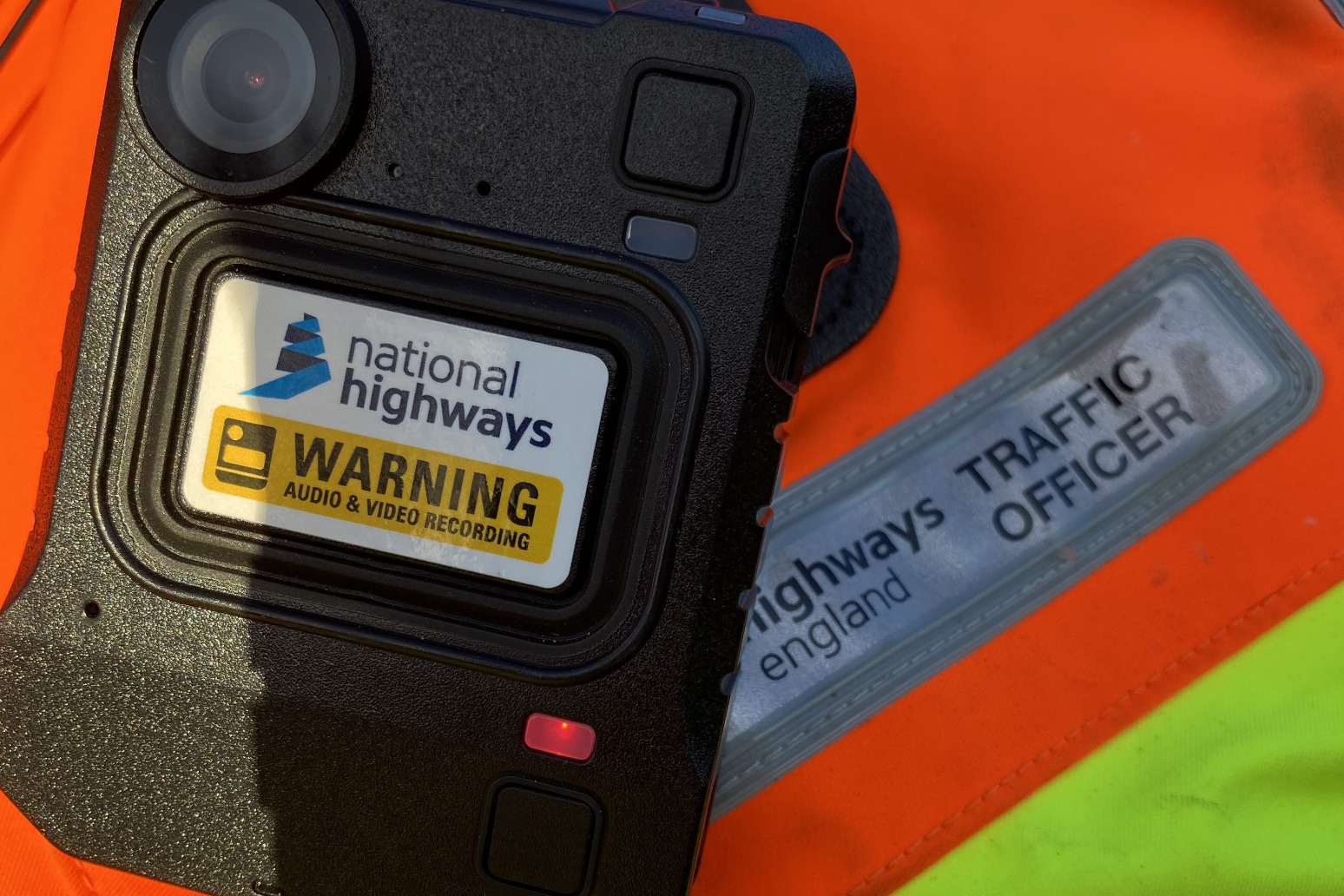 National Highways have completed a nationwide £500,000 rollout of the equipment

Motorway traffic officers across England have been given body-worn cameras to record abuse from angry drivers.

National Highways announced it has completed a nationwide £500,000 rollout of the equipment after recording 214 episodes of intimidating behaviour or assault against its staff in the 12 months to January 17 last year.

The organisation believes the cameras reduce the potential for confrontation, as well as record evidence needed for police investigations and criminal prosecutions when incidents occur.

They are also used by police, fire and ambulance personnel.

Traffic officers are often first on the scene when there is a crash, obstruction, spillage or other problem requiring a road to be closed.

National Highways released footage of two incidents recorded by the cameras since they started being issued to officers patrolling motorways and major A roads last year.

In one case, a lorry driver angry at traffic being brought to a standstill due to a vehicle running out of fuel drove towards an officer before stopping a short distance from him.

In another example, a man delayed on a motorway confronted an officer and claimed the emergency services were not working fast enough to reopen the road.

National Highways customer service director Mel Clarke said: “The cameras have been provided to help protect our traffic officers and will be part of their uniform.

“Like a seat belt, we hope the camera isn’t needed, but it will be there if necessary.

“Our traffic officers should not have to face abuse or even threats while simply doing their job – which is to help people and keep our roads moving.

“We want to reassure them, and warn anyone who thinks such abuse is acceptable, that we will do all we can to support our traffic officers and vigorously pursue justice for any criminal activities directed towards them.” 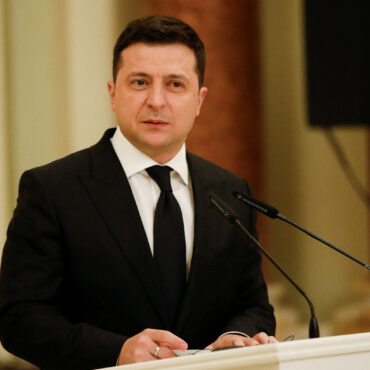 The Ukrainian President will address MPs via videolink on Tuesday evening MPs will hear from Ukrainian President Volodymyr Zelensky today as Boris Johnson continues his diplomatic offensive to encourage Western leaders to punish Russia for the invasion. Mr Zelensky will address the House of Commons at 5pm by video link after Speaker Lindsay Hoyle approved a request for the “historic address” from the leader who, according to reports, is at […]