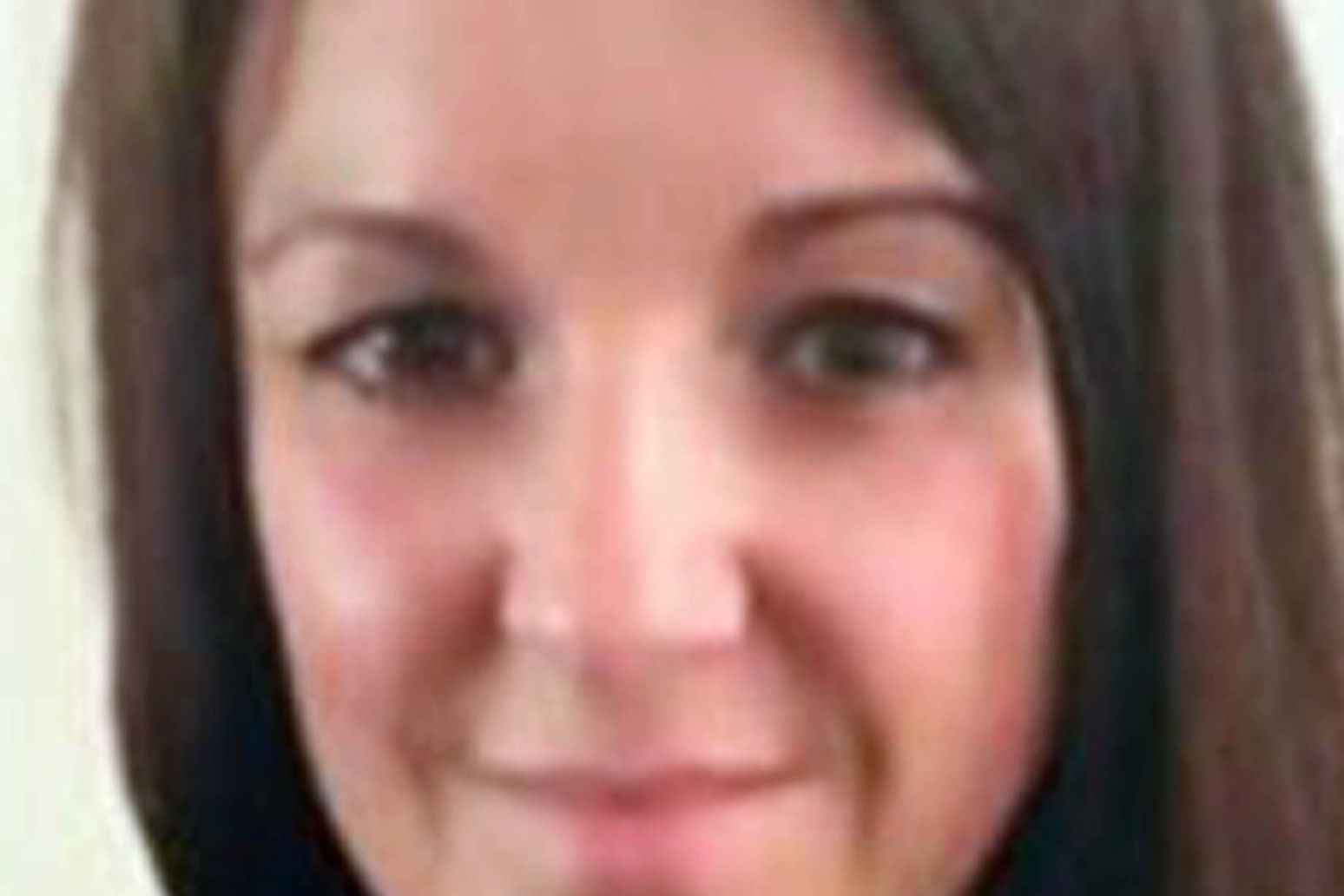 A nationwide hunt is under way for a mother who has gone into hiding with her 10-year-old son after care proceedings were launched.

Kelly Jefferies, 42, and her son Knox were last seen on July 28 after leaving their home in the Bristol area – three weeks after court proceedings started.

Police investigations have been unable to find them but they may have initially travelled to the Oldham area.

A family court judge has taken the unprecedented step of holding a hearing in public to help find Ms Jefferies and Knox.

Judge Stephen Wildblood QC said he was doing this out of genuine concern for Knox, to help Ms Jefferies “appreciate the seriousness of the matter” and encourage witnesses to come forward.

He explained social workers had expressed concerns about the boy’s welfare and South Gloucestershire Council began care proceedings on July 2 this year.

“The mother says she has removed herself and Knox from what she calls the statutory jurisdiction,” the judge told the hearing at the Bristol Civil Justice Centre.

“She has expressed ideas in copious letters to many people, including the court, that raise serious concerns about her mental health.

“She has not allowed Knox to be educated adequately or afforded the opportunity to socialise.

“On July 28 the mother went into hiding with Knox and her whereabouts and of Knox are not known.

“They raise obvious concerns about how Knox is being accommodated, how financial provision is being made for him and similar concerns.” 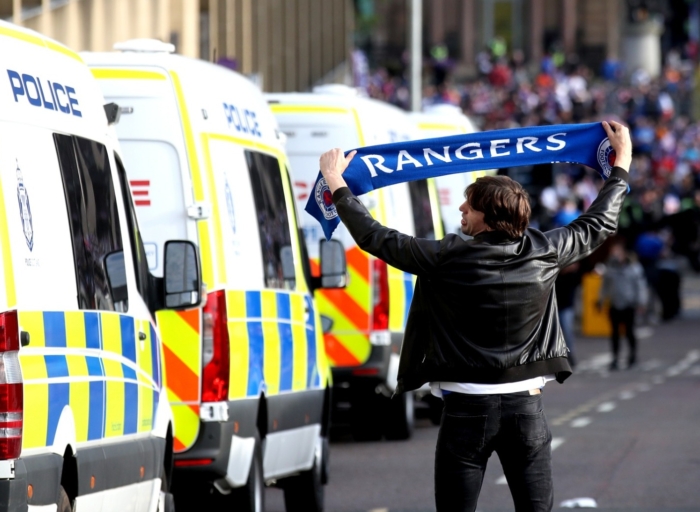 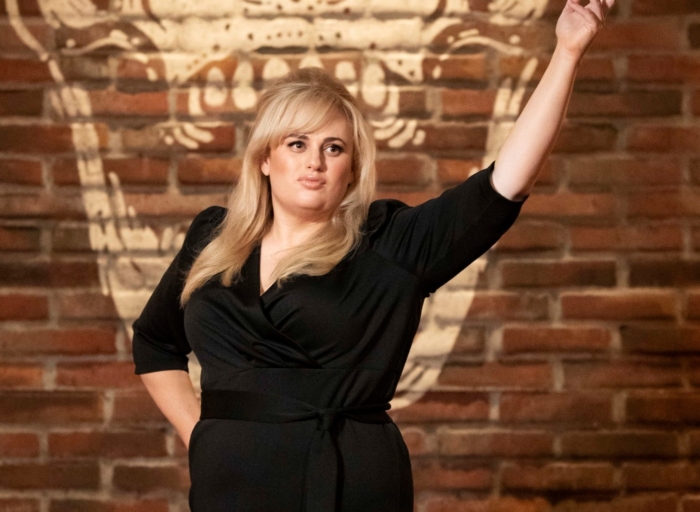 Rebel Wilson says she used to overeat to numb her emotions