A mosque has been turned into a pop-up Covid-19 vaccination centre to help ease mistrust in the Muslim community.

A mosque has been turned into a pop-up Covid-19 vaccination centre to help ease mistrust in the Muslim community about getting the jab.

Young children went with their grandparents and relatives aged over 68 in the bitter winter chill to the makeshift clinic at the London Muslim Centre for the Oxford/AstraZeneca vaccine.

It comes just days after local medical officials in Tower Hamlets said only three out of 200 people who had been contacted had turned up for an appointment, according to Asad Jaman, of the East London Mosque.

Mr Jaman said misinformation, confusion and negative online information had created concerns about the vaccine, including from some people who even suggested that the Covid-19 virus is not real.

He said: “We are telling the people that it is wise for you to take the vaccine because you are not only helping yourself but you are helping the community and beyond.

“As a Muslim, it is very important that we give time and support the preservation of life.”

The urgent need for the service in the inner city region was spotted after officials in the east London borough of Tower Hamlets saw significant levels of vaccine hesitancy, particularly among its large ethnic minority community.

Posters to promote the clinic sought to reassure the pensioners that “the Covid vaccination is the best protection for you and your family” in the light of fake messages which have spread concern among the religious community.

Mr Jaman said people have been scared because the vaccine was developed so rapidly and they felt there must have been side-effects due to that, but medics and mosque officials were on hand at the clinic to help quell any fears.

The mosque, which has a position of trust within the community, managed to give 100 jabs within the first hour of opening the clinic and was aiming for 400 injections by the end of the session.

It is hoped the clinic, along with the medical experts who were there to give advice, can build trust that the vaccine is safe and effective.

There are no animal or egg products in the vaccine, which is vegan, halal and kosher friendly, they state.

Muslim GPs, imams and scholars have also been trying to get the message out to the local community to have the vaccination.

It is believed that this type of targeted community campaign during the pandemic is needed amid fears misinformation about the vaccine is stopping some people from taking the injection.

There was a 6% drop among people who had intended to take the vaccine after they had been exposed to misinformation about the jab, according to a London School of Hygiene and Tropical Medicine study.

Those attending the vaccination clinic at the London Muslim Centre, which is part of East London Mosque in Whitechapel, had pre-booked appointments through a council helpline.

It was run by AT Medics, which is a local partnership between GPs from Whitechapel Health Centre, East London Mosque and Tower Hamlets Council.

The helpline takes queries from residents but also calls and books in eligible residents who have not yet taken up the offer of vaccination.

The mosque is offering to be a community vaccine centre for as long as is needed due to its place in the community and the levels of trust.

Tower Hamlets mayor John Biggs, who branded misinformation about the vaccine as “dangerous”, said: “We need people to get the vaccination because the community has suffered very badly from the virus and we need to get people on the road to recovery.

“We are in the heart of the east end of London, which historically has had a lot of deprivation. You would have thought that people would have said, ‘Let’s get a move on and get the injection’.

“The reluctance is due to a mixture of things. There are clearly people who are opposed or there has been word of mouth that has made them nervous.

“We need to get opinion formers, neighbours and community activists to get the message across that there is nothing dangerous in this vaccine.”

Omar Din, chief executive of AT Medics, said: “We are privileged to be partnering with East London Mosque to deliver vaccinations in the community.

“As local GPs, we’ve been very close to the challenges of patient vaccination uptake in Tower Hamlets, and whilst we’ve already vaccinated over 6,000 local people in the past two weeks, we hope this initiative will encourage many more patients to come forward when invited.” 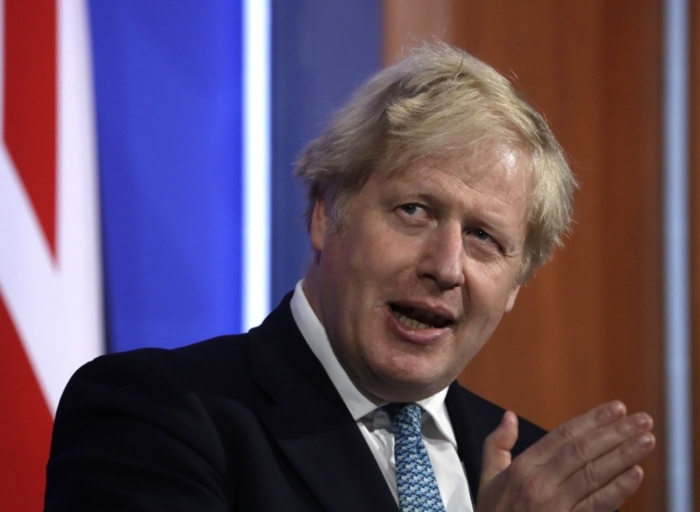 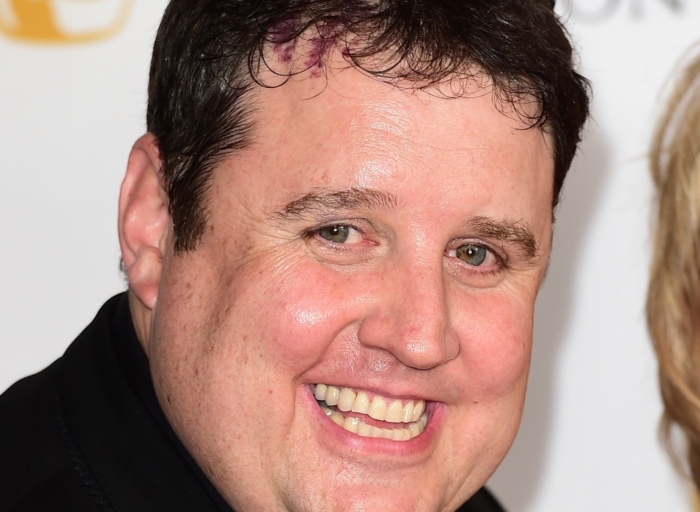