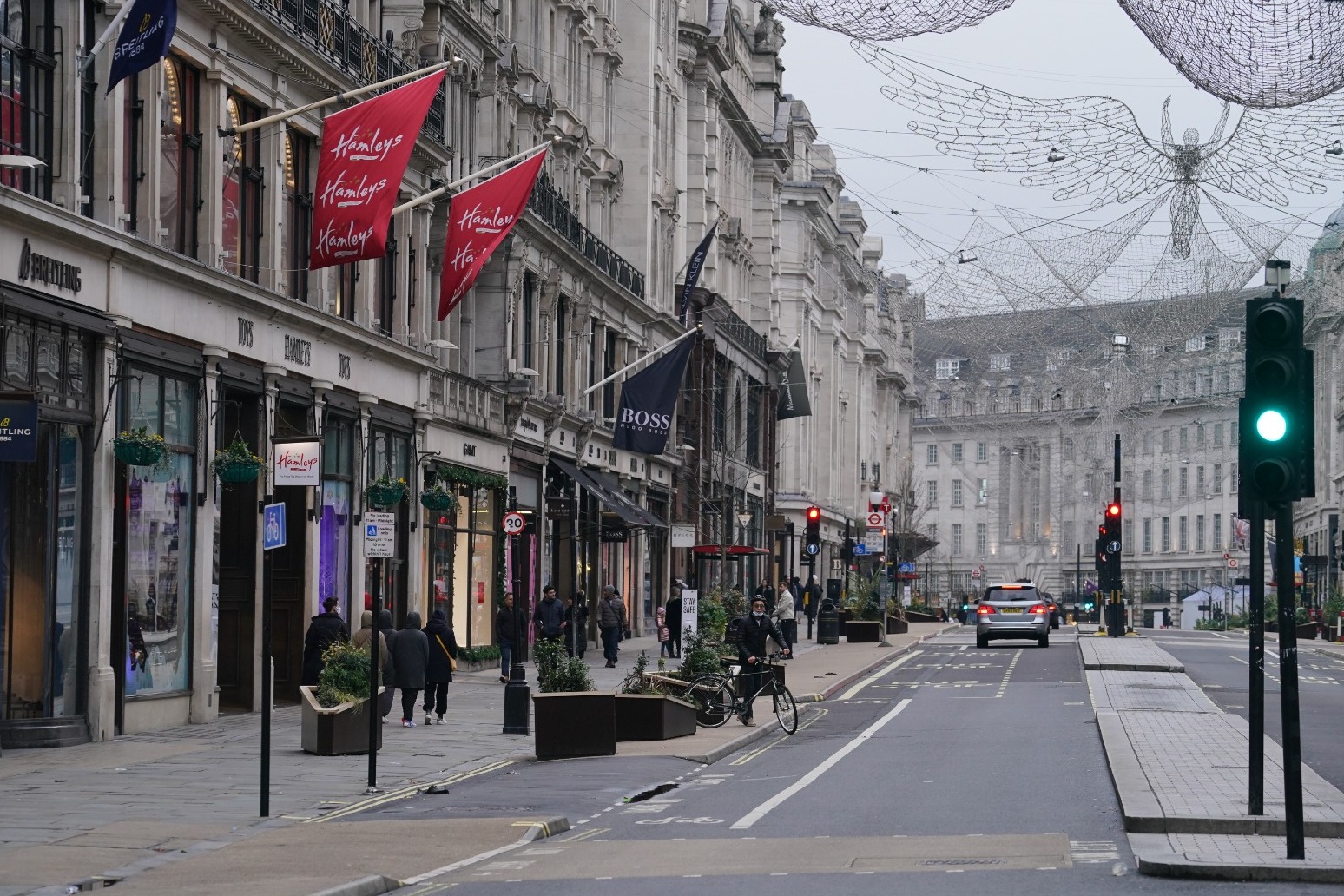 More than 800 lives may have been saved across Europe due to better air quality in the first phase of Covid lockdowns, new research suggests.

Measures brought in to stem the rise in infections led to far fewer cars and lorries on the roads, which had the biggest impact on reducing deaths, according to the study led by experts from the London School of Hygiene & Tropical Medicine (LSHTM).

Analysis of 47 European cities found Paris, London, Barcelona and Milan were among the top six with the highest number of avoided deaths.

The study noted that closing workplaces and schools in European cities reduced levels of air pollution through less traffic and movement, while public events were cancelled and people stayed at home.

This led to less nitrogen dioxide, or NO2, polluting the air, with Spanish, French and Italian cities seeing the biggest decreases in N02 of 50% to 60% during the period.

Although strong decreases in NO2 were found, levels of fine particulate matter (PM2.5 and PM10) experienced a smaller drop seeing as they are also produced by natural sources (wildfires and dust) and other emissions.

Antonio Gasparrini, professor of biostatistics and epidemiology at LSHTM and senior author of the study, said: “The lockdown during the first wave of the Covid-19 pandemic created immense health and social costs.

“However, it has offered unique conditions to investigate potential effects of strict policies to reduce pollution levels in urban areas.

“This ‘natural experiment’ has given us a glimpse of how air quality can be improved by drastic public health measures that would be difficult to implement in normal times.

“The information can be important to design effective policies to tackle the problem of pollution in our cities.”

The research, published in Nature’s Scientific Reports journal, was funded by the European Centre for Medium-Range Weather Forecasts on behalf of the Copernicus Atmosphere Monitoring Service.

It compared government policies from the 47 European cities from February to July 2020 and estimated the changes in pollution levels and number of deaths.

Rochelle Schneider, honorary assistant professor in geospatial data science at LSHTM and first author of the study, said: “This, and other similar studies, can help drive the message that we definitely need to improve urban air quality for human health, and for the environment.

“Government policies decided during the spring and early summer of 2020 gave us a unique opportunity to study a ‘real-life’ scenario with lower air pollution levels.” 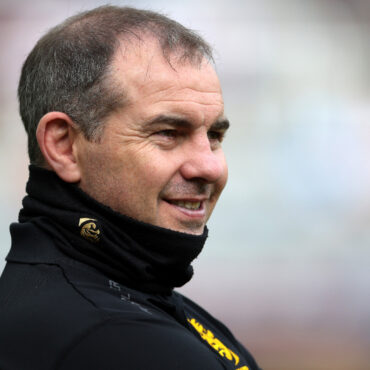 Super League starts on the 10th of February The Super League play-offs is the minimum target for Huddersfield coach Ian Watson as he prepares to embark on his second season with the Giants. Huddersfield failed to live up to expectations in Watson’s first year following his move from Salford but the coach is confident they can kick on in 2022. “We want to get to the play-offs for sure, it’s […]