More people worried about their finances than about catching Covid 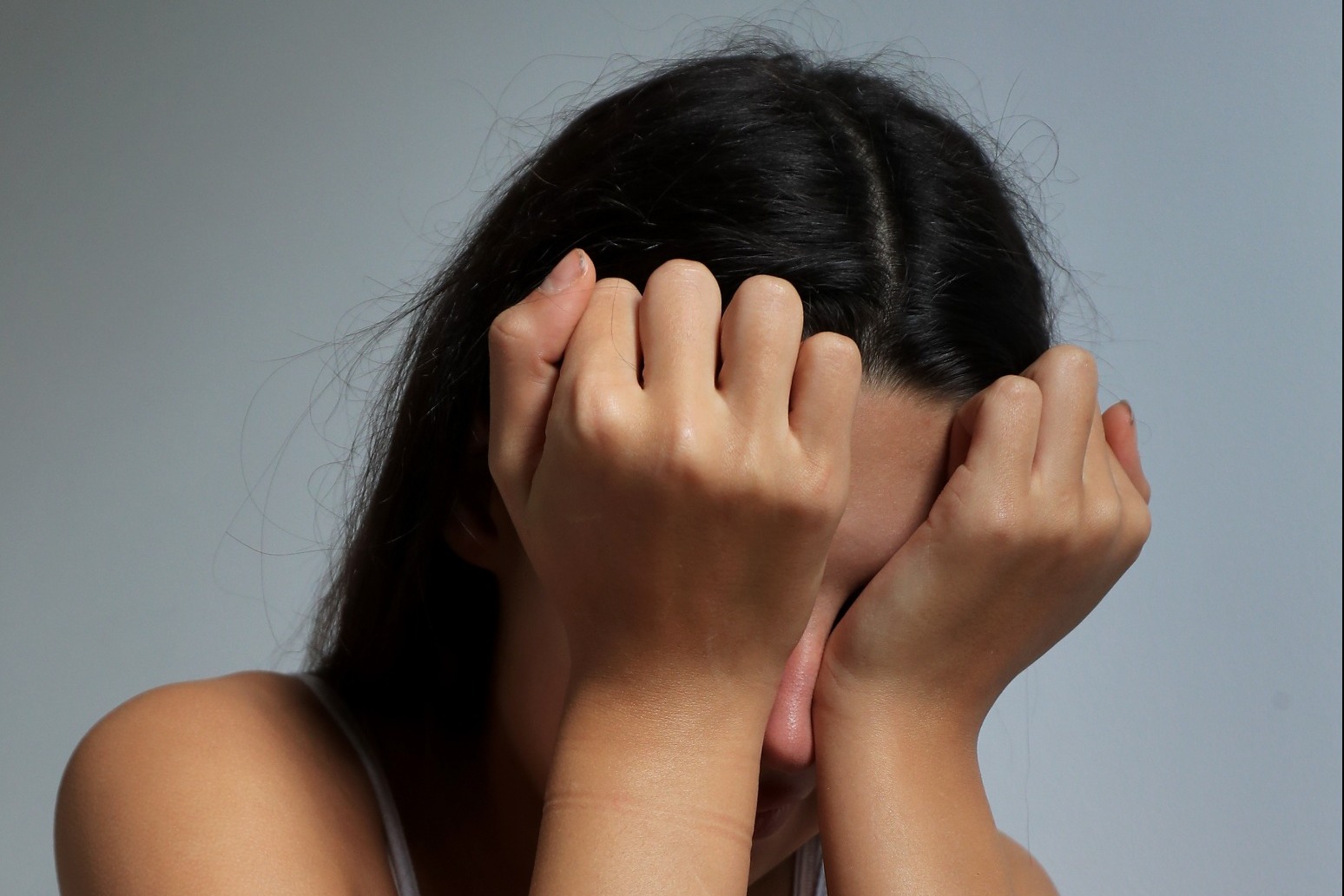 More people are worried about their finances than about catching coronavirus, research suggests.

Almost four in 10 people (38%) are worried about their finances – up from 32% in January and the highest level since the start of the pandemic, according to researchers at University College London (UCL).

This compares to 33% who are concerned about getting Covid-19, down from 40% in January, the Covid-19 Social Study found.

Researchers said the changes likely reflect concerns about the cost-of-living crisis, while the lifting of legal restrictions in England has affected how people view coronavirus.

It also found that fewer people felt in control of their finances in March than in October last year (56% versus 63%).

Working age adults were twice as likely as older people to report concerns.

There has also been a drop in happiness and life satisfaction levels month-on-month since the summer of 2021.

Some 49% said they feel in control of their mental health, down from 54% six months ago.

And the proportion of people with symptoms of anxiety and depression is at its highest level for 11 months, the survey found.

Lead author Dr Daisy Fancourt, from UCL’s Institute of Epidemiology and Health Care, said: “These findings could suggest that our return to more ‘normal’ living has not had all the mental health benefits that people necessarily expected.

“But it is also notable that the last few months have seen a cost of living crisis emerge.

“Concerns about money have been increasing, with people now more concerned about finances than about Covid-19.

“This suggests that new psychological stressors are becoming dominant for individuals.”

She continued: “Nevertheless, it is important to remember that the number of Covid cases, hospitalisations and deaths remains equivalent or higher than in January 2022, meaning that the overall situation remains unchanged despite the shift in attitude.”

The study is funded by the Nuffield Foundation, UK Research and Innovation, and Wellcome. 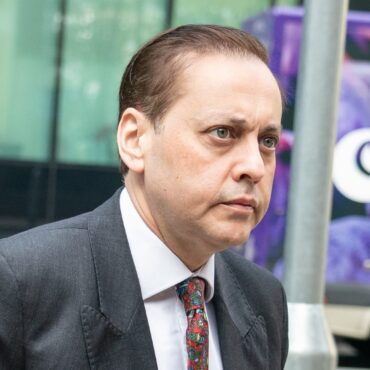 A former Conservative justice minister has been branded “completely inappropriate” for questioning the jury conviction of his fellow MP Imran Ahmad Khan. Crispin Blunt said Khan was the victim of a “dreadful miscarriage of justice” after the Wakefield MP was found guilty on Monday of sexually assaulting a 15-year-old boy in 2008. Khan was thrown out of the Tory Party following the verdict. Labour has condemned Mr Blunt’s defence of […]