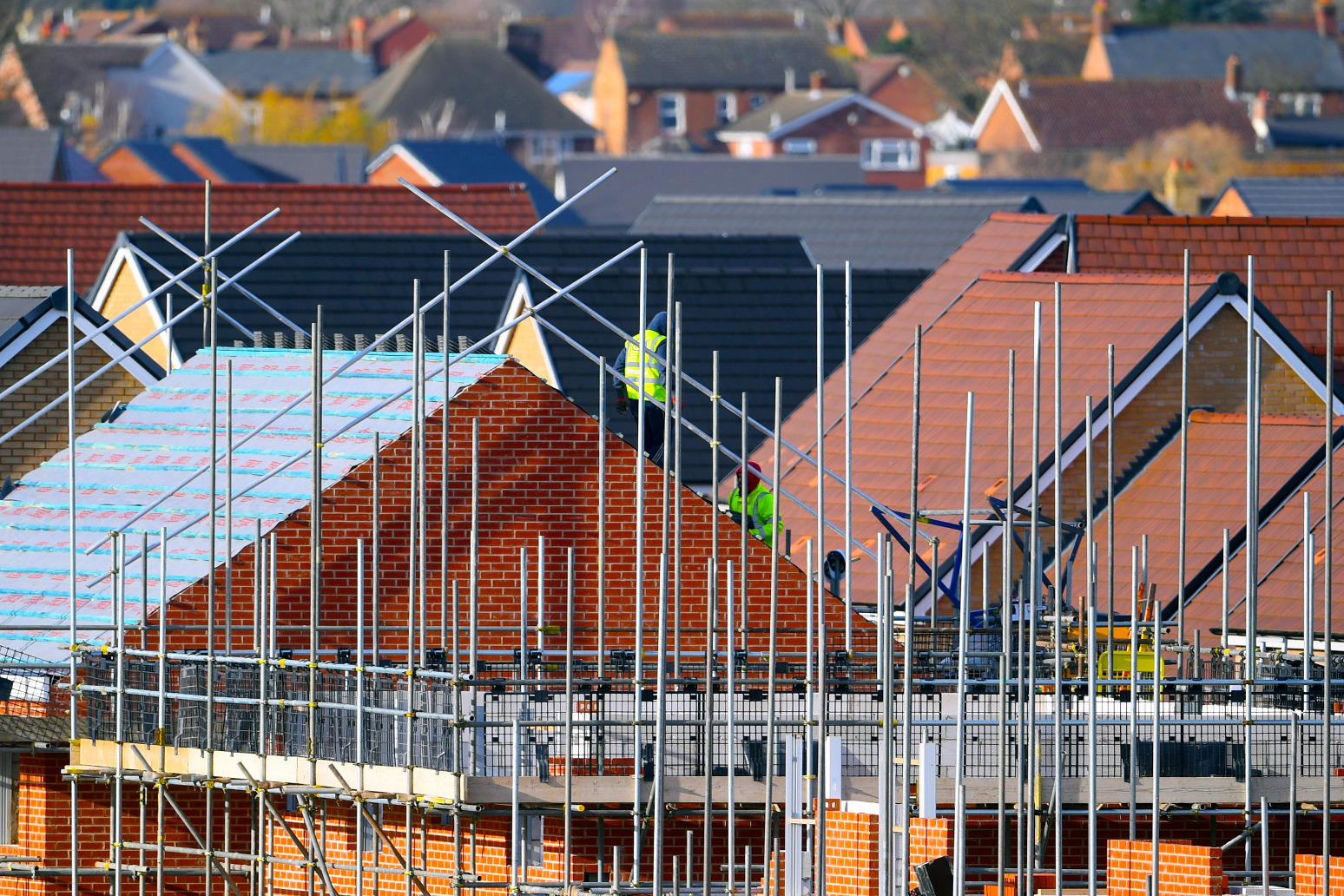 That’s according to estate and lettings agent Hamptons

The proportion of homes sold “off-plan” increased in 2021, reversing a downward trend seen in recent years, according to analysis.

Some 37% of new homes sold in England and Wales found a buyer before completion, up from 35% in 2020, estate and lettings agent Hamptons found.

While this figure is still below a 47% peak recorded in 2017, it reversed the subsequent downward trend, Hamptons said.

For the first time since 2007, a terraced house was more likely to be sold off-plan than an apartment, it found.

For semi-detached properties, the figure rose from 31% to 33% and for terraced homes the proportion of off-plan sales increased from 41% to 45%.

The proportion of flats sold off-plan meanwhile fell from 50% to 44%.

Off-plan purchasers are increasingly likely to be owner-occupiers seeking houses rather than flats, Hamptons said.

David Fell, senior analyst at Hamptons, which looked at Land Registry data, said: “The lack of second hand homes available to buy has meant that owner-occupiers are increasingly turning to new builds, with more willing to buy off-plan in the face of limited options on the market.

“Typically, these are chain-free homeowners who have more flexibility on moving dates.

“Despite this, owner-occupiers don’t buy as far in advance as investors who are often happy to wait a year or two, particularly when prices are rising.

He said the rise on off-plan sales “will provide respite for developers looking to maintain sales rates as Help to Buy winds down.

“Whether this shorter-term shift has the potential to turn into a longer-term trend remains to be seen, but unlike the past, it’s owner-occupiers rather than investors who are likely to continue driving off-plan sales in 2022.”

New build buyers often hand over a standard 10% deposit on exchange of contracts, with the balance payable on completion.

Last year, buyers collectively paid £1.1 billion in deposits to developers for homes that had yet to be built, Hamptons calculated.

Two people have sadly died following a collision on the A52 at Ashbourne yesterday (Saturday 26 March). Emergency services were called to the incident, involving a motorbike and a pedestrian, just after 3pm yesterday. A woman aged in her 50s and her dog both sadly died at the scene, and a man, also aged in his 50s, who was riding the motorbike was taken to hospital having suffered serious injuries. […]