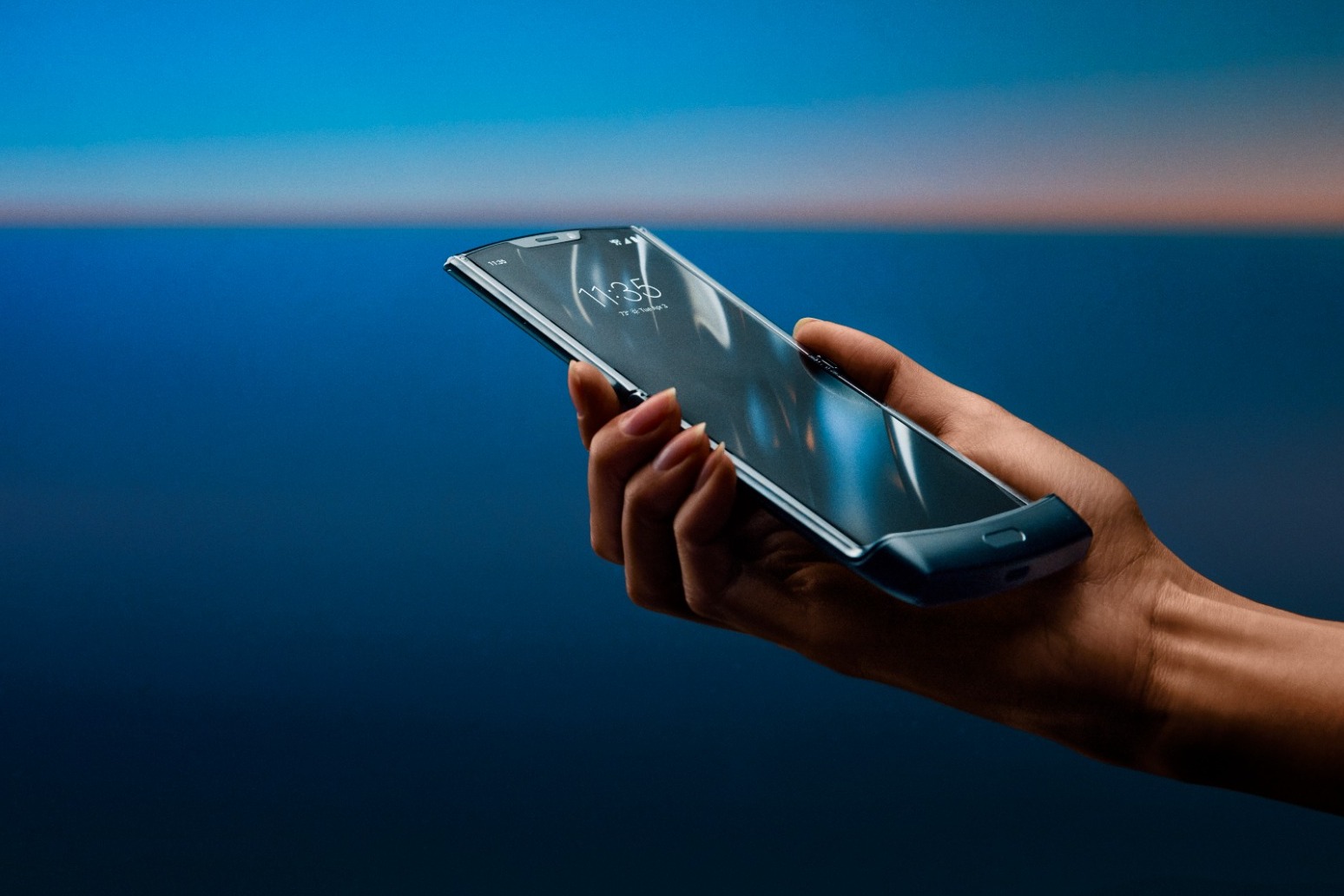 Experts from Edinburgh University say larger trials are now needed to evaluate the clinical and cost-effectiveness of the approach.

A phone app has been used to help some gout sufferers control their condition – with the team behind the project saying it could help transform clinical outcomes “without putting more pressure on an already stretched healthcare service”.

It comes after 40 patients taking part in a small study were given a device to test their urate level – the amount of uric acid in the blood and the single most important risk factor for developing and controlling gout.

They then used a smartphone app – called GoutSMART – to communicate their results to a healthcare team, who provided instant treatment advice.

The results from this were compared against 20 patients who were given the usual care, with a plan from their GP to manage the condition.

Almost three quarters (73%) of those using the phone app reached the target urate level, compared to 15% of parents given more traditional care.

Gout is the most common cause of inflammatory arthritis and affects an estimated 20,000 people in Edinburgh alone, with high levels of uric acid in the blood causing crystals to form around the joints, causing pain to sufferers.

The number of people with gout has risen in recent years, due to increases in the rates of contributory conditions such as obesity and cardiovascular disease.

Speaking about the study, Dr Philip Riches, consultant rheumatologist at the University of Edinburgh’s Centre for Genomic and Experimental Medicine, said: “Supporting patients to manage their own gout can transform clinical outcomes, and the approach we have developed offers a way of doing this without putting more pressure on an already stretched healthcare service.”

The study was funded by the Edinburgh and Lothians Health Foundation, and is published in medical journal The Lancet Rheumatology. 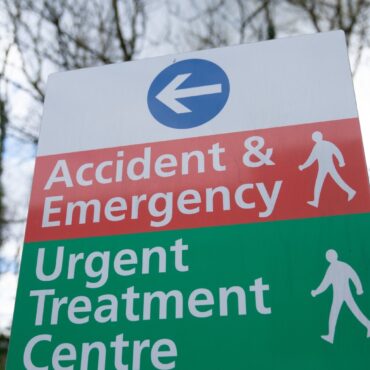 The proportion of people waiting too long at Scotland’s A&E departments has matched the highest level on record, new figures show. A Scottish Government target aims to ensure 95% of those at emergency departments are seen and subsequently discharged or admitted within four hours. However, the figure was just 66.2% in the week to April 10, matching the previous low level recorded in the week up to March 20. The […]