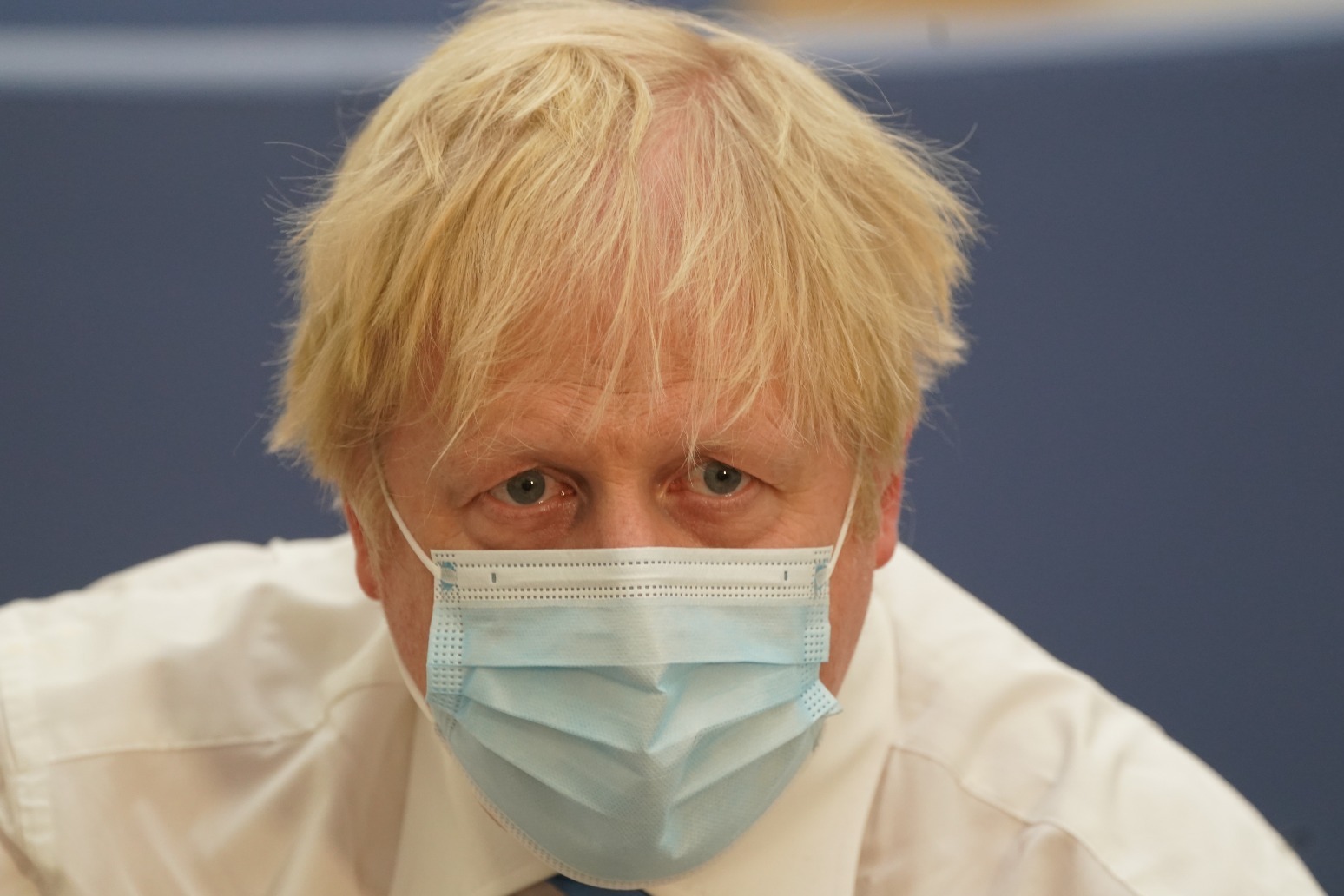 Boris Johnson has said there are “mixed signals” coming out of Russia about the prospect of an invasion of Ukraine after Moscow claimed to be withdrawing troops from near the border.

The Prime Minister said the intelligence he has received is not encouraging, with the construction of field hospitals and the movement of extra forces closer to the border with Ukraine suggesting preparations are being made for an invasion.

Following a meeting of the Cobra emergency committee, Mr Johnson suggested there is a “diplomatic opening” to resolve the crisis without a war.

But the Russians have the preparations in place to launch an invasion at “virtually any time”, he added.

Speaking to reporters in Downing Street, Mr Johnson said: “Last night going into today clearly there are signs of a diplomatic opening.”

But he added that the “intelligence that we are seeing today is still not encouraging”, with Russian field hospitals being built close to Belarus’s border with Ukraine.

That could only be “construed as preparation for an invasion”, the Prime Minister said.

Russia’s defence ministry said some troops and equipment were returning to base from areas close to the border with Ukraine following the conclusion of military exercises.

But Mr Johnson said intelligence suggests “you have got more battalion tactical groups being brought closer to the border”.

“So mixed signals, I think, at the moment,” he said.

Responding to reports that US intelligence sources believe an invasion could commence at 3am local time – 1am in the UK – on Wednesday, Mr Johnson said: “We think they have a huge preparation ready to go at virtually any time – 130,000 troops or more, a huge number of battalions – more than 90 battalion tactical groups – and they are stationed around the Ukrainian border.”

He suggested Russian President Vladimir Putin could order a strike from Belarus, through eastern Ukraine or up from southern Ukraine through Odesa and Kherson.

“There a lot of options that they have,” he said.

Foreign Secretary Liz Truss suggested a “false flag” operation could be launched within days to give Moscow the pretext to launch an offensive.

But Mr Johnson said the UK’s embassy in Kyiv will remain open, despite the risk of an invasion and the decisions made by allies to close their diplomatic missions in the capital.

“We have to face the fact that there is a risk. We’ll keep it under constant review,” he said.

Mr Johnson called on Russia to withdraw its battalions away from the “potential theatre of conflict” and give “a sense that things are being scaled back, scaled down, that the threat is over and that a conversation and negotiation is beginning”.

He warned that if Russia does invade, a tough package of sanctions will target Russian money in the UK.

That means “Russian banks, Russian companies” and taking extra steps to “unpeel the facade” of Russian property holdings and corporate ownership in the UK.

It would also prevent Russian firms from raising capital on London’s financial markets.

Nato secretary-general Jens Stoltenberg said there is cause for “cautious optimism” in resolving the Ukraine crisis peacefully.

But he also questioned Russia’s claims to have withdrawn troops, telling a press conference in Brussels: “So far we have not seen any de-escalation on the ground – not seen any signs of reduced Russian military presence on the borders of Ukraine.”

Russian foreign minister Sergei Lavrov said military drills are held “on (Russia’s) own territory and according to its own plans – they start, go on and end as planned”.

The exercises are held to a schedule regardless of “who thinks what and who gets hysterical about it, who is deploying real informational terrorism”, he said. 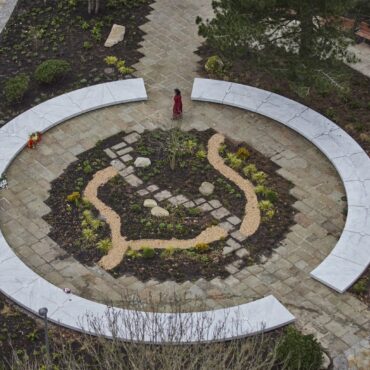 Manchester Arena bomber Salman Abedi had talked about killing people “in a public space” for years but the threat was dismissed as “bravado” and no one thought he would do it, a public inquiry heard. The inquiry in Manchester heard from a prison officer, who cannot be named and was identified by the initials PO1, who said he had a conversation on December 1 last year with Abedi’s close friend […]