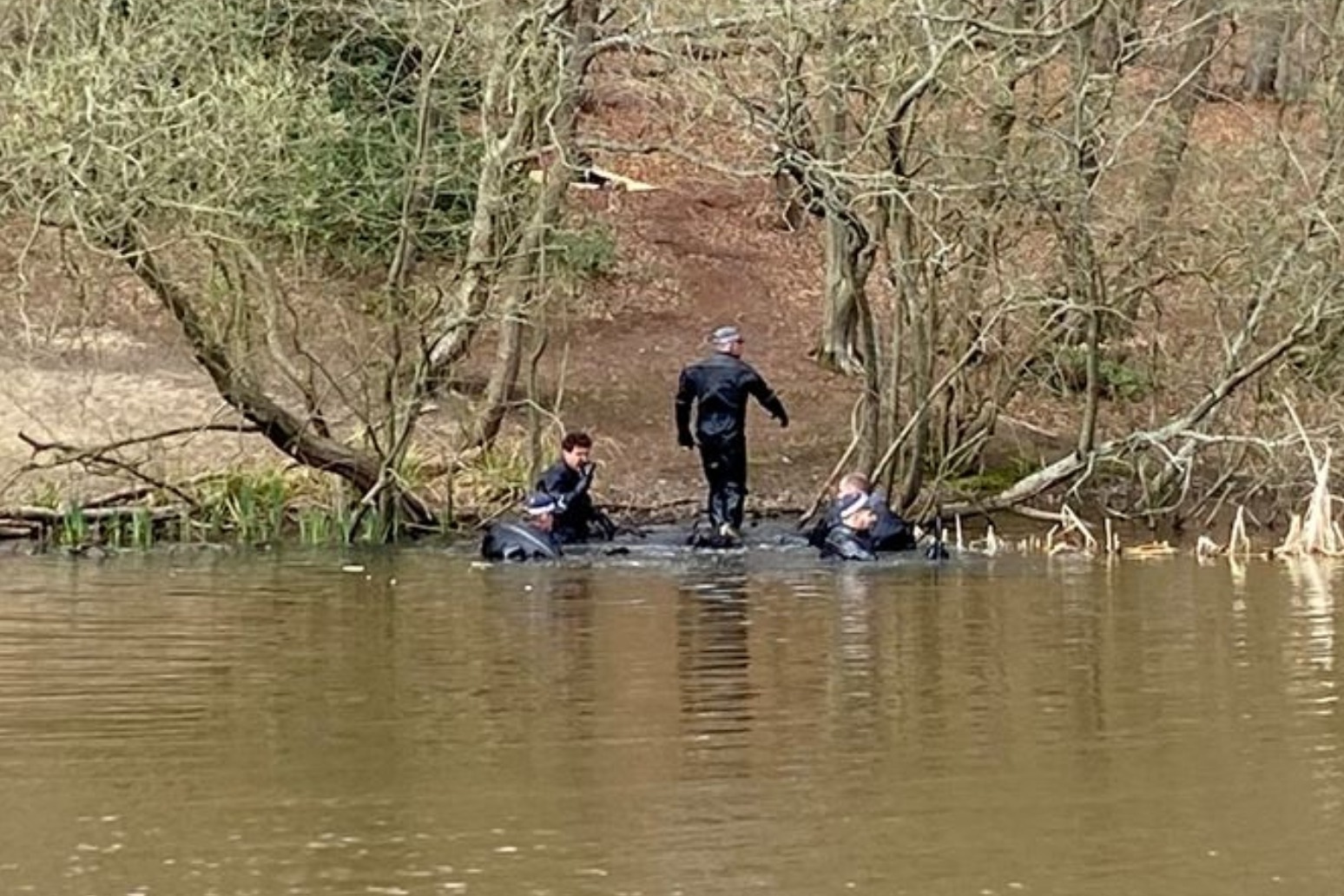 Richard Okorogheye’s mother has reportedly been told the body found by police in Epping Forest on Monday matches his description.

The 19-year-old, who has sickle cell disease, has been missing since he left his family home in the Ladbroke Grove area of west London on the evening of March 22.

On Monday, the Metropolitan Police said they were informed by Essex Police the body of a man was found in a pond in the woodland.

Although the body has yet to be formally identified, Mr Okorogheye’s mother, Evidence Joel, said police had informed her “the description matches his”.

She told the MyLondon website: “Oh God, they said the description matches his, but we’ll go in tomorrow to find out.”

Ms Joel previously told The Guardian waiting for information on her son’s whereabouts has been “hell”, adding: “Every day is a nightmare for me now.”

Mr Okorogheye was last seen on CCTV in Loughton, Essex, in the early hours of Tuesday March 23, walking towards Epping Forest.

Initial police inquiries identified Mr Okorogheye leaving his home address and heading in the direction of Ladbroke Grove at around 8.30pm.

CCTV footage shows he was wearing all black and had a black satchel bag with a white Adidas logo, worn across his lower back.

Police said further inquiries have established that he then took a taxi journey from the W2 area of London to a residential street in Loughton.

He was captured on CCTV walking alone on Smarts Lane, Loughton, towards Epping Forest at 12.39am on Tuesday March 23.

The force said Mr Okorogheye’s phone has not been in use since his disappearance.

Ms Joel previously said that her son had spoken of “struggling to cope” with university pressures and had been shielding during the Covid-19 lockdown.

As someone with sickle cell disease, Mr Okorogheye would only leave the house to go to hospital for regular blood transfusions for his condition. 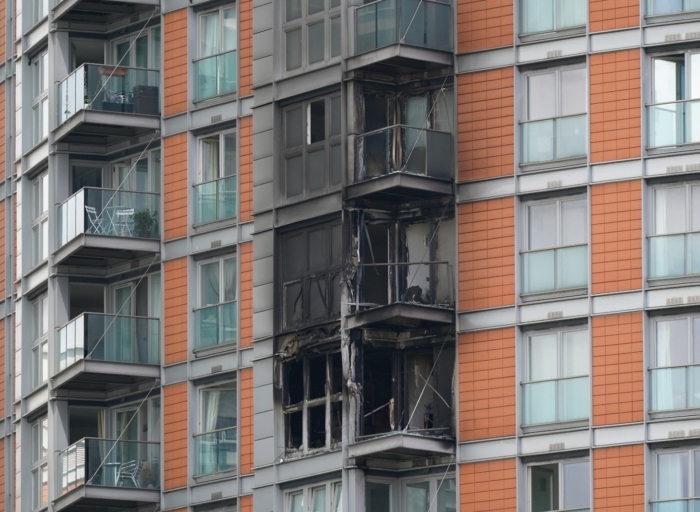 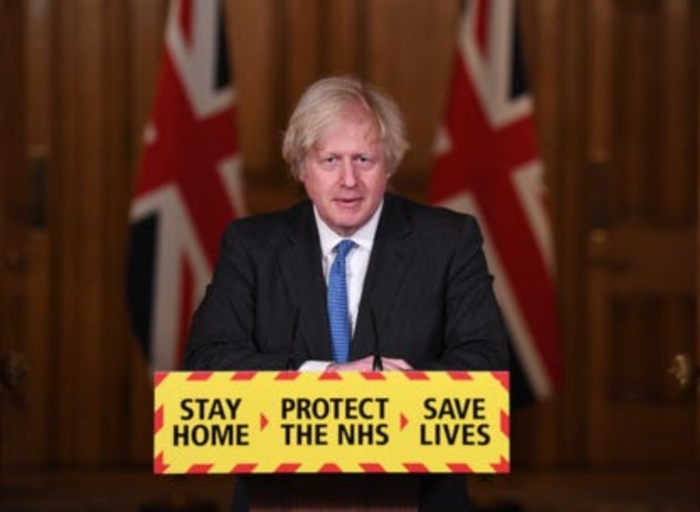