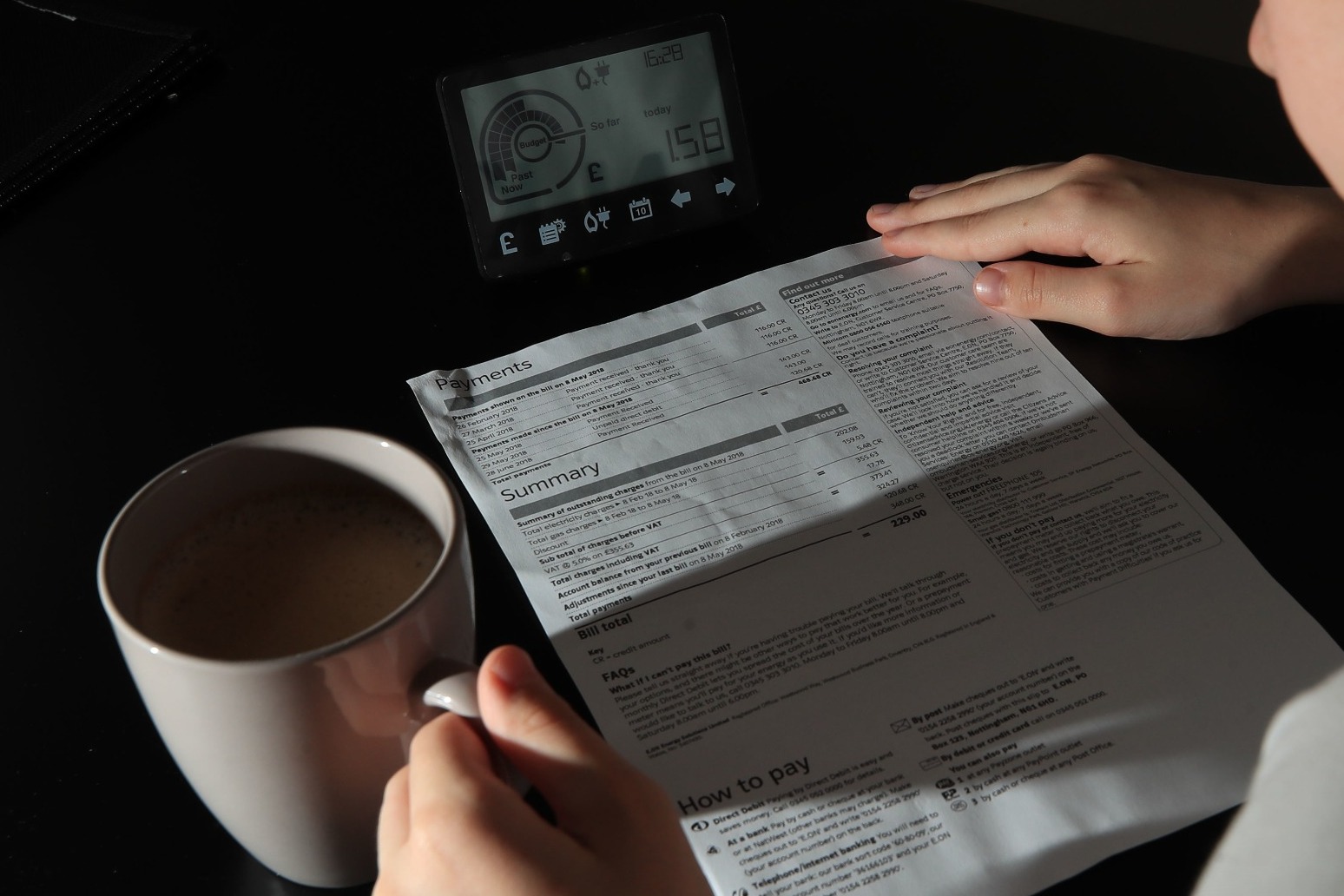 A plan that could give each household in Britain a £200 rebate off their energy bill could be announced as early as Thursday, it is reported.

It’s thought that ministers are poised to announce a multibillion-pound loan programme to energy suppliers across the country.

The suppliers would be asked to pass on the money to households across Britain, by taking money off their energy bills.

It will help offset at least some of the massive spike in energy costs which are expected to hit household billpayers hard in two months.

Energy regulator Ofgem will next week announce where the next price cap on energy bills will be set.

The new level will come into force in April, and the latest predictions from experts at Cornwall Insight are that it will be around £1,900. The cap would be set at that level for six months and could rise further afterwards.

That would be a 49% rise from the current price cap level, which was already a record high when it was set in October.

The Times reported that the Government plans to back loans to energy companies, with sources suggesting to the paper that the figure could reach £6 billion.

It is considerably smaller than earlier estimates on how much it might cost to help out households through loans. One figure that had been floated was as high as £20 billion.

Ministers have reportedly approved the plans and they will be announced in the coming days.

But the new money will be a loan to energy companies, and they will be expected to pay it back.

That means that while customers are protected from the worst of April’s price rises, they will eventually likely pay the same amount to their energy supplier in the long run.

And this plan is predicated on a fall in the record-high price that energy suppliers are currently paying for the gas and electricity they buy.

If this price does not significantly drop, bills will need to rise further to recoup the loan money down the line.

Some experts predict that high energy prices are probably here to stay for a couple of years.

And if prices fall, the scheme would mean that these drops in wholesale prices will not be passed on to customers until the Government-backed loans have been repaid.

Ministers are also expected to announce extra help for poorer households, including an extension of the warm home discount, it was reported.

Energy price rises are expected to come alongside an overall spike in the cost of living across the UK.

Inflation reached 5.4% in the year to December, recent figures from the Office for National Statistics show.

It was likely to spark a crisis in the cost of living for households across the UK, even without a 50% spike in energy bills.

To celebrate National Storytelling Week the library service is launching a creative writing competition for young people. Your Story – My Story is the theme of the week, which runs from Saturday 29 January to Saturday 5 February. Libraries are looking for stories of no more than 50 words based on young people’s experiences of their local area and community. There are two age categories: 7 to 11, and 12 […]