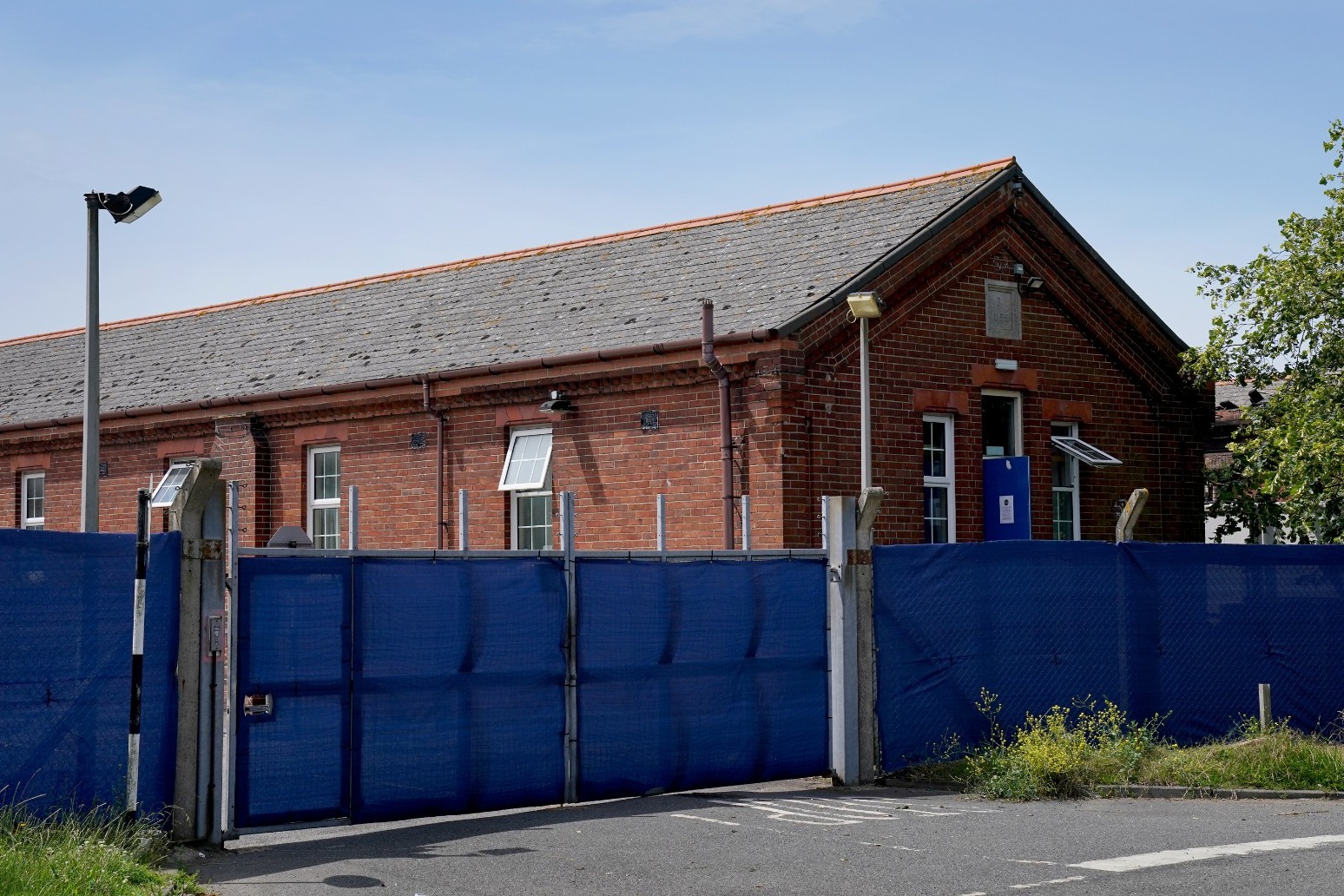 The Home Office has failed to tackle “fundamental problems” with housing asylum seekers at Napier Barracks and the site should be shut down immediately, according to MPs and peers.

The All-Party Parliamentary Group (APPG) on Immigration Detention reiterated calls for the closure of the 130-year-old military site, which has been dogged by allegations of poor conditions, after a visit in February.

It comes as the House of Lords is due to debate how planning permission was granted for the Home Office to use the barracks until at least 2026, despite it initially being billed as temporary accommodation during the coronavirus pandemic.

APPG chairwoman Alison Thewliss, the SNP MP for Glasgow Central, said: “Residents in the barracks are living in the most dreadful of circumstances, and this must end.”

Two watchdogs previously described parts of the barracks near Folkestone in Kent as “filthy” and “decrepit”, highlighting “fundamental failures” in housing asylum seekers there.

Six of those who used to be housed there won a legal challenge against the Government as a High Court judge ruled their accommodation was inadequate.

The Home Office insisted “significant improvements” have been made and claimed it would be an “insult” to suggest the site is not fit for asylum seekers as it had been previously used to house military personnel.

But during the pandemic hundreds of people at the site contracted coronavirus, leading to accusations that health advice had been ignored. The department has since declared the accommodation is safe.

After the visit, the MPs and peers “remain deeply concerned” about the conditions and welfare of those living on the site and are “firmly of the view that Napier and other sites like it are fundamentally unsuitable for use as asylum accommodation, and do not allow a person to engage effectively with their asylum claim”, according to the APPG’s findings.

Their report called on the Government to see that the barracks is “closed as asylum accommodation with immediate and permanent effect, and that people seeking asylum accommodated at Napier are moved directly to decent, safe housing in the community that allows them to live with dignity”.

The group’s report said: “Changes introduced by the Home Office have not addressed the fundamental problems of the site. This is despite a ruling by the High Court that the site did not meet minimum standards for asylum accommodation, and numerous and repeated concerns expressed by other bodies including independent inspectors, parliamentarians, charities and residents themselves.”

Last year the Home Office confirmed it will also process and house people, including those who have crossed the English Channel to the UK, for up to five days at part of a disused Ministry of Defence (MoD) site at Manston Airport near Ramsgate. 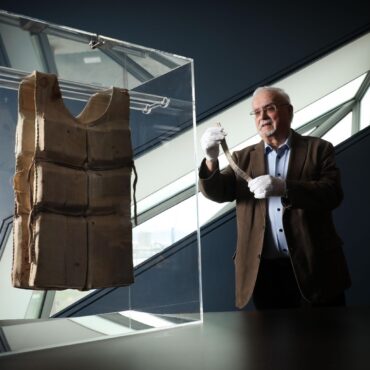