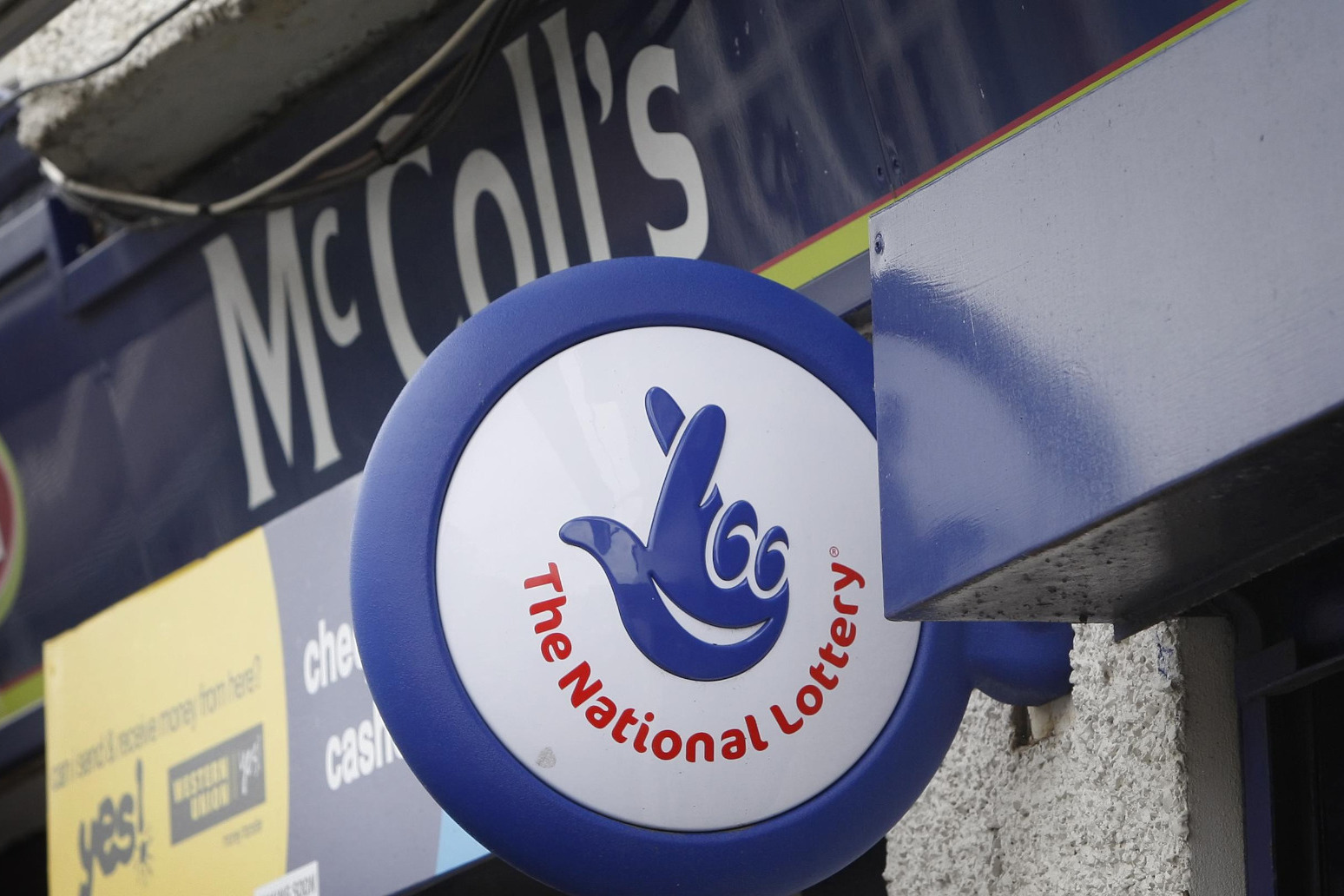 Jonathan Miller has quit after 30 years with the firm, including six years at the helm

The boss of struggling convenience store chain McColl’s has stepped down as it battles to secure its future.

The embattled group, which employs around 16,000 people, said Jonathan Miller has quit after 30 years with the firm, including six years at the helm.

It comes as McColl’s remains in talks with lenders to secure vital funding, while working with advisers to find a buyer or a third party willing to inject fresh cash.

The firm received a takeover approach a month ago from petrol station giant EG Group, but those discussions ended.

Supermarket Morrisons – which runs its Morrisons Daily convenience stores in partnership with McColl’s – is now said to have drafted in City advisers as it considers how to deal with the financial struggles of McColl’s.

Morrisons has appointed investment bank Houlihan Lokey to look at options for its exposure to McColl’s, according to the Sky News report earlier this week.

McColl’s said it remains in “ongoing dialogue with its lenders towards a longer-term agreement in relation to the balance of its existing facility and continues to believe that a financing solution will be found that involves its existing partners and stakeholders”.

Angus Porter, executive chairman of McColl’s, said: “As we discuss with our stakeholders the transformation of our business to a grocery-led convenience offer, Jonathan and the board have agreed that now is the right time to bring in a new chief executive to lead the business into a new phase.

“In the meantime, we have a strong management team in place to take the business forward, and we are confident in our strategy to capitalise on the opportunity in the convenience sector in the years ahead.”

Mr Miller said: “It has been an enormous privilege to work for McColl’s for the last 30 years, most recently leading the business and transforming our offer in partnership with Morrisons.”

He added he will remain a “significant” shareholder in the group.

McColl’s said it was confident of appointing a new chief executive “in the near future”. 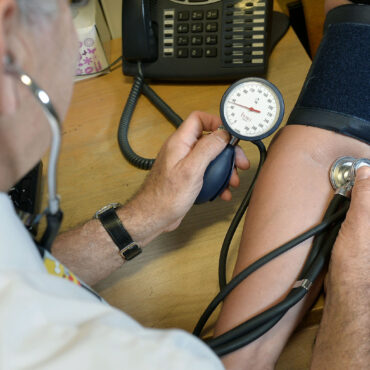 Research has been published in The BMJ An anti-nausea drug has been linked to an increased risk of stroke in a new study. Research published in The BMJ found that drugs known as antidopaminergic antiemetics (ADAs), which are widely used to relieve nausea and vomiting, could lead to an increased risk, especially in the first few days of use. Academics in France identified 2,600 patients in a French healthcare database […]