May 10 date for state opening of Parliament

The state opening of Parliament will take place on May 10, with the Queen’s speech setting out the Government’s plans for the new session.

Commons Leader Mark Spencer confirmed the date in a statement to MPs, with Parliament set to be prorogued – temporarily shut – in the days leading up to the ceremony.

The speech offers Prime Minister Boris Johnson the chance to set out his priorities as the Government grapples with a cost-of-living crisis and the global repercussions of the war in Ukraine.

The event will take place just weeks before four days of celebrations – from June 2-5 – to mark the Queen’s 70 years on the throne.

Buckingham Palace has yet to confirm whether the Queen will attend the state opening or whether the Prince of Wales will go in her place.

A Palace spokesman said: “Attendance will be confirmed in due course.”

The Queen has opened Parliament all but two times during her reign. The exceptions were in 1959 and 1963, when she was pregnant with Andrew and then Edward.

Mr Spencer said: “As is usual, the current session of Parliament will be prorogued ahead of the Queen’s speech, and this time will be used to enable logistical and security preparations for the state opening of Parliament.

“The likely date of prorogation will be confirmed in due course.” 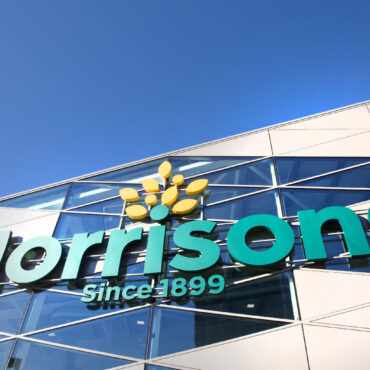