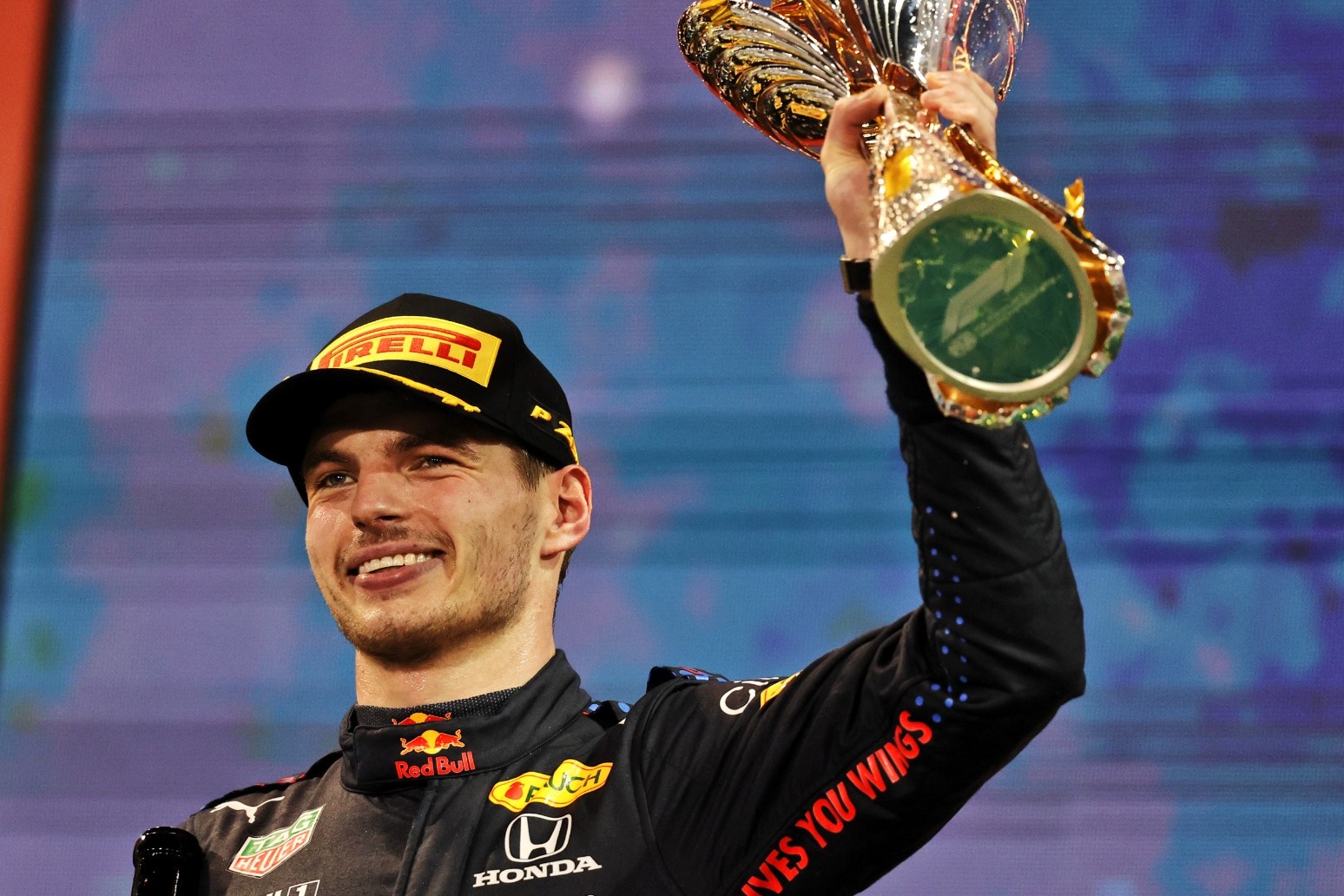 Forty-eight hours after a nearby missile strike threatened to cancel the second round of the new Formula One season, Verstappen claimed the first victory of his title defence following a thrilling battle with Leclerc which went to the wire.

Verstappen crossed the line only half-a-second ahead of Leclerc, with Carlos Sainz third and pole-sitter Sergio Perez fourth.

George Russell finished fifth for Mercedes, with Lewis Hamilton only 10th on an evening to forget for the seven-time world champion.

Hamilton, who started only 15th following one of the worst qualifying performances of his career, made good progress through the field to move up to 10th by the start of lap 14, and then seventh when Mercedes kept him out on old rubber following Nicholas Latifi’s lap-17 crash and the first safety car. That became sixth when he made his way ahead of Kevin Magnussen.

Mercedes were banking on further drama to afford Hamilton a free pit stop.

But, when the virtual safety car arrived with 14 laps to run, Hamilton was denied a stop for fresh rubber, with Fernando Alonso and Daniel Ricciardo stuttering to a halt on the entry to the pit lane.

When the virtual safety car period ended on lap 41 and the pit lane reopened, Hamilton was allowed to stop, but he fell back six places to 12th before passing Alexander Albon and then Lance Stroll to take the final point.

Up front, Leclerc and Verstappen were involved in a tantalising battle for victory for the second time in a week.

On lap 42, Verstappen fought his way past Leclerc at the final corner, only for the Monegasque to move back ahead of the world champion on the main straight.

At the end of lap 46, Verstappen learnt his lesson and fixed his Red Bull on to the back of Leclerc’s Ferrari gearbox through the final bend before using the tow and DRS to roar past his rival on the main straight.

Leclerc hustled Verstappen to the line, but the Dutch driver kept his composure to win. 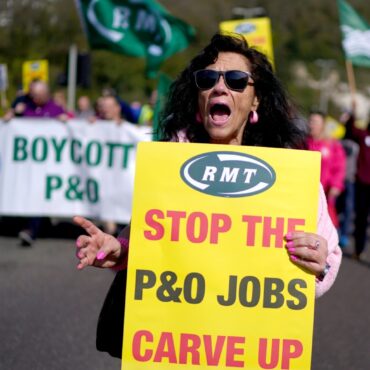