Mariupols dead put at 5000 as Ukraine braces in the east 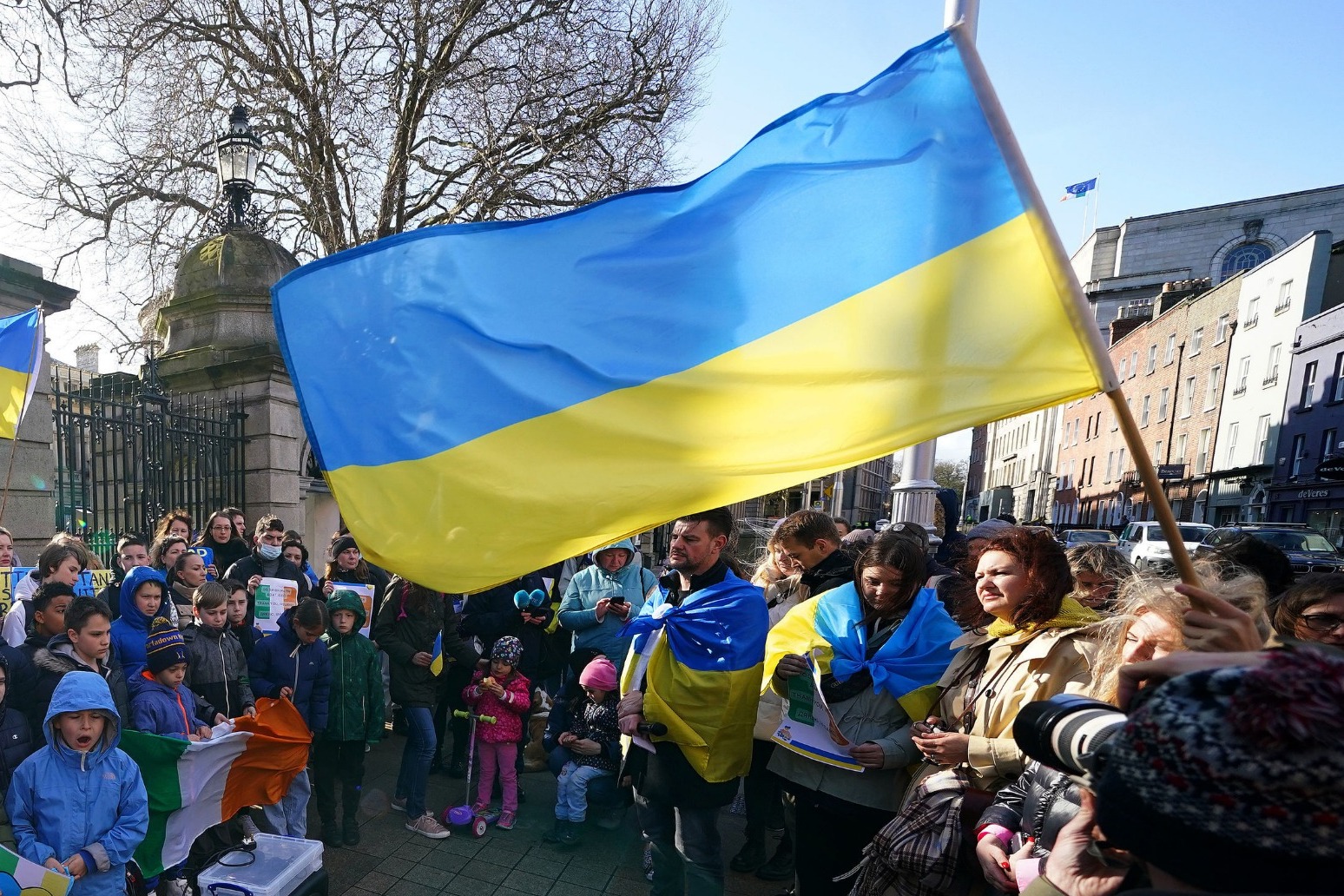 The mayor of the besieged port city of Mariupol has put the number of civilians killed there at more than 5,000, as Ukraine braced for what could become a climactic battle for control of the country’s industrial east.

In other developments, the US and its Western allies moved to impose new sanctions against the Kremlin over what they branded war crimes.

And Russia completed the pullout of all of its estimated 24,000 or more troops from the Kyiv and Chernihiv areas in the north, sending them into Belarus or Russia to resupply and reorganise, a US defence official speaking on condition of anonymity said.

Ukrainian President Volodymyr Zelensky warned that Moscow is now marshalling reinforcements and trying to push deeper into the country’s east, where the Kremlin has said its goal is to “liberate” the Donbas, Ukraine’s mostly Russian-speaking industrial heartland.

“The fate of our land and of our people is being decided. We know what we are fighting for. And we will do everything to win,” Mr Zelensky said, six weeks into the war.

Ukrainian authorities urged people living in the Donbas to evacuate now, ahead of an impending Russian offensive.

“Later, people will come under fire,” Deputy Prime Minister Iryna Vereshchuk said, “and we won’t be able to do anything to help them.”

A Western official, speaking on condition of anonymity to discuss intelligence estimates, said it will take Russia’s battle-damaged forces as much as a month to regroup for a major push on eastern Ukraine.

Mariupol mayor Vadym Boichenko said that of the more than 5,000 civilians killed during weeks of Russian bombardment and street fighting, 210 were children. He said Russian forces bombed hospitals, including one where 50 people burned to death.

Mr Boichenko said more than 90% of the city’s infrastructure has been destroyed. The attacks on the strategic southern city on the Sea of Azov have cut off food, water, fuel and medicine and pulverised homes and businesses.

British defence officials said 160,000 people remained trapped in the city, which had a pre-war population of 430,000.

A humanitarian relief convoy accompanied by the Red Cross has been trying for days without success to get into the city.

Capturing Mariupol would allow Russia to secure a continuous land corridor to the Crimean Peninsula, which Moscow seized from Ukraine in 2014.

In the north, Ukrainian authorities said the bodies of at least 410 civilians have been found in towns around Kyiv, victims of what Mr Zelensky has portrayed as a Russian campaign of murder, rape, dismemberment and torture.

At a cemetery in the town of Bucha, workers began to load more than 60 bodies apparently collected over the past few days into a grocery shipping truck for transport to a facility for further investigation.

The Kremlin has insisted its troops have committed no war crimes, charging that the images out of Bucha were staged by the Ukrainians.

Thwarted in their efforts to swiftly take the capital, increasing numbers of President Vladimir Putin’s troops, along with mercenaries, have been reported moving into the Donbas.

At least five people were killed by Russian shelling on Wednesday in the Donbas’ Donetsk region, according to Governor Pavlo Kyrylenko, who urged civilians to leave for safer areas.

In the Luhansk region of the Donbas, Russian bombardment set fire to at least 10 multi-storey buildings and a shopping centre in the town of Sievierodonetsk, the regional governor reported. There was no immediate word on deaths or injuries.

Russian forces also attacked a fuel depot and a factory in the Dnipropetrovsk region, just west of the Donbas, authorities said.

Ukrainian forces have been fighting Russia-backed separatists in the Donbas since 2014. Ahead of its February 24 invasion, Moscow recognised the Luhansk and Donetsk regions as independent states.

In reaction to the alleged atrocities outside Kyiv, the US announced sanctions against Mr Putin’s two adult daughters and said it is toughening penalties against Russian banks.

Britain banned investment in Russia and pledged to end its dependence on Russian coal and oil by the end of the year.

The European Union is also expected to take additional punitive measures, including an embargo on coal.

US President Joe Biden said that “Russia has already failed in its initial war” after the country’s forces were turned back from the Ukrainian capital of Kyiv. He cautioned, however, that “this fight is far from over”.

“This war could continue for a long time,” but the United States will continue to stand with Ukraine and Ukrainians in the fight for freedom, Mr Biden said. “We’re going to stifle Russia’s ability to grow for years to come.”

Meanwhile, the United States and the United Kingdom boycotted an informal meeting of the Security Council called by Russia to press its baseless claims that the US has biological warfare laboratories in Ukraine.

The meeting was the latest of several moves by Russia that have led Western countries to accuse Moscow of using the UN as a platform for disinformation to divert attention from the war.

Russia’s deputy UN ambassador Dmitry Polyansky, who presided over the meeting, asserted that Ukraine, supported by the US, was implementing what he claimed were dangerous projects and experiments as part of a military biological programme.

These allegations have previously been debunked. Ukraine does own and operate a network of biological labs that have received funding and research support from the US and are not a secret. They are part of an initiative called the Biological Threat Reduction Programme that aims to reduce the likelihood of deadly outbreaks, whether natural or man-made. The US efforts date back to work in the 1990s to dismantle the former Soviet Union’s programme for weapons of mass destruction. 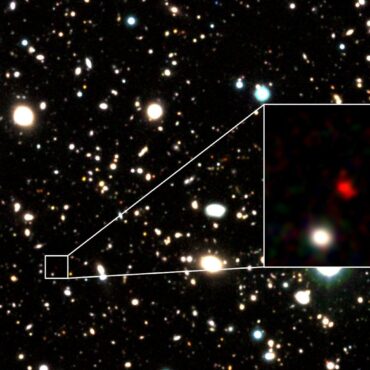 Astronomers have spotted what could be the most distant astronomical object ever seen – a galaxy. Named HD1, the galaxy candidate is some 13.5 billion light-years away, and scientists are speculating what exactly it is. Researchers propose two ideas, with the first being that HD1 may be forming stars at an astounding rate and is possibly even home to the universe’s very first stars known as Population III stars – […]