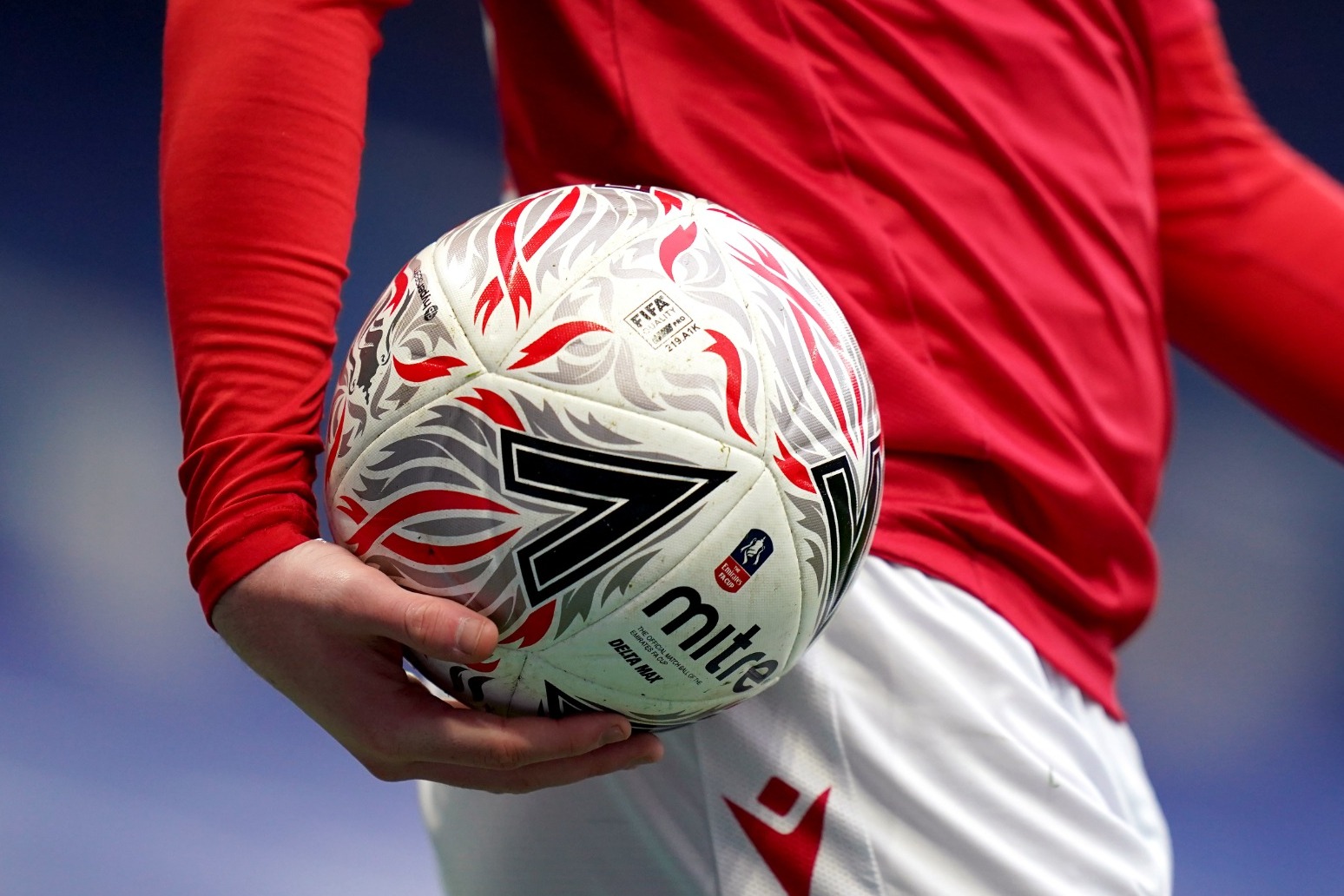 National League North side Chorley’s reward for their victory over a depleted Derby was a home tie with Premier League Wolves.

League Two Crawley, who dumped top-flight Leeds out of the competition in the third round, face a trip to Sky Bet Championship promotion hopefuls Bournemouth.

Fourth-tier counterparts Cheltenham, however, were rewarded for their win over Mansfield with a home tie against Premier League giants Manchester City.

Tottenham, 5-0 third-round winners at Marine of the Northern Premier League North West Division, are on the road again, with Championship strugglers Wycombe this time providing the opposition.

Should Chorley pull off a shock against Wolves, they could have another big date ahead of them after the fifth round draw pitched the winners in battle with either Southampton, Shrewsbury or 14-time winners Arsenal. 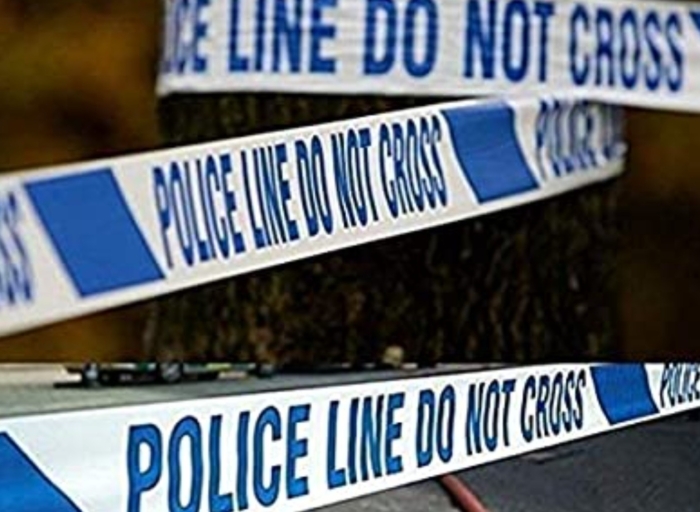 Nothing of significance found in Claudia Lawrence inquiry lake search 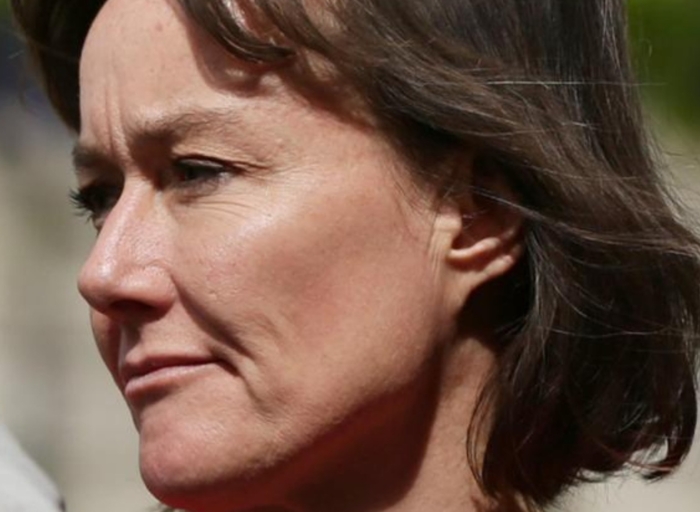