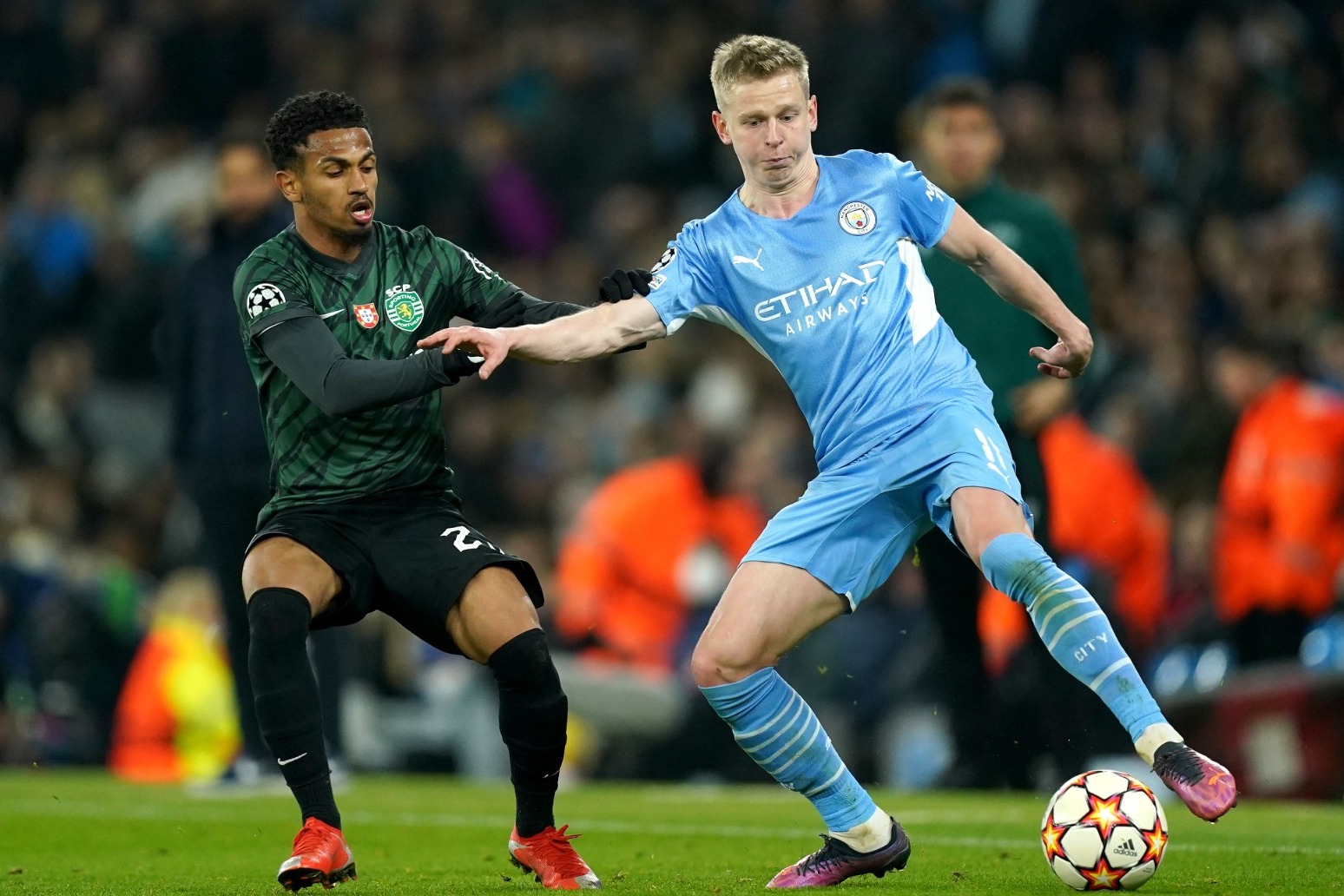 Manchester City were hardly tested as they formally confirmed their place in the Champions League quarter-finals with a goalless draw against Sporting Lisbon.

After winning the first leg of the last-16 tie 5-0 last month, City barely got out of second gear in Wednesday’s return at the Etihad Stadium.

Gabriel Jesus did have a goal disallowed while Phil Foden and Raheem Sterling also worked visiting goalkeeper Antonio Adan, but Pep Guardiola’s side showed little urgency against a side clearly resigned to elimination.

Such was City’s control that veteran goalkeeper Scott Carson was sent on for the latter stages while youngsters James McAtee and Luke Mbete also appeared in the second half.

Another of City’s promising academy products, defender CJ Egan-Riley was handed a place in the starting line-up, although that was enforced by the absences of Kyle Walker, Joao Cancelo, Ruben Dias and Nathan Ake.

In all, Guardiola made six changes from the team that outplayed Manchester United on Sunday.

Among those to sit out key playmaker was Kevin De Bruyne, who is just one booking away from a ban in the competition.

City strolled through the first period, controlling possession but not putting the Sporting defence under much pressure.

It was 24 minutes before they mustered a shot on target with Foden’s effort from 20 yards testing goalkeeper Adan.

Jesus did feel he should have had a penalty after a challenge by Manuel Ugarte, and he was also given nothing after a tackle by Luis Neto on the edge of the area.

Sterling had City’s best chance of the first half after being played through by Foden but he failed in his attempt to dink over Adan.

City sent on McAtee and the in-form Riyad Mahrez at the interval and the latter created what appeared the breakthrough almost immediately.

Mahrez raced into the area from a long ball and regained possession after being tackled to slip in Jesus on the right.

The Brazilian slotted into the net from a tight angle but the goal was disallowed for offside following a VAR review.

Jesus had another attempt but Adan grabbed at the second time of asking.

Sporting occasionally got forward but never troubled keeper Ederson. One counter-attack did have City back-pedalling but Matheus Reis blasted well over from the right.

So quiet was Ederson that Guardiola decided to take him off in the 73rd minute, replacing him with Carson. It was only the 36-year-old’s second City outing and his first appearance in the Champions League since his spell at Liverpool in 2005.

Carson was almost immediately into the action, needing to save from Paulinho at point-blank range and taking a blow to the knee in the process.

John Stones went close to grabbing an injury-time winner but headed just over and the game ended without score. 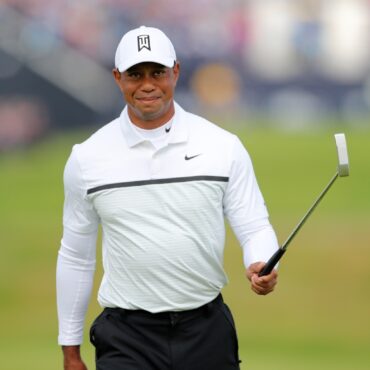 Tiger Woods became visibly emotional while delivering his acceptance speech for his World Golf Hall of Fame induction. After being introduced by his 14-year-old daughter Sam, Woods – widely considered as the best golfer of his generation – joked that he had already lost a bet that he would not cry. As he was ushered into golf’s most revered club on Wednesday night, the 82-time PGA Tour winner and 15- […]