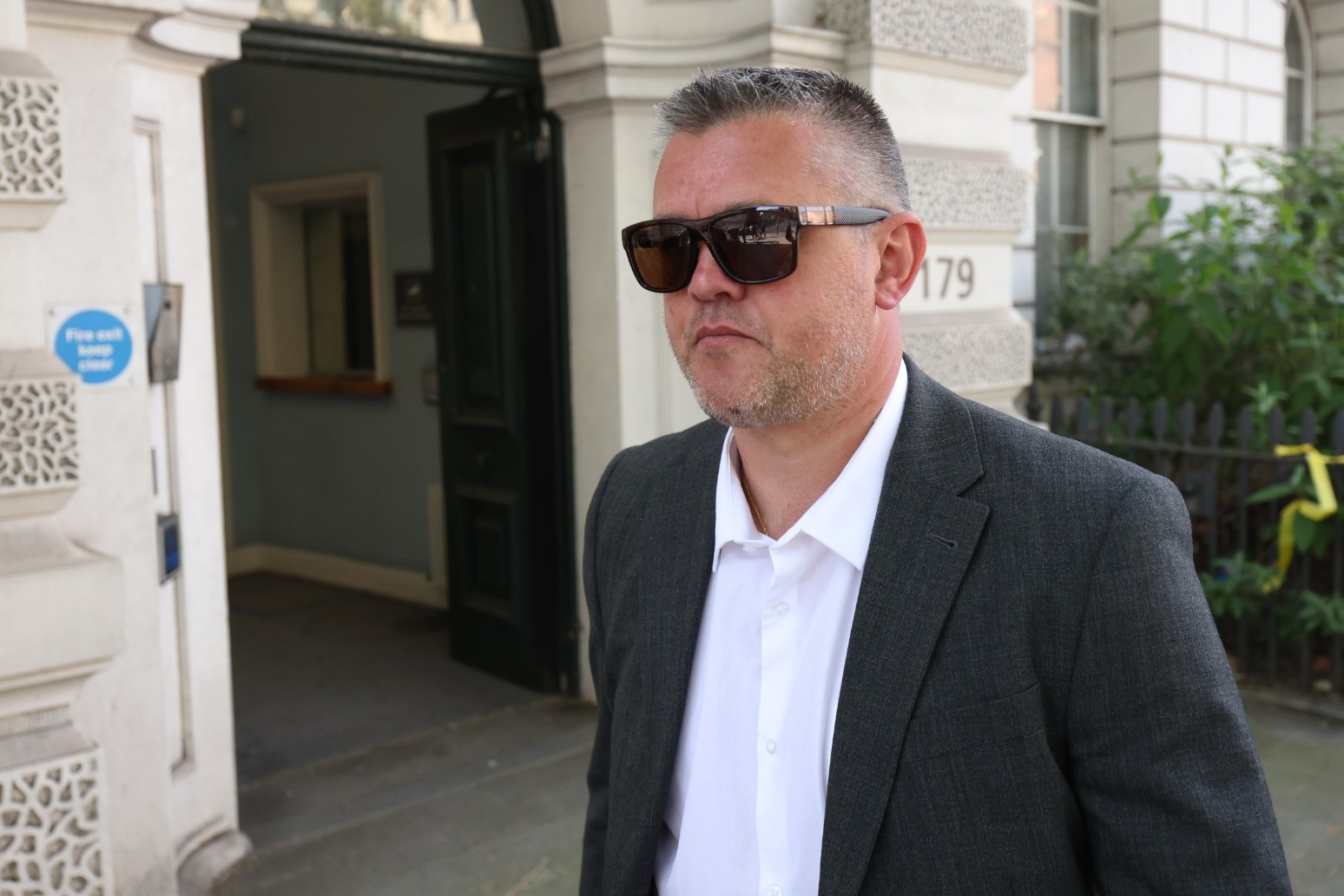 A man who made a “disgusting” film of a model of Grenfell Tower being burned and commented “That’s what happens when you don’t pay the rent” has been handed a suspended jail sentence.

Paul Bussetti, 49, from Sundial Avenue in Croydon, south London, pleaded guilty to one count of sending a “grossly offensive” video when he appeared at Westminster Magistrates’ Court on Wednesday.

Chief magistrate Paul Goldspring said he was “horrified” when he saw the film, and sentenced Bussetti to 10 weeks in jail, suspended for two years.

He said: “It was disgusting, it was disrespectful, it was abhorrent and it was – by the nature of the charge – grossly offensive.

“I suspect it was offensive to almost everybody who has an ounce of decency about them.”

He was also ordered to carry out 120 hours’ community service, and pay £1,128 towards costs.

Bussetti was previously found not guilty after a two-day trial but the acquittal was quashed by the High Court.

Bussetti filmed the footage at an annual bonfire party hosted by a friend in November 2018, and shared it in WhatsApp groups.

It prompted outrage when it was shared widely online and made the national news, and was criticised as “vile” by a relative of one of the 72 victims of the 2017 disaster in west London.

The court heard that there were direct and indirect references to the residents of Grenfell Tower in the footage.

They included comments of “Who’s jumping?”, “Don’t worry, stay in your flats”, and “Jump out of the window”.

The defendant also made siren noises in addition to his remark about paying rent.

Another person – not Bussetti – made a racist comment, while people present could be heard laughing.

Bussetti, wearing a dark suit and white shirt, shook his head in the dock as details of his comments were repeated in court.

He showed no emotion as the chief magistrate handed him the suspended jail sentence.

Mr Goldspring added: “What struck me was not one person at that party seemed remotely upset or outraged or embarrassed by the racist remarks.”

The court heard that Bussetti handed himself in to police when the footage went viral.

He sent the video to two WhatsApp groups – one football-related, and one for a holiday group.

He is said to have told police: “It was all over the telly and so we thought it was better to tell the truth.

“It was terrible, definitely offensive to people, it was just complete stupidness (sic), one of those stupid moments.”

Bussetti, through his lawyer, said it was not his intention to cause offence, but rather to mock his own friends privately.

A video of the burning model was posted on YouTube, although Bussetti was not responsible for this, nor was it established whether it was Bussetti’s film which was uploaded and went viral.

He said: “All those who saw the video on social media were appalled and wanted the culprit to be identified and dealt with.

“Bussetti handed himself in to police and claimed the video was a ‘sick joke’.

“I am sure it is beyond most people how something so appalling could be considered any kind of joke and that is clear from his conviction today.” 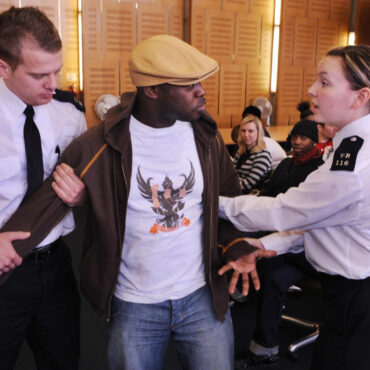