The victim of a shooting has died in hospital two days after being shot in the chest by a gunman in a targeted attack as young children played in the street.

The victim of a shooting has died in hospital two days after being shot in the chest by a gunman in a targeted attack as young children played in the street.

A murder investigation has been launched by police after 44-year-old father-of-five John McGregor was attacked with a shotgun in a deliberate attack in the Milton area of Glasgow.

Mr McGregor was left with critical injuries from the shooting on Thursday evening and passed away in hospital on Saturday night.

Police and paramedics were called to Westray Street at approximately 7.55pm where they found the seriously injured victim, with officers suspecting it had been a targeted attack.

A manhunt was launched for the culprit, who is believed to have fled the scene in a white Vauxhall Corsa van that was found on fire near Cumbernauld, 12 miles west of the scene of the attack.

Detective Superintendent Raymond Brown, of Police Scotland’s major investigations team, said: “I want to appeal directly to the community and wider public who might have information that could help.

“There were people in the street at the time of the attack, including young children, and I would ask people to think about this if they have so far been reluctant to come forward. We need your help to solve this.

“I would ask anyone with information about the incident on Westray Street, or the Corsa van that was found later that night, to contact us.

“I would appeal to any motorist in either of these areas who may have dashcam footage to contact us.

“Any information, no matter how small, could be crucial.”

Mr Brown, the senior investigating officer in the case, added that detectives have set up a “major incident public portal” to allow people to submit information about the case online.

Witnesses are also able to call police on 101, quoting incident number 3276 of Thursday August or can contact Crimestoppers anonymously on 0800555111. 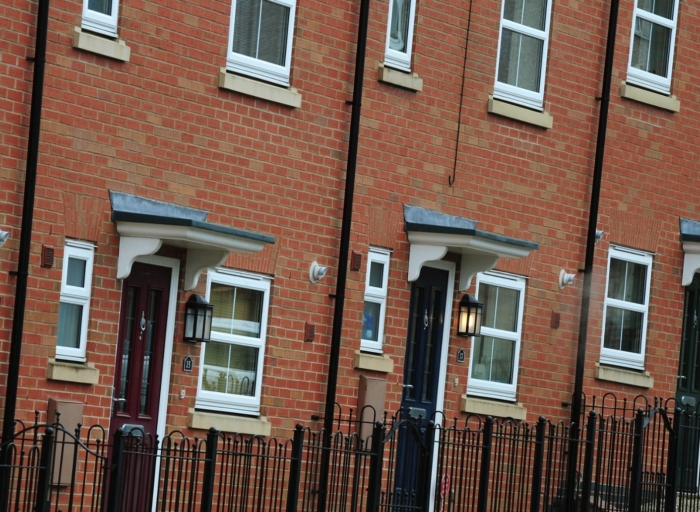 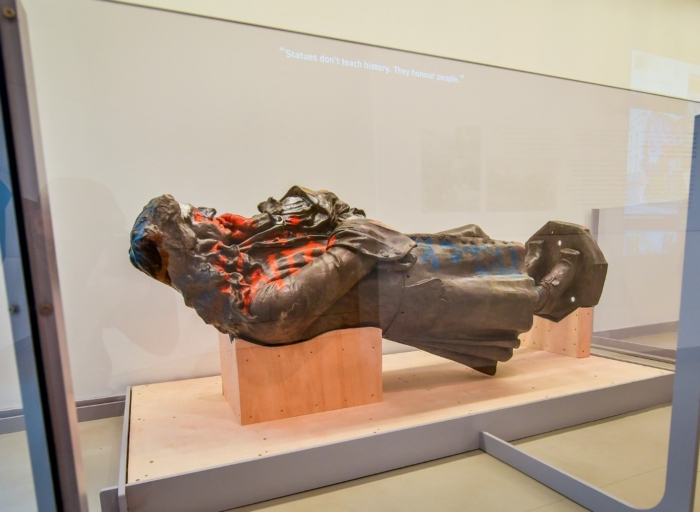