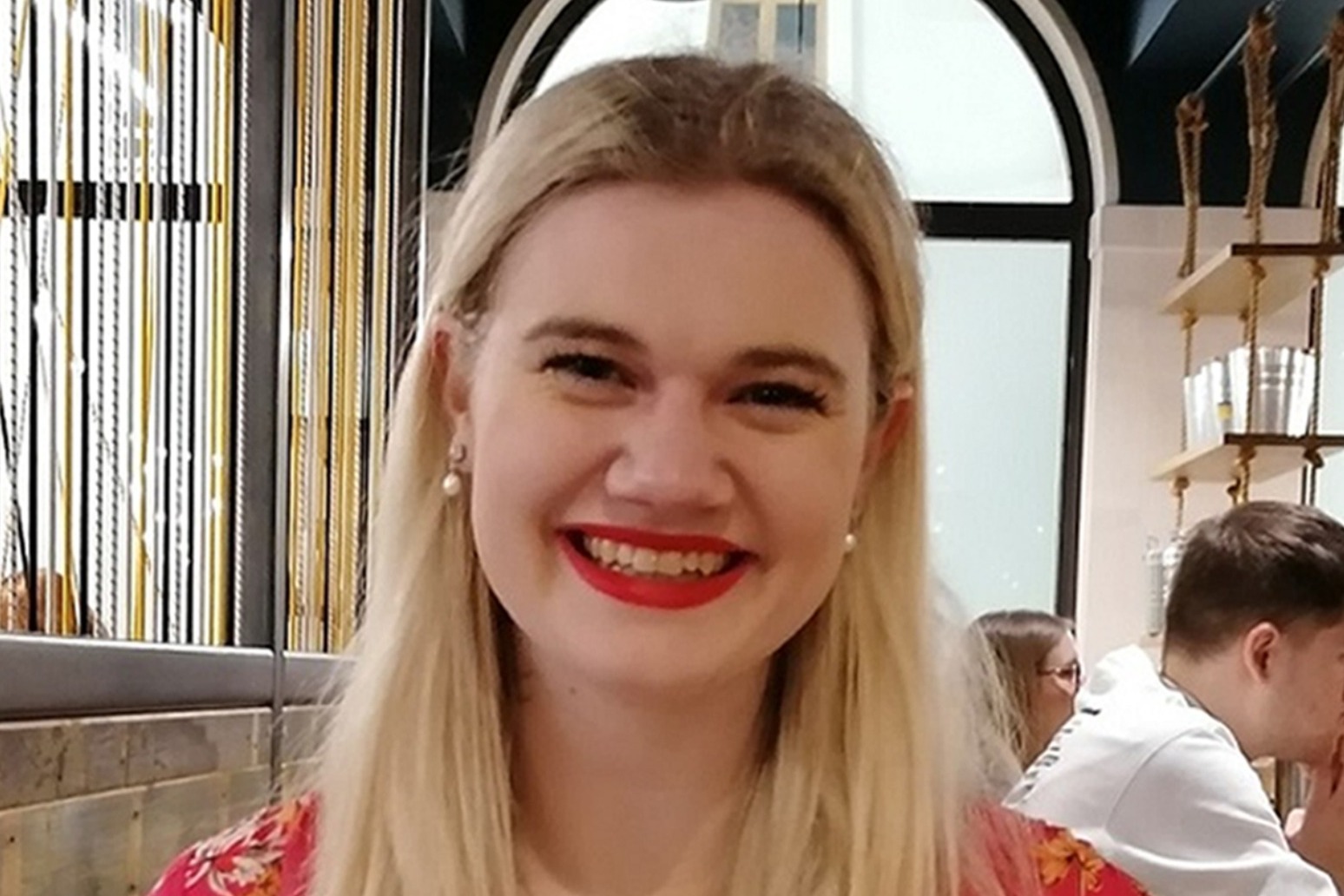 A 29-year-old man has appeared in court charged with the murder of a woman whose body was found dumped in a country lane.

Ross Macullam is accused of killing 23-year-old Megan Newborough, who was discovered in Charley Road, near Woodhouse Eaves, Leicestershire, in the early hours of Sunday.

Ms Newborough, from Nuneaton, was reported missing to Warwickshire Police on Saturday afternoon and, following inquiries, searches were carried out in Leicestershire.

Wearing a grey sweatshirt and grey jogging bottoms at Leicester Magistrates’ Court on Wednesday, Macallum spoke only to confirm his name, date of birth and address during a brief hearing.

He also appeared at the city’s crown court, where a provisional trial date was set for March 7 next year.

The defendant, of Windsor Close, Coalville, Leicestershire, was not required to enter any pleas at either hearing and was remanded into custody to appear at the crown court again on October 1. 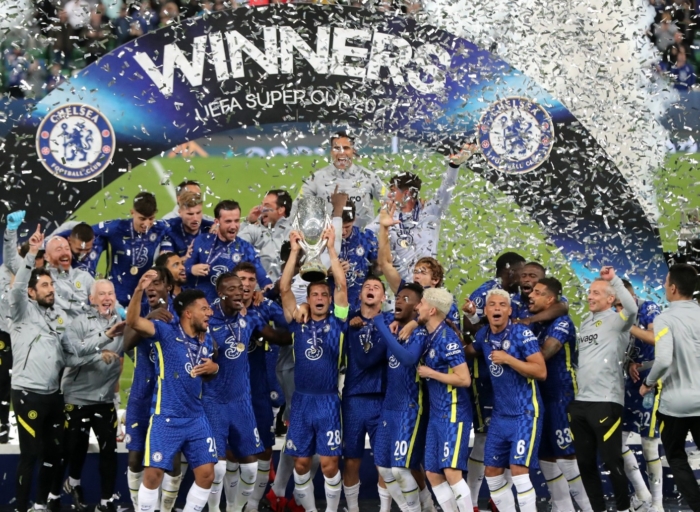 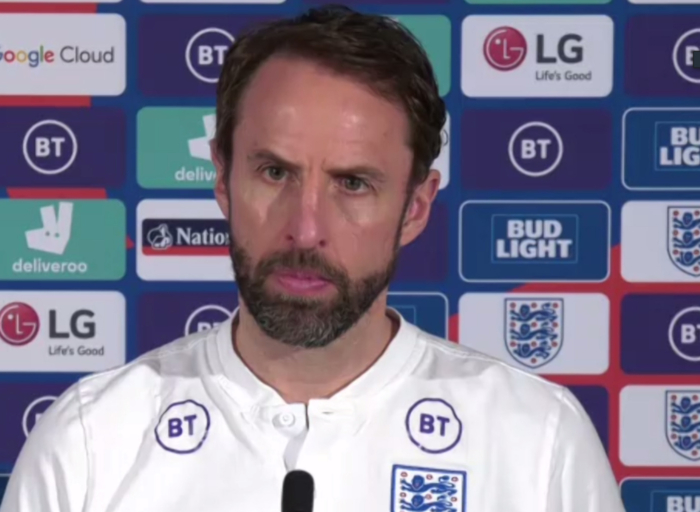