Man charged with murder after woman dies from neck injuries 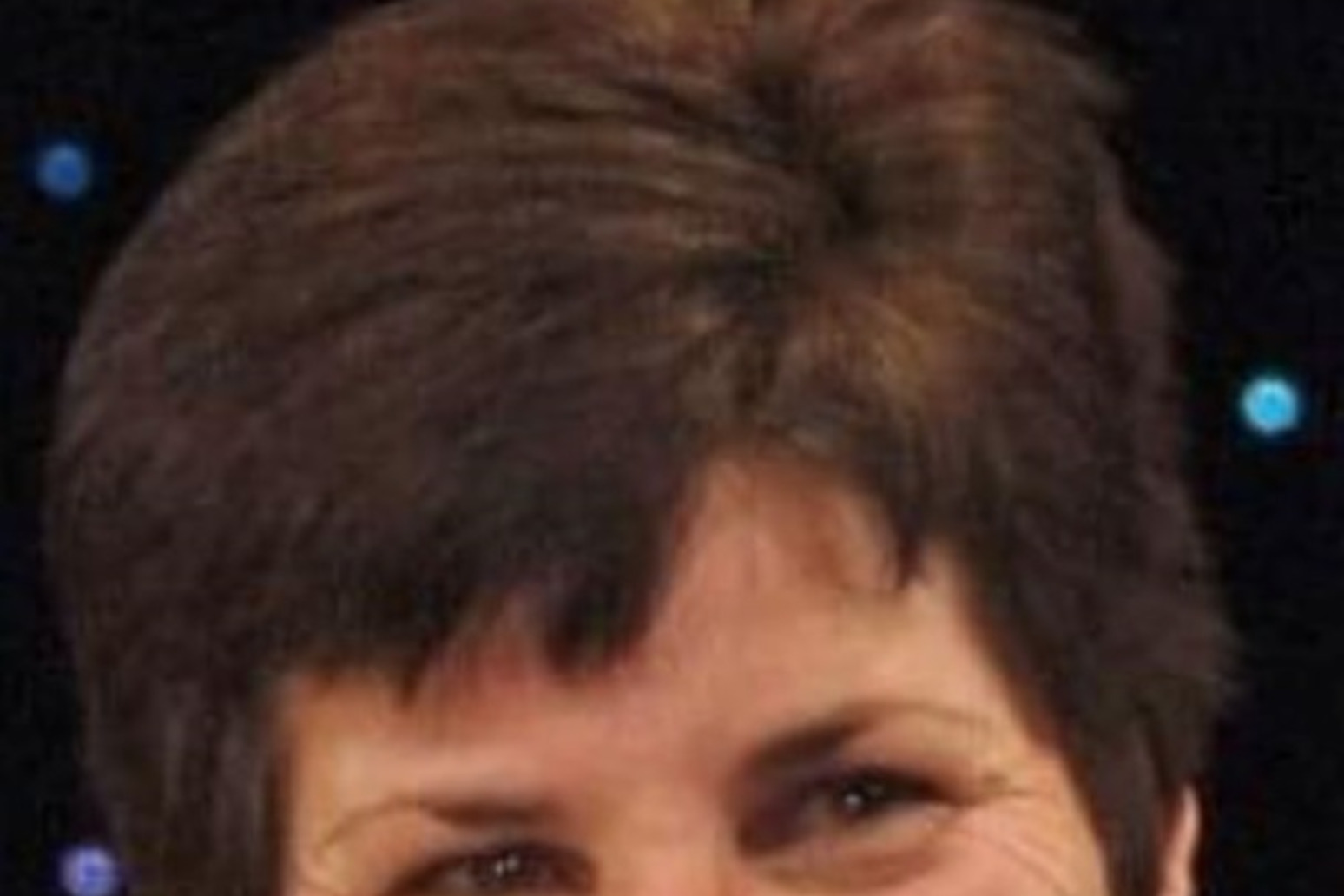 Valerie Freer died in the village of Whittington, near Lichfieldon February 24th

A man has been charged with murder after the death of a 68-year-old woman.

Valerie Freer died as a result of neck injuries in the village of Whittington, near Lichfield, and was found on the driveway of her home by paramedics at around 10.53am on February 24, Staffordshire Police said.

Alexander Verdu Munoz, 26, has been with charged with murder, two counts of aggravated burglary, one count of burglary, possession of a bladed article and dangerous driving.

The force said the murder charge relates to Ms Freer’s death on February 24, while the aggravated burglary and other charges relate to incidents which took place on February 12 and 21.

Munoz, who is an Argentinian national, remains in custody and is due to appear before magistrates at North Staffordshire Justice Centre on Friday, police added.

Senior investigating officer, Detective Inspector Ian Fitzgerald, said: “Our thoughts remain with the family of Valerie at this time.

“I would also like to thank the community of Whittington for their patience and understanding.

“Please avoid speculating on social media as to the circumstances surrounding Valerie’s death, as you may prejudice forthcoming legal proceedings.” 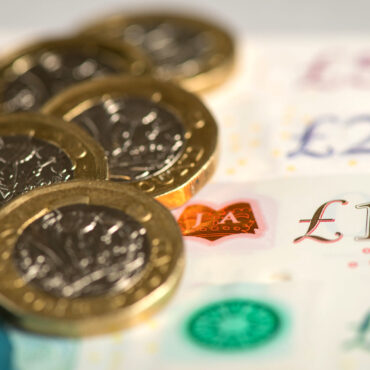 Economy erased Omicron hit in January ahead of Russian invasion

That's according to the Office for National Statistics Growth sped up in the UK’s economy in January as the impact of Omicron was erased before Russia invaded Ukraine weeks later. Gross domestic product (GDP) increased by 0.8% over the month, the Office for National Statistics revealed on Friday. It wiped out the 0.2% drop seen in December, and means that GDP is actually 0.8% above its pre-pandemic level. Although experts […]