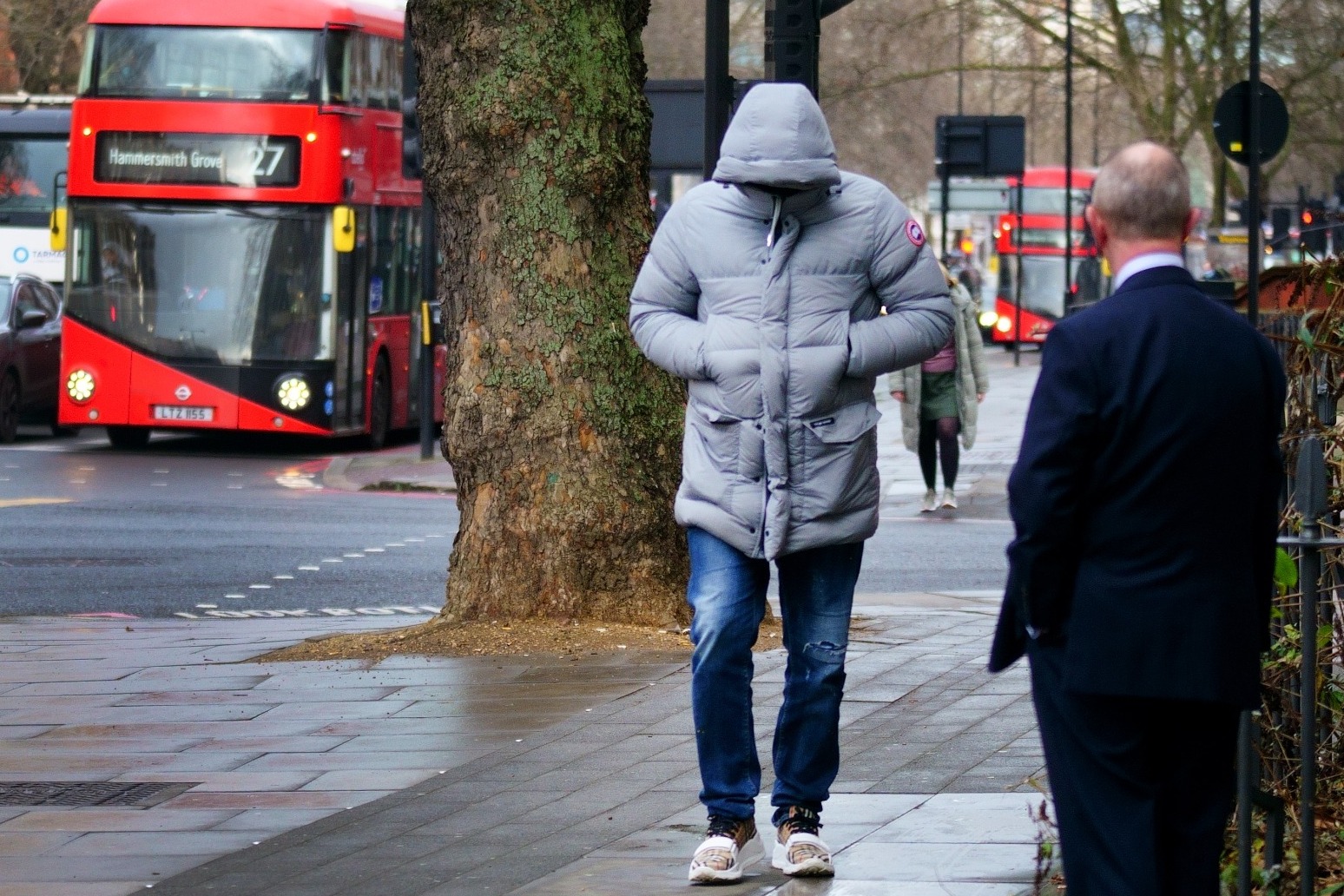 A man has admitted intending to cause Professor Sir Chris Whitty distress when he approached him in a central London park.

Footage of the incident, lasting around 20 seconds and showing Chew alongside former estate agent Lewis Hughes, was widely shared on social media.

Appearing at Westminster Magistrates’ Court on Thursday, Chew, of Chelmsford, Essex, admitted a charge of intent to cause harassment, alarm or distress to Sir Chris.

Prosecutor Iestyn Morgan said that Chew started filming Sir Chris on his phone while Hughes grabbed him in a headlock.

In the footage, shown to the court, the pair can be seen jeering as Sir Chris attempted to break free.

The court then heard how Chew gave the name and old address of his brother Aaron Chew to the police officer.

Mr Morgan said: “This did cause a waste of police resources.”

He said police attended the address on July 1 to discover a man called Harry now lived at the address.

Officers were then able to identify that Jonathan Chew was the suspect after he provided comments about the incident to The Sun newspaper.

The court also heard that Chew had at least 26 previous convictions including public order offences.

Mr Morgan said the defendant was on licence after being released from custody in July 2020, arguing that this was an aggravating factor.

Rabah Kherbane, defending, told the court that Chew had not been at a demonstration and “was simply out with a friend and it was just a chance encounter”.

He argued that this demonstrated Sir Chris had not been targeted for his views on the pandemic.

But Mr Morgan said prosecutors were not arguing that Sir Chris was targeted because of his views.

He said: “Mr Whitty was targeted because he was someone in the public eye.”

The prosecutor added that Sir Chris suffered “the added humiliation of the recording being forwarded and uploaded”.

“There has to be an element of deterrent to stop people targeting those who do not choose to be in the public eye,” Mr Morgan said.

Mr Kherbane then argued that Chew had learning difficulties, “intellectual difficulties” and “delayed maturity” and often becomes “frustrated” when trying to communicate with others.

Mr Goldspring replied saying Sir Chris could clearly be heard saying “no” to the men, adding that Chew should surely have been able to understand that “no means no”.

Mr Kherbane went on to argue that Chew “really regretted to cause that level of discomfort to someone else”.

“Mr Chew has had people invade his space in the past,” he said.

“He understands that what he has done is wrong and unacceptable.”

Mr Goldspring responded that the fact he gave police the wrong name and address suggested he had not displayed remorse.

Mr Kherbane later said Chew was “happy and smiley” in the video, showing he was “genuinely excited” and was not intending to humiliate Sir Chris at the time.

At an earlier hearing in January, Mr Kherbane, defending, had asked for the case to be adjourned after Chew’s former solicitor withdrew due to being “professionally embarrassed” following the defendant’s behaviour in court.

Mr Kherbane said the defendant has several conditions including attention deficit hyperactivity disorder and autism which would make it difficult for him to follow proceedings.

During the hearing, senior district judge Paul Goldspring repeatedly told the defendant to stop interrupting proceedings and that he would be fitted with an electronic tag due to “concerns” over him not being at home on several occasions.

Hughes, 24, of Romford in Essex, earlier pleaded guilty to a charge of assault by beating and was sentenced last July.

He was handed an eight-week prison sentence, suspended for two years and was ordered to pay a total of £307 in fines and compensation.

He was labelled “yobbish” by the Mr Goldspring and was criticised for leaving Sir Chris “humiliated” after putting him in a headlock. 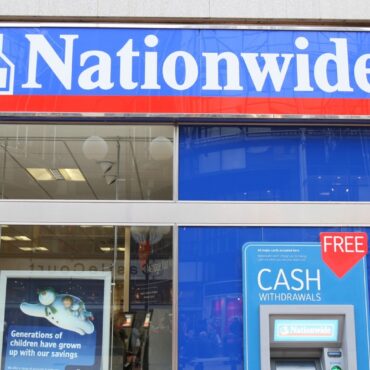