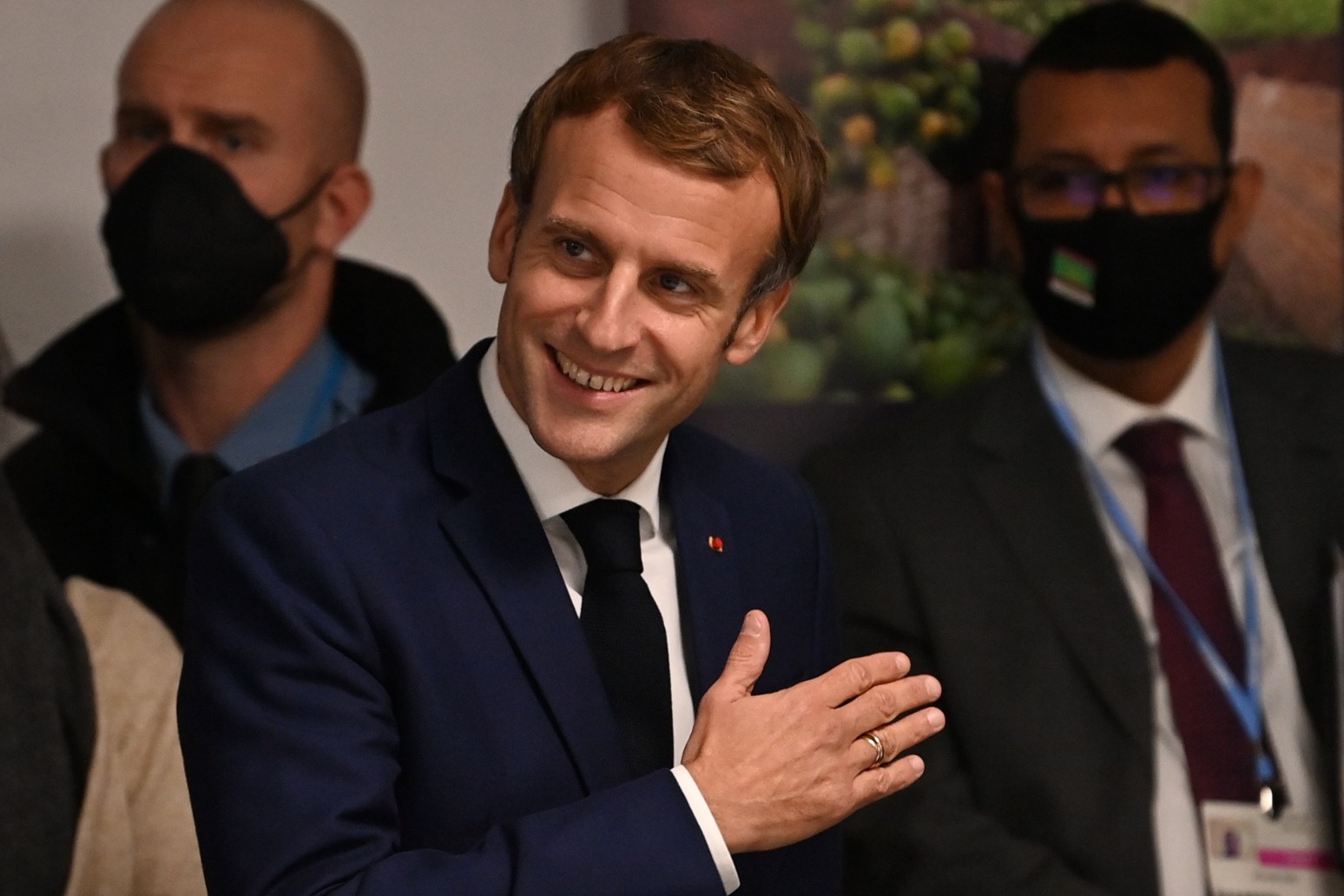 French President Emmanuel Macron says he has no fear of losing the presidential election despite far-right rival Marine Le Pen narrowing the gap in opinion polls ahead of Sunday’s first-round vote.

“I have the spirit of conquest rather than the spirit of defeat,” Mr Macron said in an interview with RTL radio on the final day of campaigning, but added: “Nothing is ever a given.”

She appeared to have closed the gap even further, according to a BVA poll showing her just 3% behind Mr Macron’s 26%.

Other polls have given a five to six-point difference between the two.

If the polls mirror election results, the pair would repeat the 2017 scenario, squaring off in a second round on April 24.

Mr Macron won the second round by a landslide five years ago.

Ms Le Pen has worked hard to take the edge off her National Rally party to make it more appealing to voters.

She has softened her image and made purchasing power the centrepiece of her campaign, but has not given up what she is best known for – stopping the “migratory submersion” and fighting radical Islamists.

“If Emmanuel Macron had enriched the country, excuse me, but we wouldn’t be talking about purchasing power,” she said at her final rally on Thursday evening in the town of Perpignan, whose far-right mayor is her former companion Louis Aliot.

Mr Macron cited his presidential duties, notably the war in Ukraine, to justify his absence during much of the campaign, which has been criticised by other candidates.

Turnout could be the deciding factor in the the election and could harm Ms Le Pen’s chances most because her base is composed of voters who tend to stay at home on election day.

In Perpignan, she sought to rally supporters including those mulling to cast their vote for novice far-right candidate Eric Zemmour, a former TV pundit whose bid for the presidency is based entirely on migration.

He stands in fourth place in the polls, behind far-left leader Jean-Luc Melenchon.

She also appealed to supporters to cast their ballots. 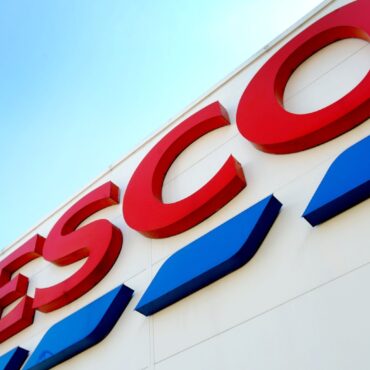 The City will be keen to hear from Tesco how bosses at the supermarket intend to support shoppers during the cost-of-living crisis as the company unveils its full-year results. Analysts expect the grocery giant to maintain momentum after an especially busy Christmas meant it dominated in its share of the market. Consensus in the City puts group operating profits in the region of £2.75 billion after bosses said profits would […]