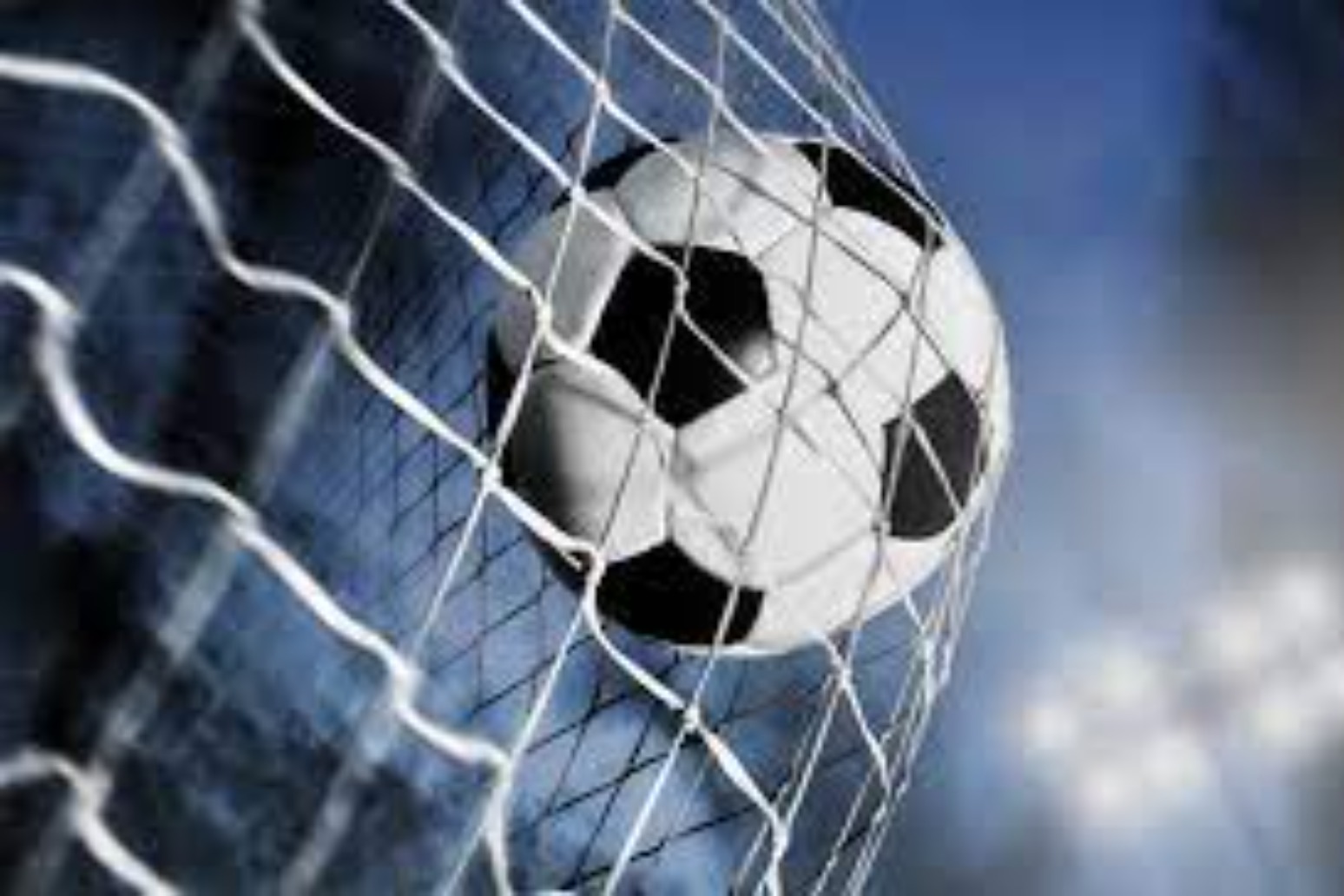 Luton ensured there was to be no FA Cup third-round upset at Kenilworth Road as they shook off the rust to beat League Two Harrogate 4-0.

Luton ensured there was to be no FA Cup third-round upset at Kenilworth Road as they shook off the rust to beat League Two Harrogate 4-0.

After a slow start to proceedings, the Hatters – who had not played for 29 days – took the lead through top-scorer Elijah Adebayo before Cameron Jerome, Kal Naismith and Luke Berry added to the scoreline in the second half.

Adebayo showed he had lost none of his sharpness in the long spell without competitive football, collecting Jerome’s flick-on from James Shea’s clearance and swivelling to pick out the bottom corner from 20 yards.

Harrogate remained a threat throughout, with George Thomson’s low drive gathered by Shea and, while the goalkeeper slipped while clearing, Huddersfield loanee Brahima Diarra shot wide from distance.

The Sulphurites went even closer after 33 minutes when they won a free-kick 25 yards from goal but Thomson’s low drive was inches away from the bottom corner.

Luton threatened a second before the break but Jerome was unable to get enough on his volley inside the area and Mark Oxley gathered easily.

After the break, Jerome and Adebayo combined well only for the latter to fluff his lines before Luton did move 2-0 ahead after 50 minutes.

Winger Carlos Mendes Gomes did well inside the box to fashion a cross and the experienced Jerome was there to bundle over the line from close range, notching his first goal since August.

The visitors almost immediately reduced the deficit, Luke Armstrong benefitting from Henri Lansbury’s poor pass but with Shea and Sonny Bradley pressuring him, the striker was wayward with his effort.

Now in control, the Hatters looked for a third and Jordan Clark and Mendes Gomes had efforts blocked before Clark looked to escape on the left but was eventually crowded out.

Harrogate almost added some interest to the final stages as Armstrong flicked Warren Burell’s cross wide before the excellent Diarra was placed clean through but side-footed wide when one-on-one with the goalkeeper.

Allan Campbell then blazed over for the Hatters but an exciting last 10 minutes saw both sides send men forward and Luton made it 3-0 when Naismith drove into the box and dinked over Oxley with eight minutes to go.

Shea made a terrific stop to prevent Armstrong finding the net and the keeper also had to dive to his left to deny Diarra.

With two minutes remaining, Fred Onyedinma displayed great skill and trickery on the left to pick out the run of fellow substitute Berry and he lifted his attempt into the roof of the net to put the contest firmly beyond doubt. 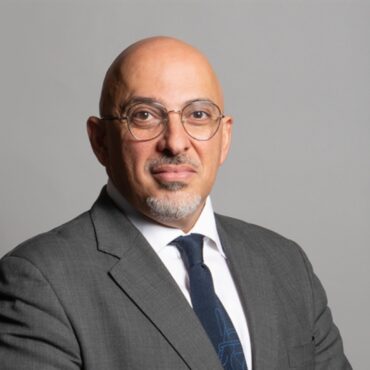