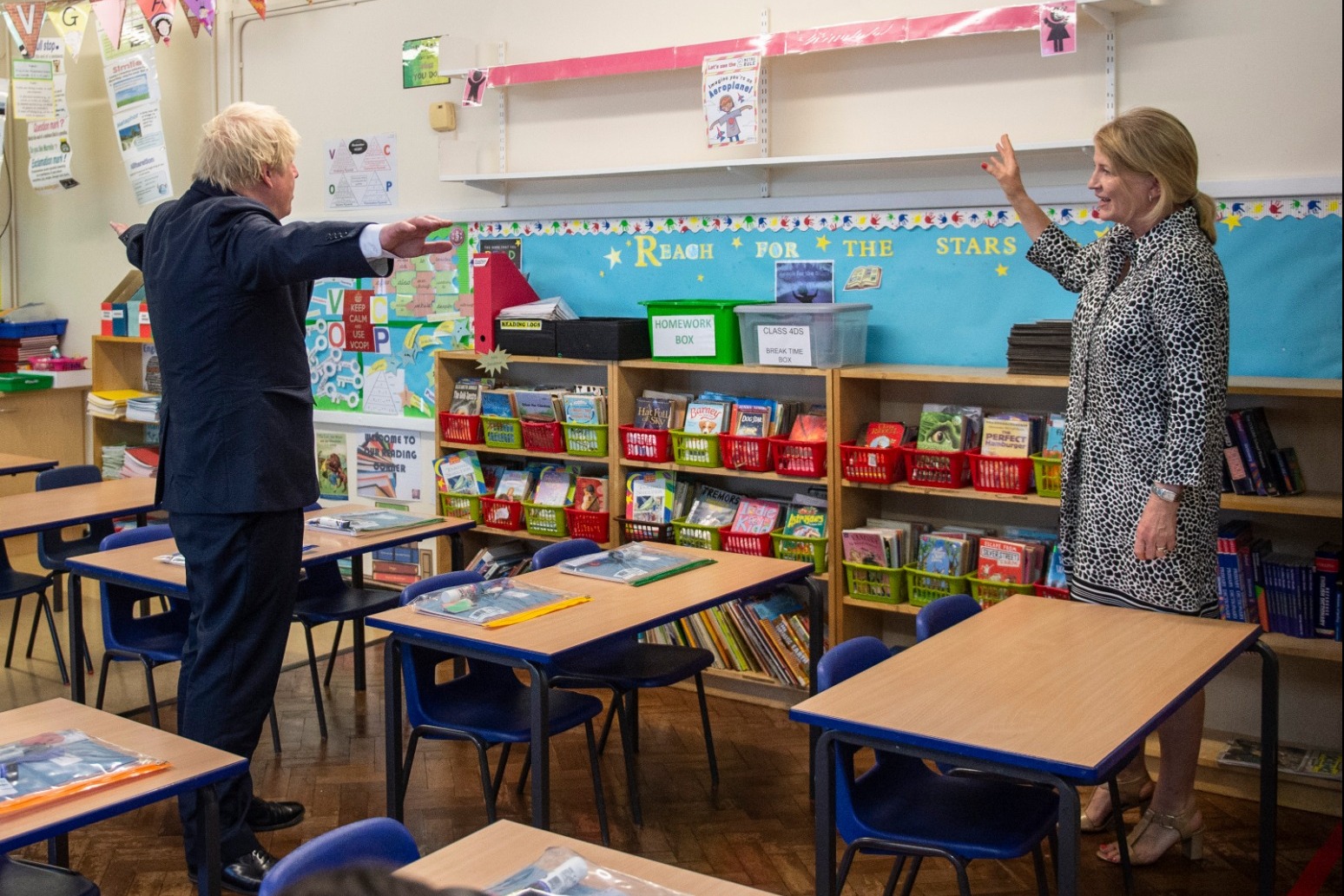 London schools will remain closed next week as the UK prepares to ramp up its coronavirus vaccination programme.

Education Secretary Gavin Williamson on Friday confirmed that all London primary schools will remain shut next week as the capital battles with high levels of coronavirus infections.

But while the move was welcomed as the “right decision”, the Government was also accused of making another U-turn just days after it told some schools to reopen for the new term.

She said: “This is yet another Government U-turn creating chaos for parents just two days before the start of term.”

The row comes as new figures showed a further 53,285 lab-confirmed cases of coronavirus in the UK as of 9am on Friday, with another 613 deaths within 28 days of a positive test.

This is the fourth day in a row daily cases have been above 50,000, with a new record high of 55,892 cases reported on New Year’s Eve – the highest since mass testing began in late May.

NHS England also said that a further 420 people who tested positive for coronavirus had died in hospital in England, including an eight-year-old child with an underlying health condition.

Separate figures published by the UK’s statistics agencies for deaths where Covid-19 has been mentioned on the death certificate, together with additional data on fatalities that have occurred in recent days, show there have now been 90,000 deaths involving Covid-19 in the UK.

The UK is also preparing to send out the new Oxford University and AstraZeneca vaccine with 530,000 doses available for rollout from Monday.

The Times reported that a member of the Oxford/AstraZeneca team had said two million doses of the Oxford vaccine are due to be supplied each week by the middle of January.

It comes after the UK’s chief medical officers warned on Thursday that vaccine shortage was a “reality that cannot be wished away”.

Rollout of the Pfizer/BioNTech jab began almost a month ago but second doses of either vaccine will now take place within 12 weeks rather than 21 days as initially planned.

More than a million people have received their first coronavirus vaccination but in a joint statement England’s chief medical officer Professor Chris Whitty and his counterparts in Scotland, Wales and Northern Ireland said the public will “understand” and “thank” them for the plan to give first jabs as a priority, delaying the follow-up vaccination for others.

Professor David Salisbury, a former director of immunisation at the Department of Health, said he backs the revised Covid-19 vaccine strategy.

The associate fellow at the Chatham House think tank told BBC Radio 4’s Today programme: “Of course I accept it is inconvenient and isn’t helpful to have to change appointments and explain to people (about the delay in receiving a second jab), but the reason for doing this is to save lives.

“We know how many have been vaccinated, and across the whole country it isn’t all that many, but every time we give a second dose right now, we are holding that back from someone who is likely, if they get coronavirus, to die, and much more likely to die than somebody who has already had a single dose.”

Mr Williamson said the decision to close all London primary schools had been a “last resort”.

Under the Government’s initial plan, secondary schools and colleges were set to be closed to most pupils for the first two weeks of January, while primary schools within 50 local authorities in London and the south of England were also told to keep their doors shut.

But in a change to those primary school proposals, Mr Williamson said: “As infection rates rise across the country, and particularly in London, we must make this move to protect our country and the NHS.

“We will continue to keep the list of local authorities under review, and reopen classrooms as soon as we possibly can.”

The decision comes after leaders of eight London boroughs asked Mr Williamson to reverse the decision, pointing out that some areas on the closure list had lower infection rates than those where schools had been told to reopen.

London Mayor Sadiq Khan welcomed the U-turn and said: “This is the right decision.”

Meanwhile a senior medic told the PA news agency that people needed to follow guidance on handwashing, social distancing and face coverings to stop the “entirely preventable” spread of coronavirus

Adrian Boyle, vice-president of the Royal College of Emergency Medicine, said staff are tired, feel helpless and at risk of burnout.

He told the PA the idea that coronavirus cannot be controlled just “doesn’t wash”.

Dr Boyle added: “We are worried about staff burnout, staff are tired, they have worked really hard over the summer, they have put up with a lot of disruption.

“This time people are frustrated, this is now an entirely preventable disease, we know what we did in spring made a lot of this go away. There’s also now a vaccine.

“The idea that we are dealing with something that can’t be controlled doesn’t wash, this is a preventable disease and we need to be preventing it.”

Dr Boyle said washing hands, wearing face coverings and keeping your distance from others stops the spread of the infection, and he also thanked people for not partying on New Year’s Eve. 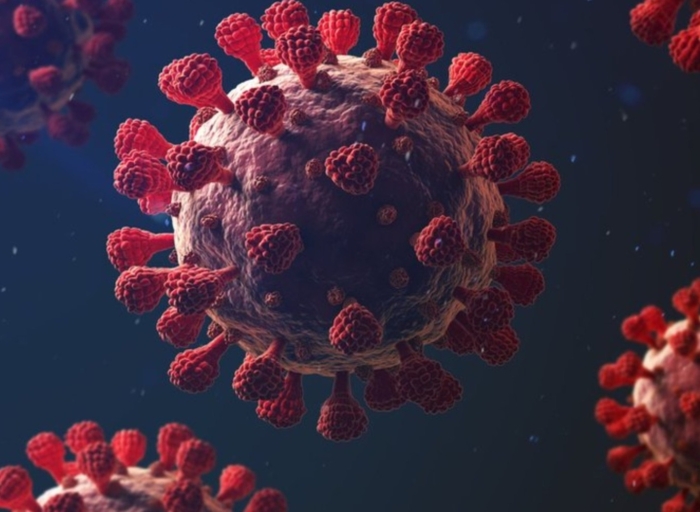 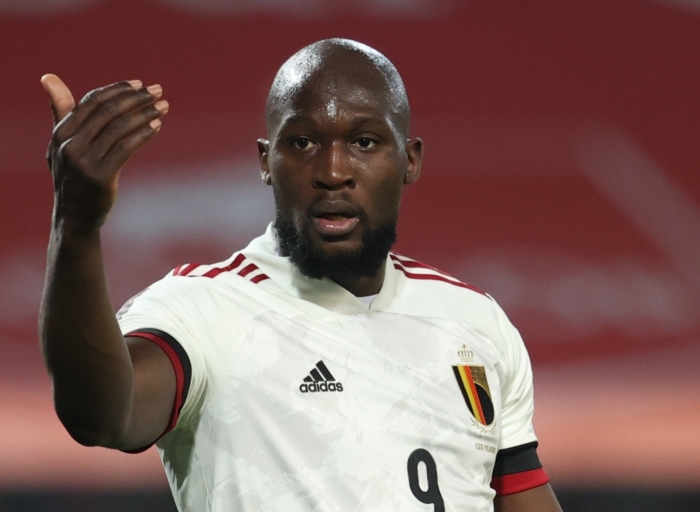